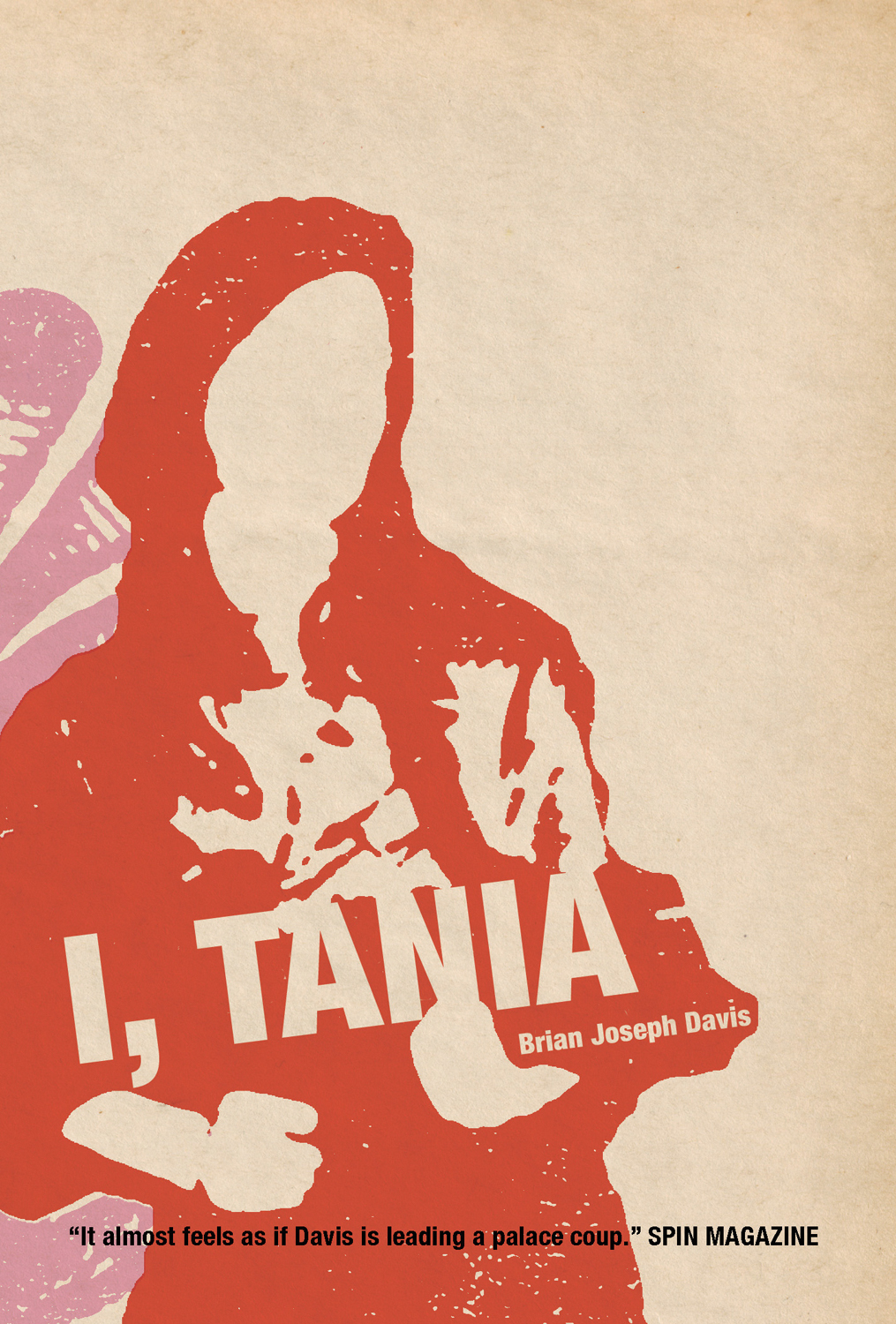 America lies in ruins during an age of decline, despair, and death. The year is 1975 and a radical far-left group has kidnapped a young woman from one of America’s richest families. She will later join their cause and will eventually be arrested and convicted of armed robbery. She will claim it was a ?different personality” that robbed the bank. The jury didn’t buy it, but author Brian Joseph Davis did. The important difference is: Davis thought her ?different personality” was more interesting and deserved her own fake memoir. Welcome to I, Tania, a book that uses the memoir format just enough to spin off into a crazed, bawdy, and seditious charge through pop culture, politics, and the meaning of fiction itself. I, Tania begins by recounting the highly fictionalized true story of the rise and fall of the Symbianese Liberation Army, as it never happened. Brainwashing will never be as much fun as when Tania takes you on an armed-to-the-teeth trip through one of the strangest episodes in history while writing her memoirs in the year 2005. Tania may have survived bank heists and open relationships, but will she be able to survive the savage world of contemporary book publishing and promotion? More than just a run-of-the-mill fake memoir, I, Tania will blast you into a million little pieces with: ? The hidden Marxist meanings behind Cujo ? Why John McEnroe is scarier than Ian Curtis ? How Don DeLillo can kill . . . with his mind Do violent debutantes have a place in political struggle? After Tania and Katie Couric’s climactic talk show, you’ll know the shocking, surprisingly funny answer.