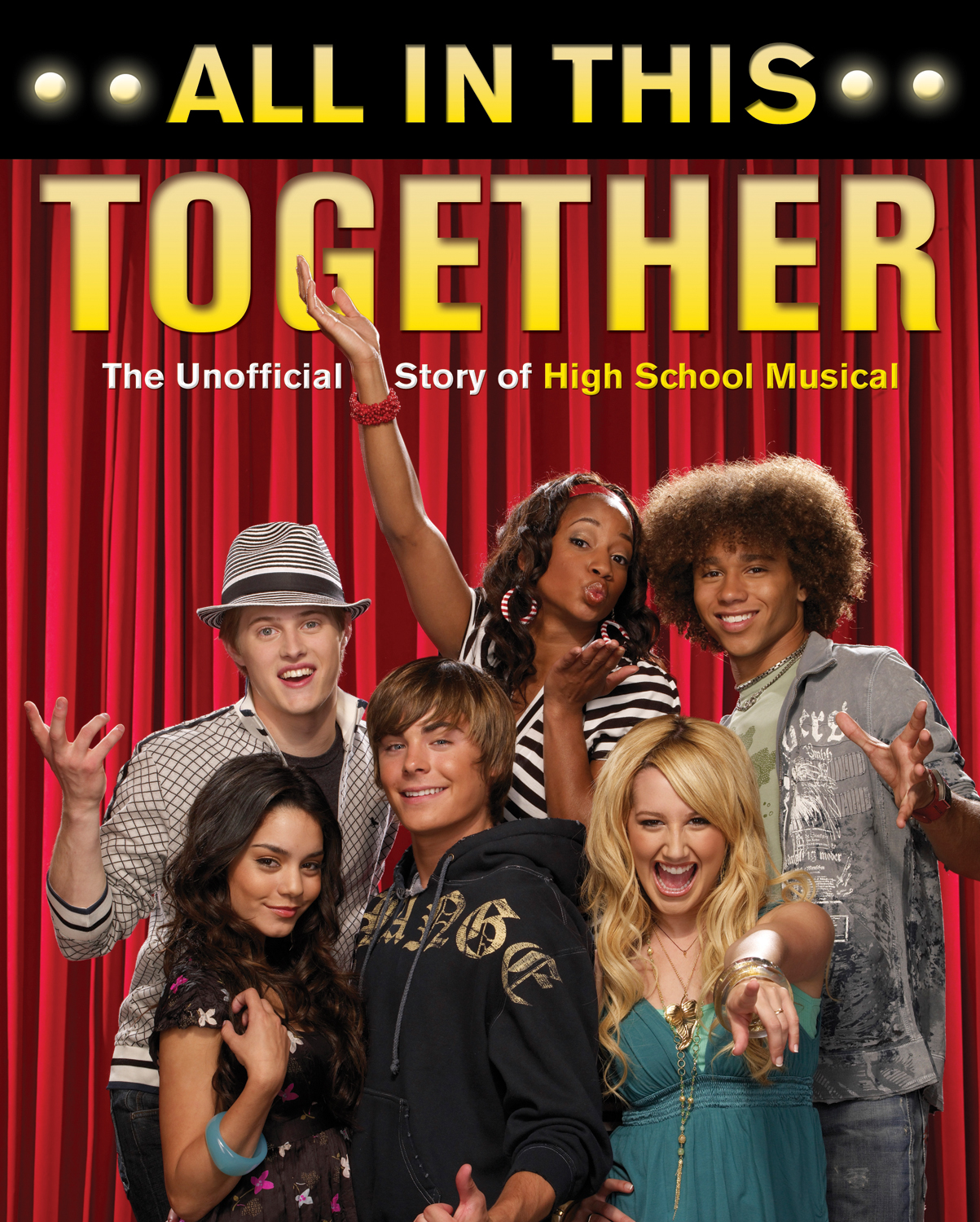 All in This Together

When the Disney Channel aired its original movie High School Musical in January 2006, they were expecting a fairly solid ratings response. What they got was a cultural phenomenon that not only launched the film into the stratosphere, but also turned its young cast into superstars. The first time the show aired, it drew almost eight million viewers; the next night, on a repeat airing, another six. The movie soundtrack hit No. 1 on the Billboard pop-music charts six weeks after its release, with nine singles from the soundtrack on the chart in the same week.The May 2006 release of the DVD sold 400,000 units on its first day; Disney has a version that high schools around the country can license and perform; there are talks about a Broadway version, the sequel High School Musical 2 is scheduled to go into production in January 2007 for a summer 2007 airing, and the soundtrack album has gone triple platinum and remains in Billboard’s Top 20.All In This Together: The Unofficial Story of High School Musical is a comprehensive look at the creation and making of this landmark film. It provides detailed profiles of its cast members, including Zac Efron, Ashley Tisdale, Vanessa Anne Hudgens, and Corbin Bleu. It explores in detail the film’s impact, following the cast as they promote High School Musical around the world, and providing all available information and conjecture about High School Musical 2. Timed for release in advance of the movie’s sequel, All In This Together: The Unofficial Story of High School Musical is the perfect collectible for the film’s millions of fans.

Scott Thomas is an entertainment journalist who has covered the television medium for a number of different magazines, including RetroVision and Sci-Fi Universe, and is known for his comprehensive approach to the subjects he writes about. This is his first book. He lives in New York, NY.