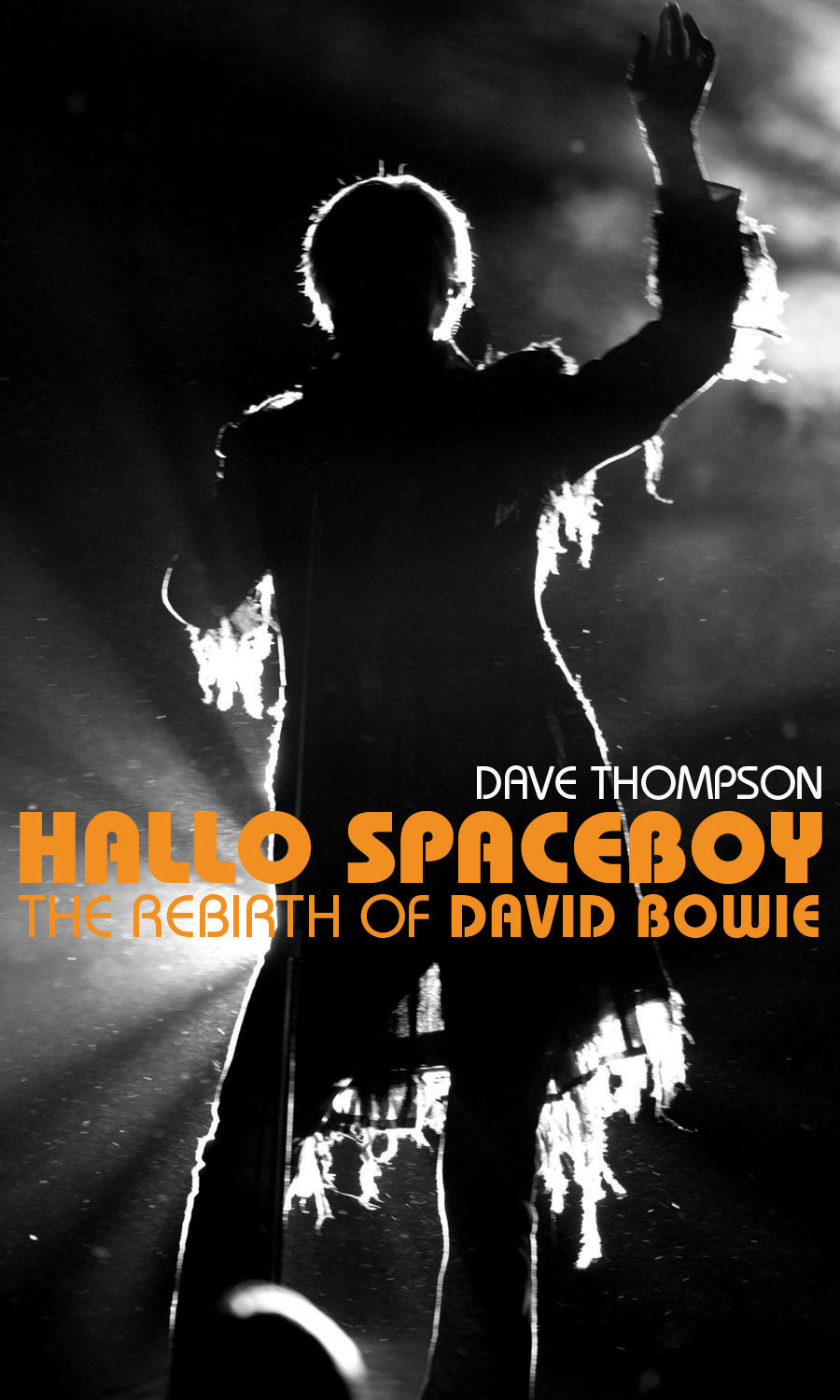 The Rebirth of David Bowie

By 1987, David Bowie was at a creative, critical, and commercial low. His most recent album was dismissed by the music press, his latest tour written off as a disaster. Fifteen years after becoming the most colourfully controversial superstar in recent rock history, Bowie was seen as a spent force.Almost twenty years later, Bowie has re-established himself at the very peak of his profession in one of the most extraordinary comebacks in rock history. His 1995 release of the critically-astonishing 1:Outside album has been followed by equally groundbreaking efforts. He is a content family man, married to super-model Iman, and one of the richest musicians in the world.While most biographies on Bowie still focus on his early years, Hallo Spaceboy: The Rebirth of David Bowie is the first to chronicle the comeback in detail. Drawing upon exclusive interviews with fans, colleagues and associates, it is also the long-gestating follow-up to Dave Thompson’s Moonage Daydream (1987), widely hailed among the best David Bowie biographies.

Dave Thompson is a prolific author with over 80 books to his name and is a well known David Bowie aficionado. Aside from Moonage Daydream he has also written a work of fiction based on Bowie, called To Major Tom: The Bowie Letters. He splits his time between London, England, and Seattle, Washington.