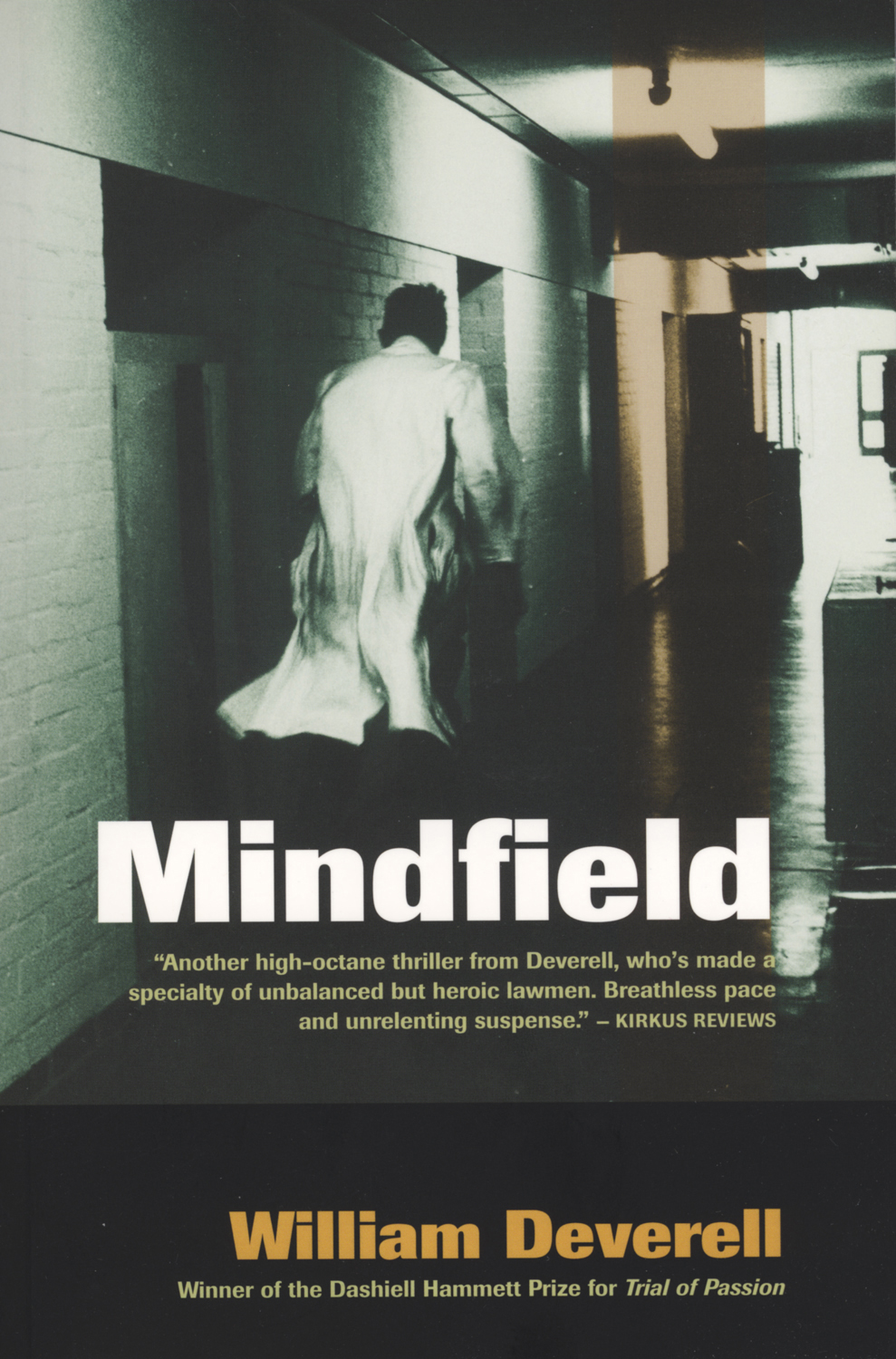 A psychological time bomb is triggered in Kellen O’Reilly as he begins to experience disturbing “flashbacks” to his unresolved and turbulent past. It is winter in Montreal. Dr. Satorius, head of Coldhaven Manor, a psychiatric clinic just outside the city, is taken to court by former patients. He is accused of conducting unorthodox drug-testing and brainwashing experiments there twenty-five years earlier. The much-publicized trial and the full-scale police investigation into a series of recent murders are among events which draw Kellen O’Reilly and the dynamic and Sexy Sarah Paradis — trial counsel for Satorius's victims — into an ever-widening web of intrigue and corruption involving the CIA, the FBI, the Mafia, and the police force itself. As events in Kellen O’Reilly’s own past become linked with uncovering secret government-funded psychochemical experiments, tables are turned and Kellen is running for his life.