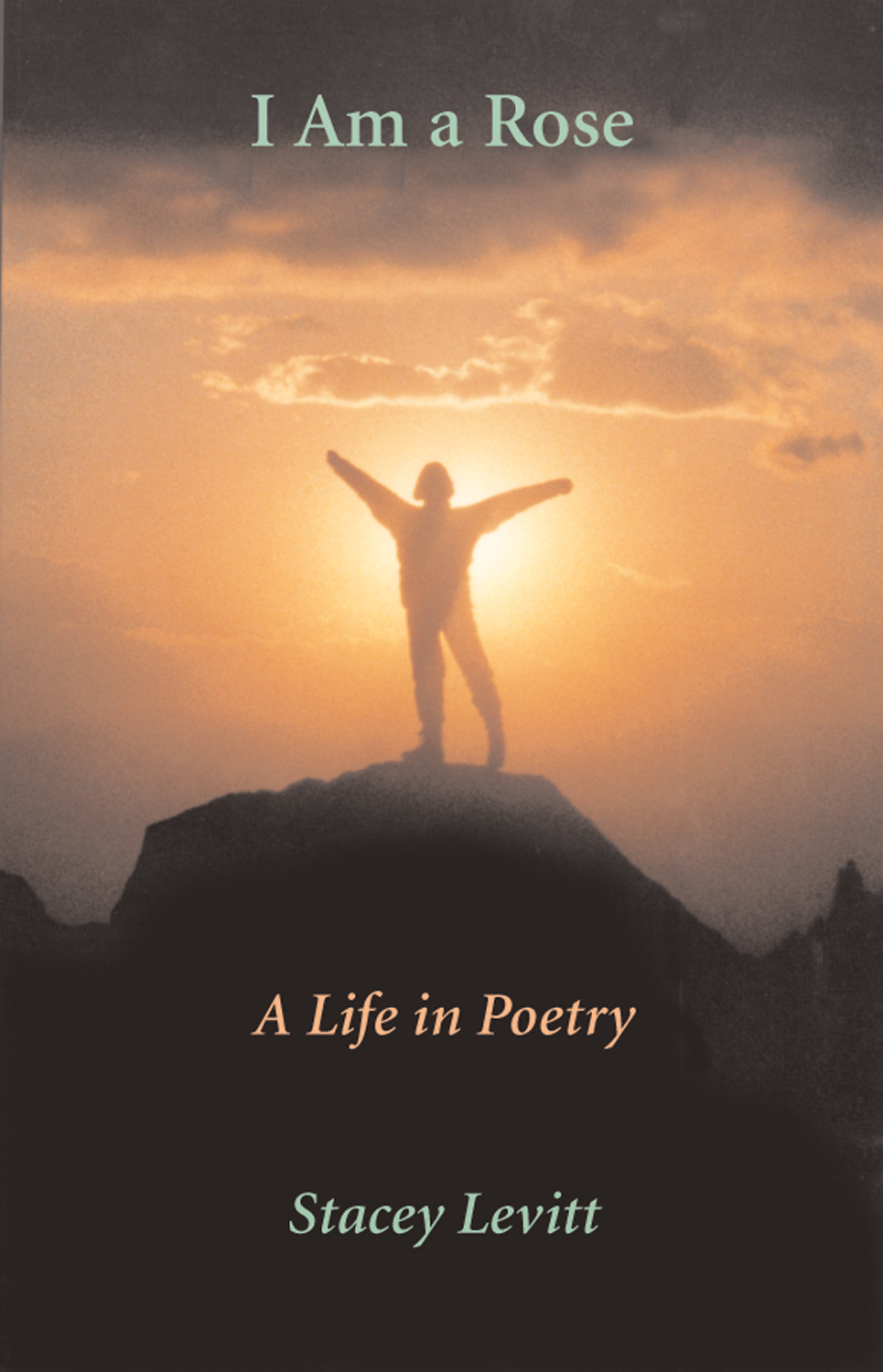 I Am a Rose

A Life in Poetry

“The poems are poignant and moving.…The poet’s vision is precocious — she had an unexpected sophistication in the way she saw the world.…” — Rosemary Sullivan Stacey was a superior dancer and athlete, a top student, and a friend to many. She was also a gifted poet who demonstrated an extraordinary ability to capture in words the wonder of her world. Stacey’s parents published her journal of poems, I Am a Rose, shortly after her death. This book of poetry served as an inspiration for the CBC/Vision TV documentary, I Am a Rose, which filmed her father’s arduous completion of Stacey’s climb up Mt. Ixta in Mexico, which had been cut short for her by a storm. This collection, and Stacey’s story, have become known by climbers from around the world as they read her work at a memorial set up for her before the final ascent.