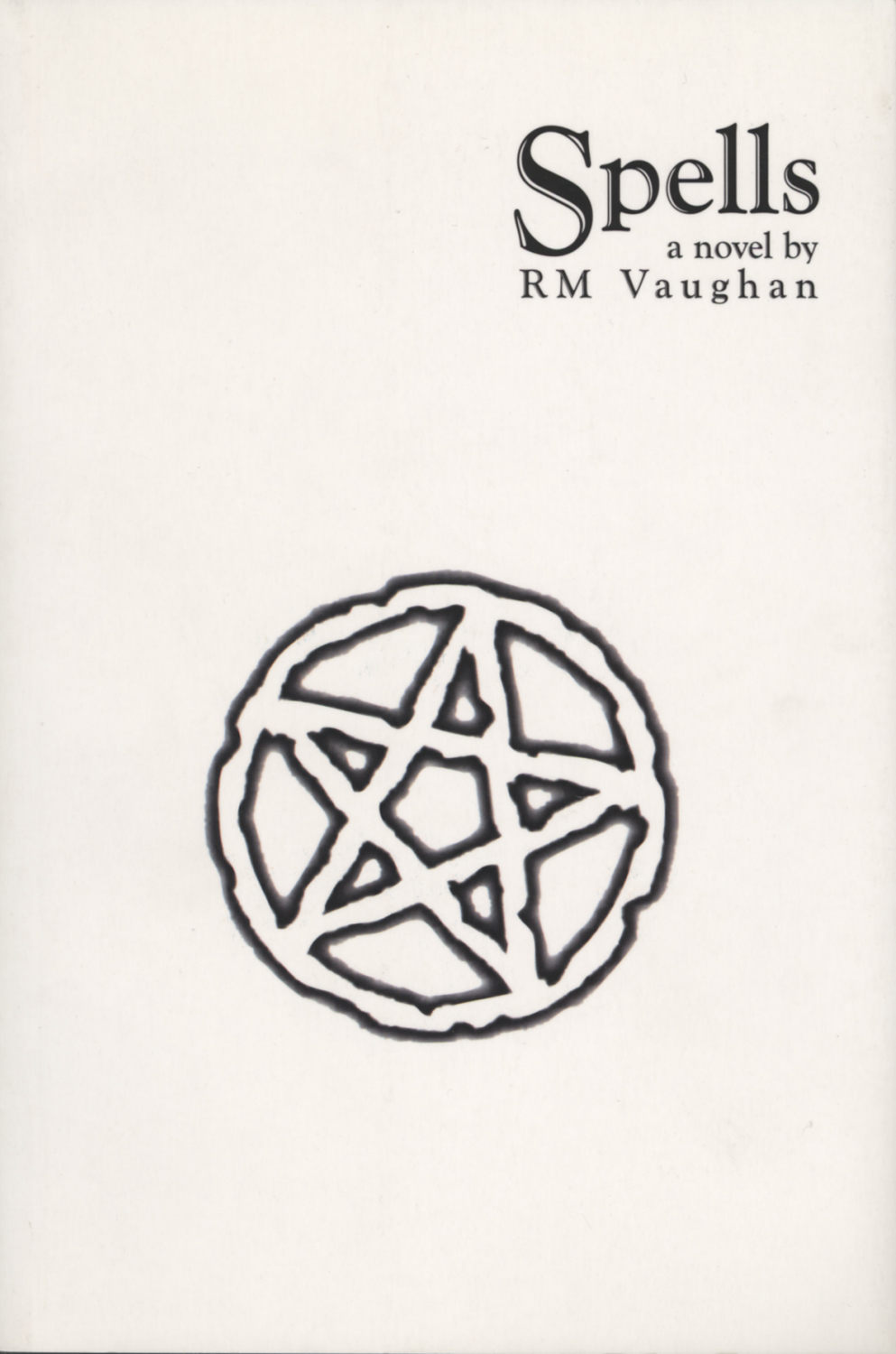 Spells is a violent coming-of-age story set in suburban Canada in the 1970’s. Andy Loch, a chubby 14-year-old, is obsessed with witchcraft and the occult. Convinced that occult forces curse his family, and that he himself possesses supernatural abilities, the boy dabbles in black magic in a desperate effort to connect with his remote father. Andy’s fascination with the occult peaks during "Tut-mania," the craze sparked by the North American tour of Tutankhamun’s burial treasures. As Andy begins a macabre road trip from his small hometown to Toronto to see the exhibition, his world and his sanity spiral out of control.

R. M. Vaughan is a Toronto-based writer and video artist. For ECW he has written three books of poetry -- "Invisible To Predators," "A Selection of Dazzling Scarves," and "Ruined Stars" -- and the novel "Spells." He is also the author of "A Quilted Heart"