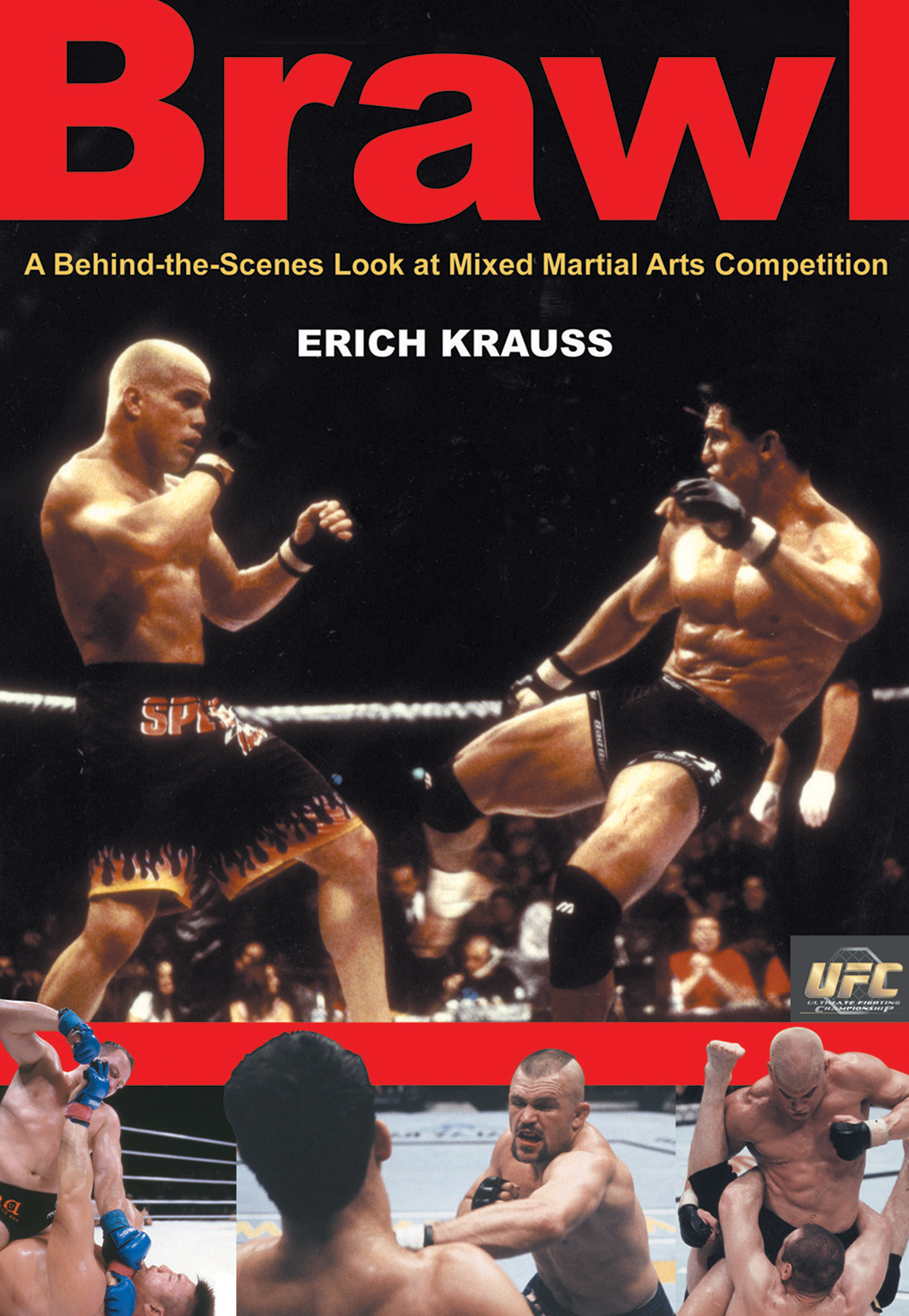 Mixed martial arts (MMA) fighting pits masters of every kind of combat ? street fighting, sumo, judo ? in matches broadcast around the world. This book chronicles the turbulent history of MMA fighting from its inception in the Greek Olympic Games, through its glorification in Japan to its growing popularity as an American sport. Through personal interviews with legendary fighters, Krauss offers a detailed look into that world of absolute intensity, the MMA ? a world of honour, vendettas, and drunken back-alley scraps.