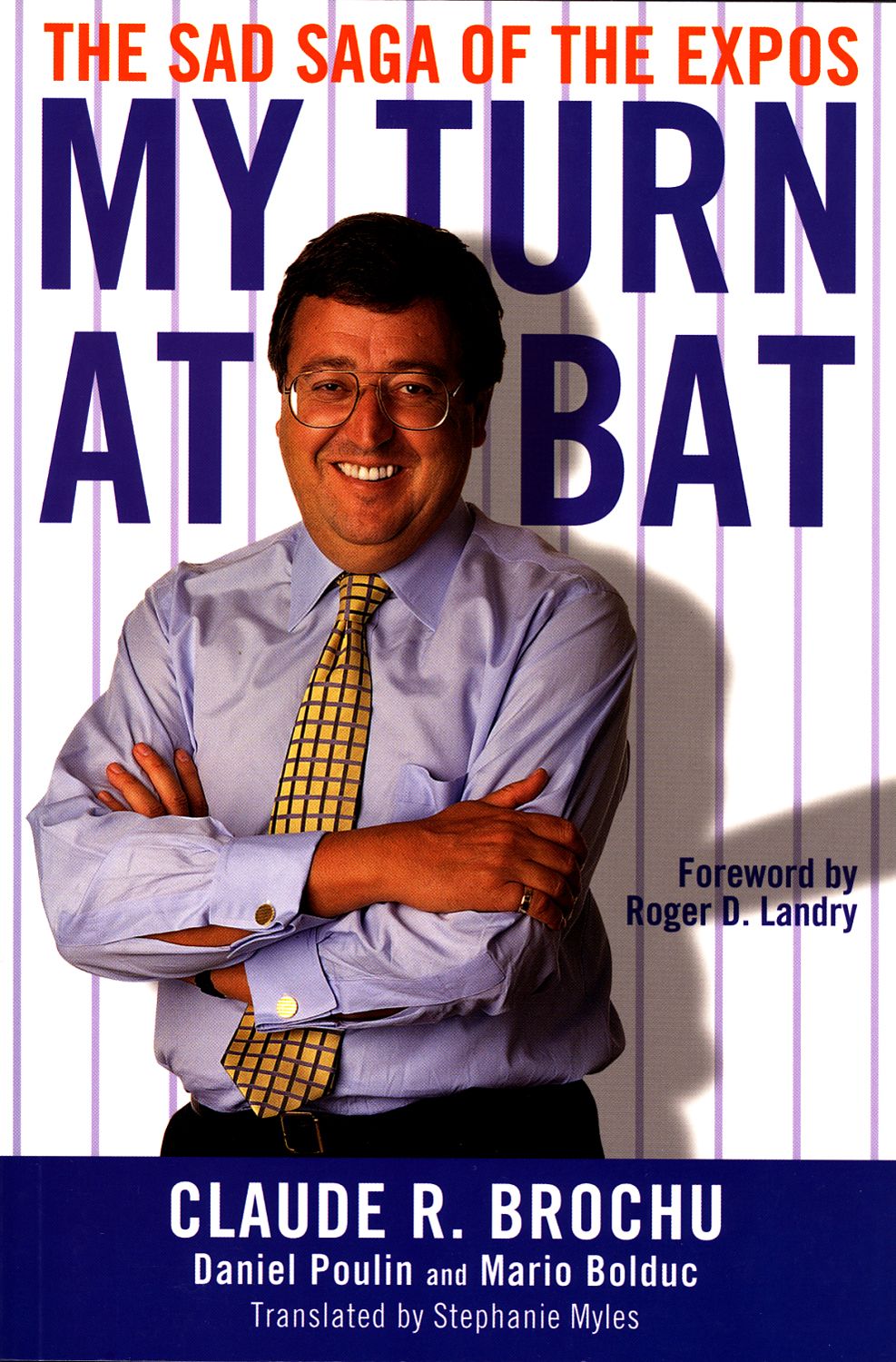 My Turn at Bat

The Sad Saga of the Montreal Expos

The decline and fall of the Montreal Expos. In 1969, the Montreal Expos played their first game. Thirty-two years later, the team that once boasted baseball's best farm system is nearly dead. In this book, former Expos president Claude Brochu gets to the bottom of the Expos' story. From his successful marketing career at Seagram's, Claude Brochu was thrust into the role of Expos president in 1986. Back then, the Expos were a team with terrific potential. But as the years went by, attendance began to slide. Whenever owner Charles Bronfman attended a game he would shake his head, discouraged: "Why don't they come? What do we have to do?" The answer ? field a winning team ? seemed so simple, yet so elusive. And then, after 21 years, Bronfman decided to sell the team. He entrusted the sale to Brochu, who took up the gauntlet: "I made it a personal challenge. Businessmen are often portrayed as cold, emotionless people, who make decisions only on the eventual possibility of making a lot of money.? But that's not it at all. What fascinated me, what motivated me, was keeping the Expos in Montreal, in the hands of Quebecers. One of them being me.?"