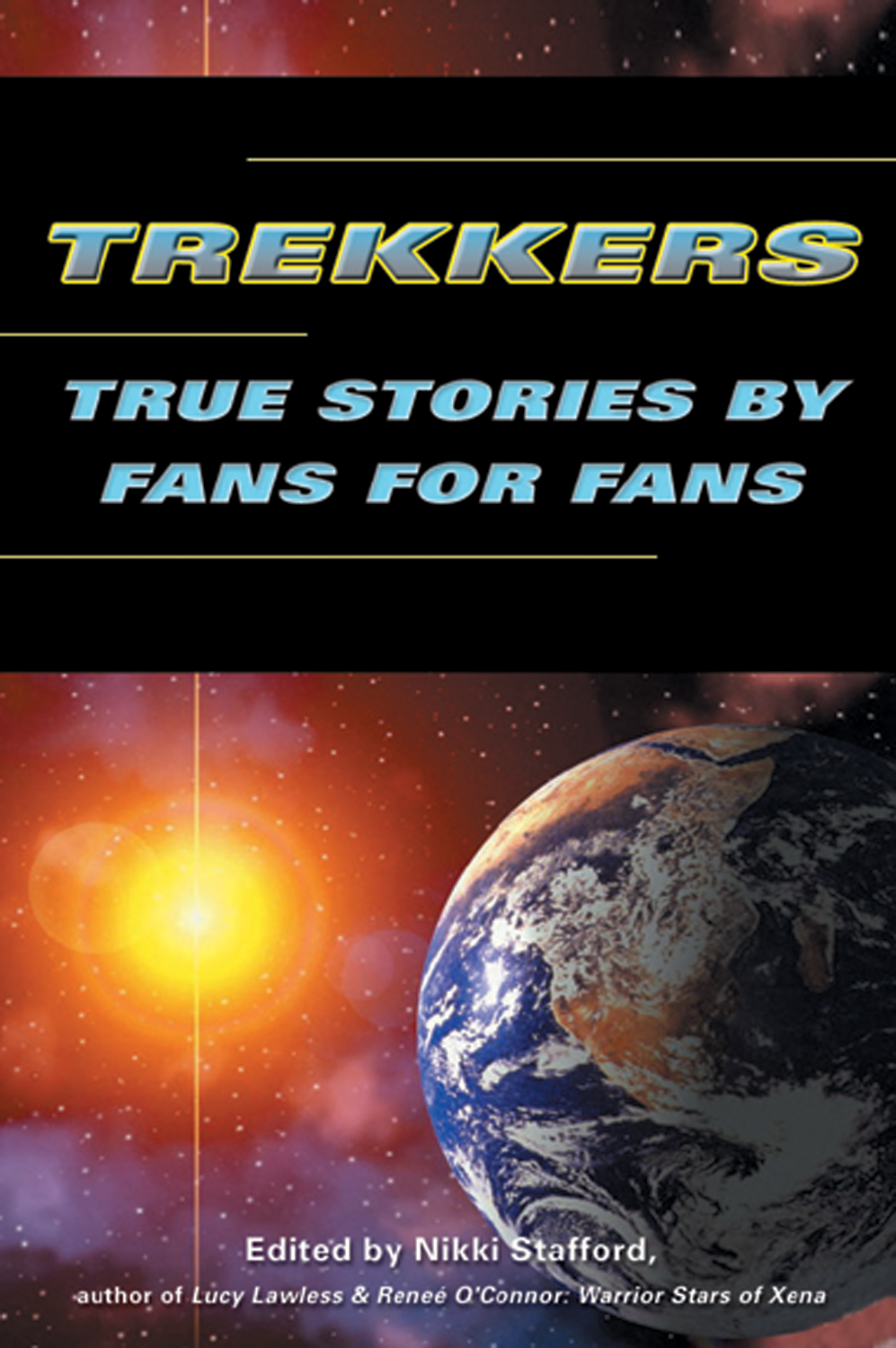 Star Trek fans  Trekkers  are the single most devoted group of fans in the world. Star Trek has taken our world and transplanted it to another century, showing us just how ludicrous some of our societal restrictions really are. Klingons, humans, and Ferengis work side by side; people are not judged by the colour of their skin or what planet they come from; there are no hierarchies, and beings learn to work together to achieve something. This book gathers, for the first time, stories written by the fans themselves  stories of how Star Trek has touched their lives. Read about people who have met the stars of the show; who've met their future spouses at conventions; who followed careers in engineering because of Star Trek; and who live by the philosophies promoted by the show. These stories are heartfelt, and are written for other fans. And this book proves that Star Trek isn't just science fiction; it's a way of life.