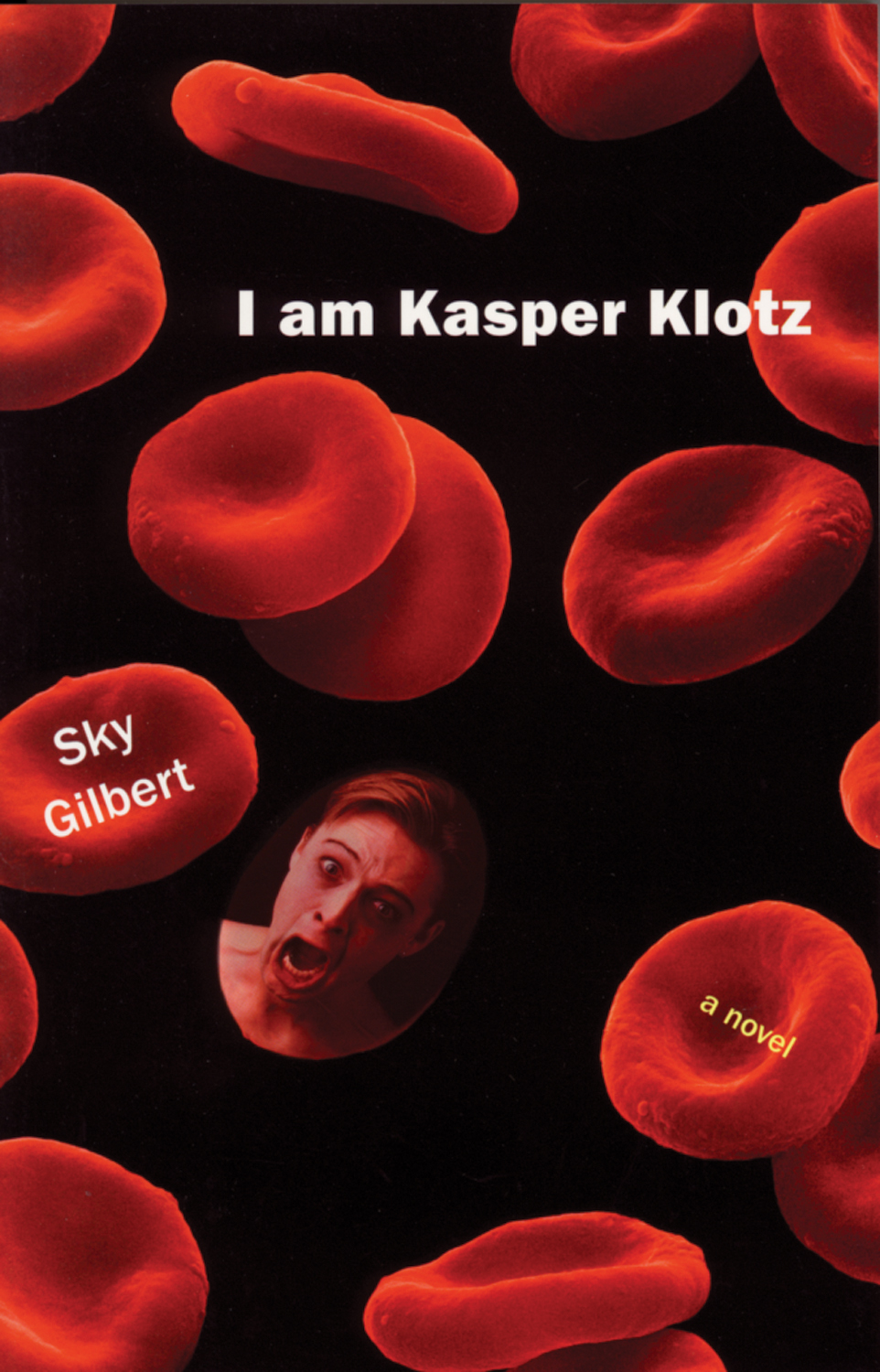 I Am Kasper Klotz

In the killer’s own words … If an AIDS virus could talk, what would it say? How would it think? Feel? Would you want to get to know it, up close and personal? I Am Kasper Klotz is the surprising, morbidly funny autobiography that will answer all your questions. Sure, Kasper might be the face of evil, of death, but don’t let that prejudice you:  get to know him. In this, his third novel, Sky Gilbert explores the culture of AIDS, exploring the minds of those whose lives revolve around the virus, the gay men who are running scared, barebacking, taking toxic drugs and raising funds for others similarly afflicted. Is Kasper Klotz an unrepentant serial killer? Or is he redeemable? When he makes the mistake of purposely infecting a beautiful young midwesterner, he’s accused, like a handful of other HIV-positive men in North America, of assault and attempted murder. A woman obsessed with Ayn Rand and her ever-expanding waistline, makes the incarcerated Kasper her mission. A hilarious, politically incorrect rant, I Am Kasper Klotz is a medical-scientific mystery: a thriller about what makes the AIDS virus tick.

Writer, filmmaker, director and drag queen extraordinaire, Sky Gilbert was born in Norwich, Connecticut in 1952 and made Toronto his home in 1965. Co-founder and artistic director of Buddies in Bad Times for 18 years, his hit plays include Drag Queens on Trial and The Emotionalists. He’s won numerous theatre awards and his works have been produced across North America and Europe. At present, Gilbert is a Ph.D. student in Drama at the University of Toronto and a columnist for eye magazine.