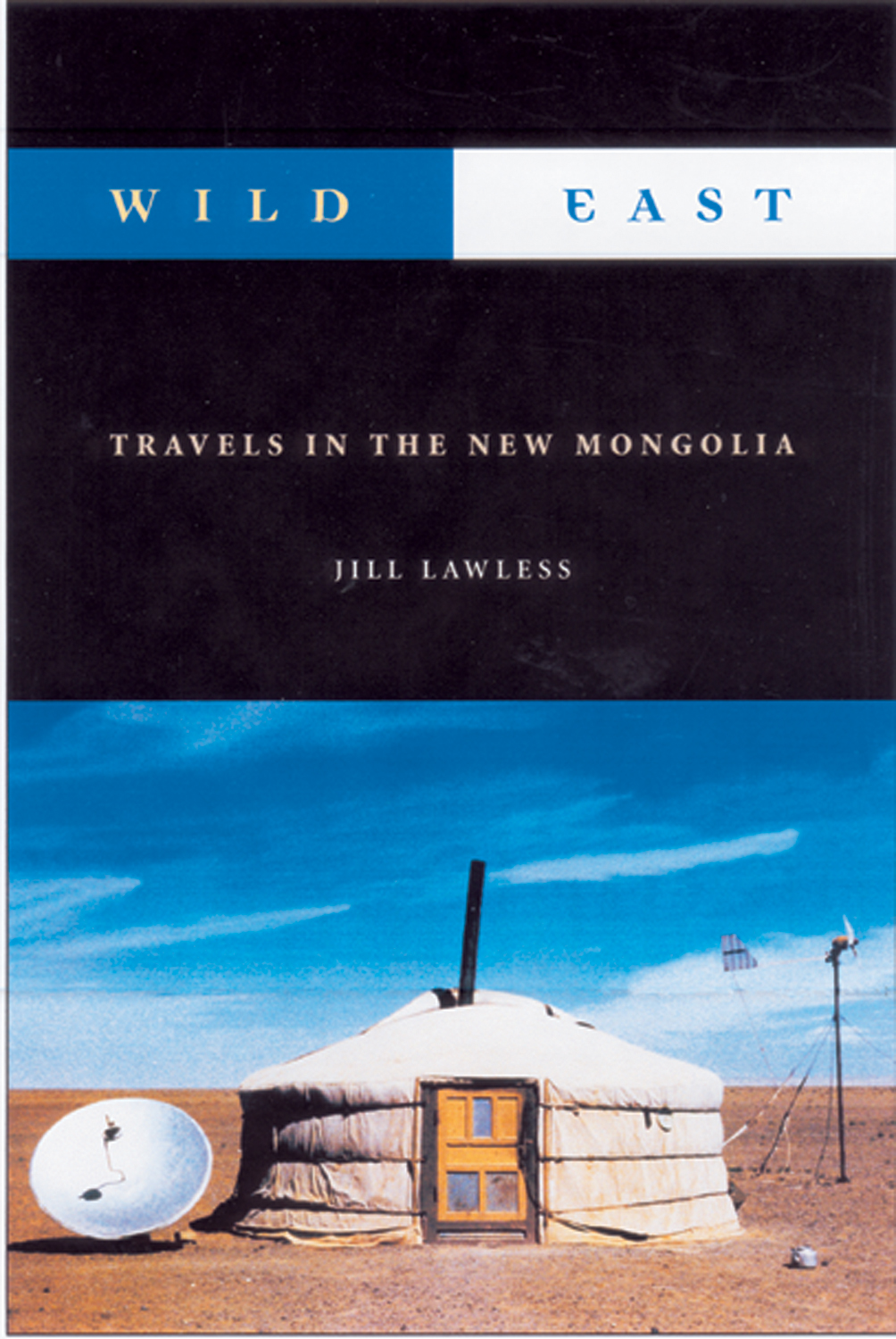 Travels in the New Mongolia

For most of us, the name Mongolia conjures up exotic images of wild horsemen, endless grasslands, and nomads ? a timeless and mysterious land that is also, in many ways, one that time forgot. Under Genghis Khan, the Mongols’ empire stretched across Asia and into the heart of Europe. But over the centuries Mongolia disappeared from the world’s consciousness, overshadowed and dominated by its huge neighbours ? first China, which ruled Mongolia for centuries, then Russia, which transformed the feudal nation into the world’s second communist state. Jill Lawless arrived in Mongolia in the late 1990s to find a country waking from centuries of isolation, at once rediscovering its heritage as a nomadic and Buddhist society and simultaneously discovering the western world. The result is a land of fascinating, bewildering contrasts: a vast country where nomadic herders graze their sheep and yaks on the steppe, it also has one of the world’s highest literacy levels and a burgeoning high-tech scene. While trendy teenagers rollerblade amid the Soviet apartment blocks of Ulaanbaatar and dance to the latest pop music in nightclubs, and the rich drive Mercedes and surf the Internet, more than half the population still lives in felt tents, scratching out a living in one of the world’s harshest landscapes. Mongolia, it can be argued, is the archetypal 21st-century nation, a country waking from a tumultuous 20th century in which it was wrenched from feudalism to communism to capitalism, searching for its place in the new millennium. This is a funny and revealing portrait of a beautiful, troubled country whose fate holds lessons for all of us.

Jill Lawless gave up a job as a theatre critic to edit the "ub Post," a fledgling independent newspaper in newly democratic Mongolia. She has written on Mongolia for "Agence France-Presse," the "Guardian," "The Far Eastern Economic Review," Deutsche Welle radio, and the Canadian Broadcasting Corporation. She lives in London.