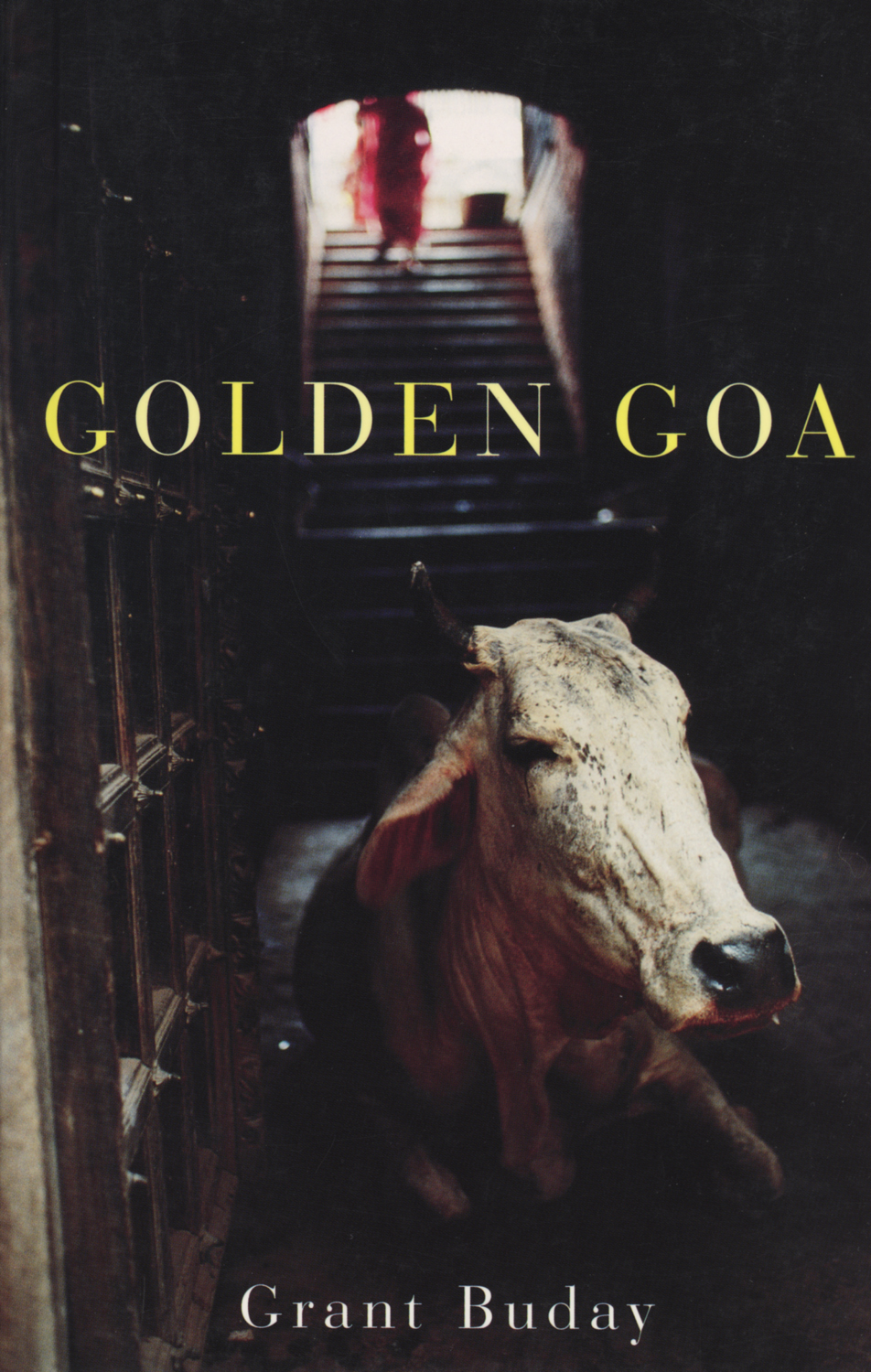 Rats, 16th century poets, and India on 3 bucks a day? Golden Goa recounts Grant Buday’s travels in India by paralleling them with those of sixteenth-century Portuguese soldier and poet Luis de Camoens. Camoens, author of the Portuguese national epic The Lusiads, spent fourteen years in India in the 1500s. Between 1979 and 1999 Buday visited India five times in pursuit of the story of the Portuguese. A magical, exquisite narrative, reminiscent both of the travel writing of Paul Bowles and Michael Ondaatje’s Running in the Family, this book takes you to the island of Diu, won by the Portuguese from the navy of Suleiman the Magnificent. Visiting Goa, Buday meets the Rodrigues family, people who inhabit a two-hundred-year-old house full of history and rats. (Goa was once the jewel in the crown of the Portuguese Empire, and the saying went that he who had seen Goa need not see Lisbon.) Throughout his journeys Buday encounters those who wish the Portuguese would come back ? and those who are very glad they’re gone. A comic, vivid, and moving story, Golden Goa takes you from Darjeeling in the east, to Jaisalmer in the west, to Cochin in the south. It explores Mother Teresa’s Calcutta, the Dalai Lama’s Dharamsala, and the Poona of Bhagwan Sri Rajneesh. Along the way, Buday is train wrecked, rat bit, badgered, and ripped off. Mostly, though, he’s delighted.

GRANT BUDAY’s novel Under Glass was short-listed for the 1994 B.C. Book Prizes. His collection of stories Monday Night Man was short-listed for the 1996 City of Vancouver Book Award. One of those stories won the sub-TERRAIN Magazine Penny Dreadful Short Story Contest, and two others from the same volume were included in the anthology Concrete Forest: The New Fiction of Urban Canada (McClelland & Stewart, 1998). His most recent novel is White Lung (Anvil Press, 1999), a selection of which won the Fiction Category of the 1997 Western Magazine Awards. White Lung has also been nominated for the B.C. Book Prizes. Buday is currently completing a screen adaptation of a story from Monday Night Man for Anagram Productions in Vancouver.