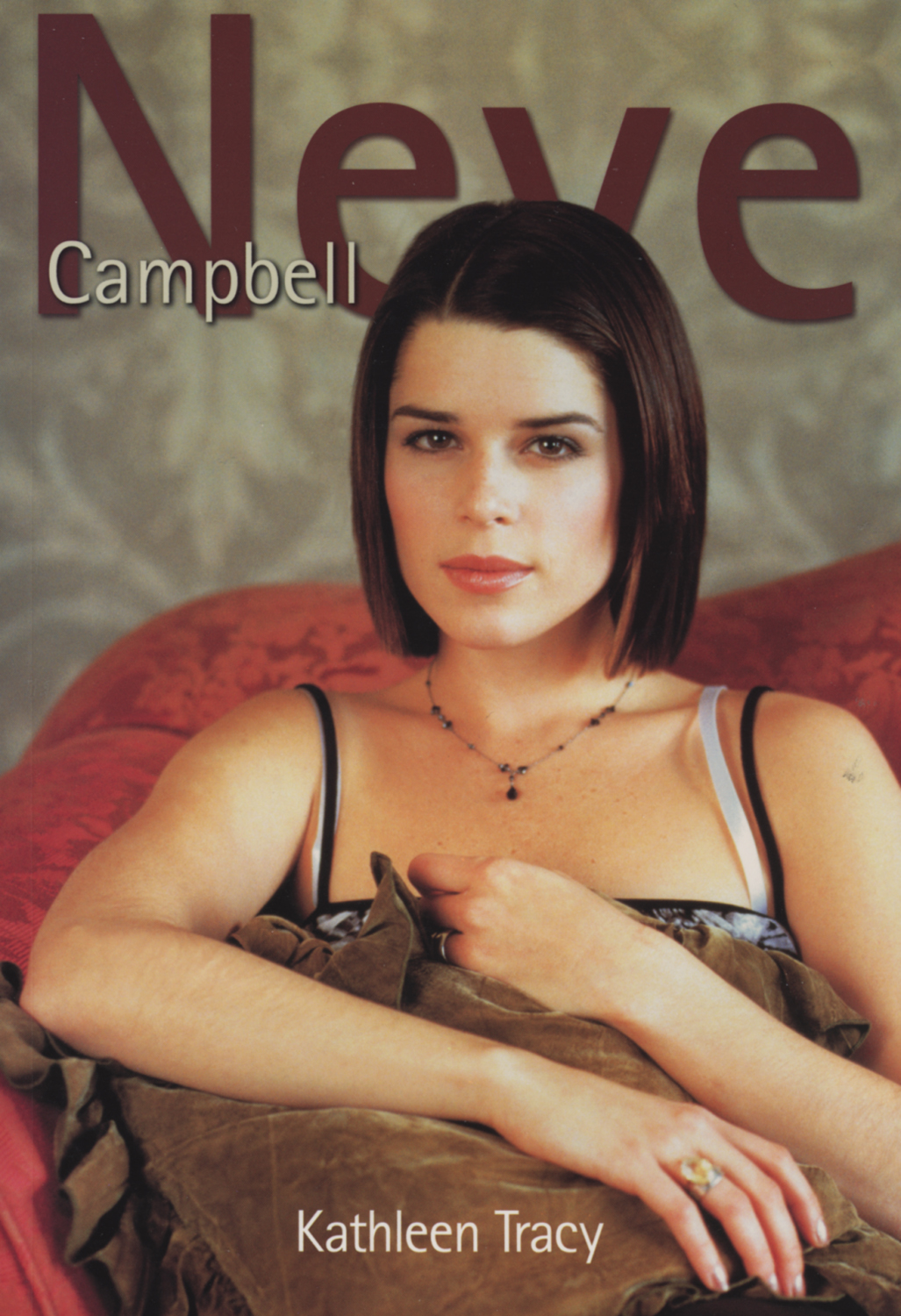 The first biography of the hot young star from Fox TV’s Party of Five, as well as the movies Scream (1, 2, and 3), Three to Tango, and Wild Things. Although always friendly to fans and the press, Neve Campbell nevertheless exudes an enigmatic aura and makes it clear she’d much prefer to talk about anyone but herself. This biography tells the story of the woman behind the actress and describes how the Guelph native went from being one of the National Ballet School of Canada’s best young ballerinas to one of Hollywood’s most popular stars.Neve Campbell recounts in detail — through interviews with her associates and Neve’s own words — the circumstances that drove her to abruptly quit dance and turn her energies to acting. It goes on to explore the fierce ambition that drove her forward along each step of her near-meteoric rise, from her breakthrough part in the Canadian series Catwalk, to the move to Hollywood where she became part of the cast of the hit TVseries Party of Five, and beyond to her roles in films such as The Craft, Scream, and Wild Things. Equal attention is paid to Campbell’s private life, including her self-professed insecurities, her difficulty adjusting to fame, and her short-lived marriage to Canadian actor Jeff Colt, a relationship that was certainly a victim of Neve’s success. But as Kathleen Tracy discovers, behind all these apparent weaknesses lies a steely will; says her ex-husband, “Neve’s able to do everything, so she wants to do it all.” For fans and non-fans alike, Neve Campbell offers a colorful portrait of the woman who in fact just might “do it all,” and in the process become the next great star of her generation.

Kathleen Tracy is an entertainment journalist and the author of numerous biographies and television companions, including: Ellen: The Real Story of Ellen DeGeneres; Home Brewed: The Drew Carey Biography; Imus: America’s Cowboy; and Seinfeld: The Entire Domain. She has contributed to A&E Biography Magazine and Film News International. She lives in Sherman Oaks, California.