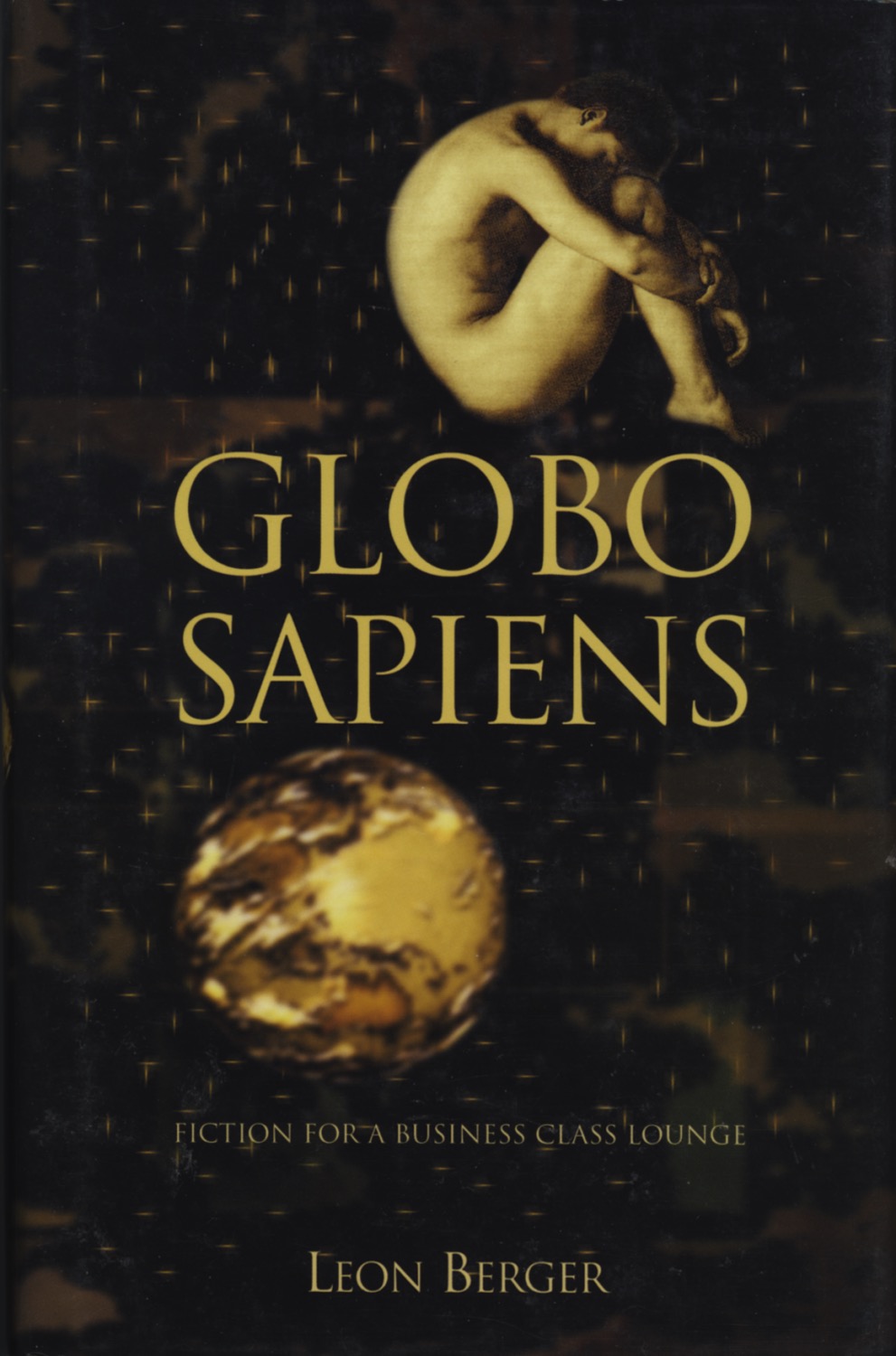 Fiction for a Business Class Lounge

“My name is Isaac Enriquez, but I can explain that.” So begins this debut novel by Leon Berger, and immediately we’re involved with the most “globalized” man on earth. He’s of mixed parentage, mixed religion, and mixed everything else. He’s lived on several continents, and now, to top it all off, he has a career that involves him in a frenetic life of jet-lag and e-mail. As we meet Isaac, his lifelong identity crisis is just reaching its climax, and suddenly an ordinary business trip becomes a search for answers . . . a search that takes him from Australia, to Asia, to Europe, and finally to North America. He connects with a diverse and oddball network of fellow “Globo Sapiens” before his entire quest narrows down to one question: should he go back to the calm stability of a woman in China, or take up with the passionate American who lives half a world away?

Isaac’s observations are both witty and poignant, highly philosophical yet also touchingly human. But the major theme of Globo Sapiens goes much deeper, to nothing less than the evolution of the human species and the globalized fate of mankind itself. As his British friends says: “By the third or fourth millennium, we’ll all be like you, Isaac . . . scary thought that, don’t you think?”

Leon Berger is a “Globo Sapien” who has lived on three continents, travelled extensively across five, and absorbed a great many cultures along the way. He lives and works in Montreal.