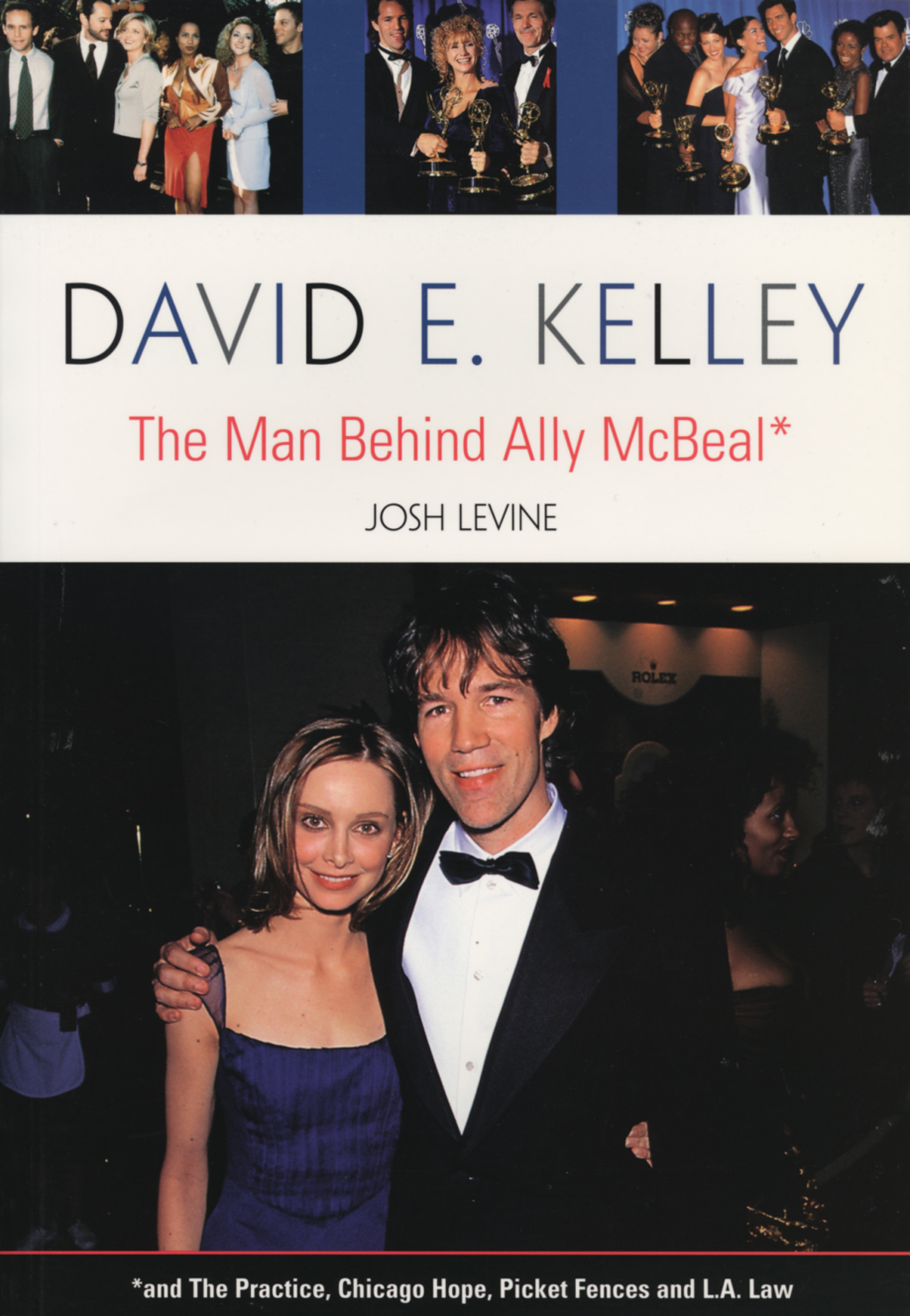 The Man Behind Ally McBeal

America’s luckiest guy? The real story behind the most important man in the lives of Michelle Pfeiffer and Ally McBeal. I love Ally McBeal, says one female fan. “She’s gorgeous, she has a great job, men are crazy about her, and she’s still unhappy! Well, if Ally can be unhappy then I can be unhappy too.” Is that what the popularity of Ally McBeal is about? Misery loves company? Only partly. The dialogue is scintillating, the characters peculiar, the stories — and not just those fantasy moments — are creative and surprising. But most of all, Ally McBeal is about romance. First-date kisses. Lost chances. Jealous suspicions. Raging desire. Wattle fetishes. As Shakespeare and David E. Kelley know, these are everyone's favorite topics. How did David Kelley, the man behind Ally McBeal, become one of the most exciting writer/creator/producers working in television today? How did a young lawyer with almost no writing experience end up scripting some of the best episodes of L.A. Law? And go on to create Picket Fences, Chicago Hope, and The Practice? And then marry Michelle Pfeiffer? And create a female character named Ally who would become so popular, so loved and reviled, that she would end up on the cover of Time? Depending on which newspaper columnist or public commentator you ask, Ally McBeal is either destroying the American feminist movement or revealing the secret hopes and desires of women across the country. In Ally, David Kelley has captured the spirit of our times. And he’s having fun doing it, too. Find out how, in David E. Kelley: The Man Behind “Ally McBeal.”

Josh Levine is a freelance television critic and the author of a biography of Jerry Seinfeld.