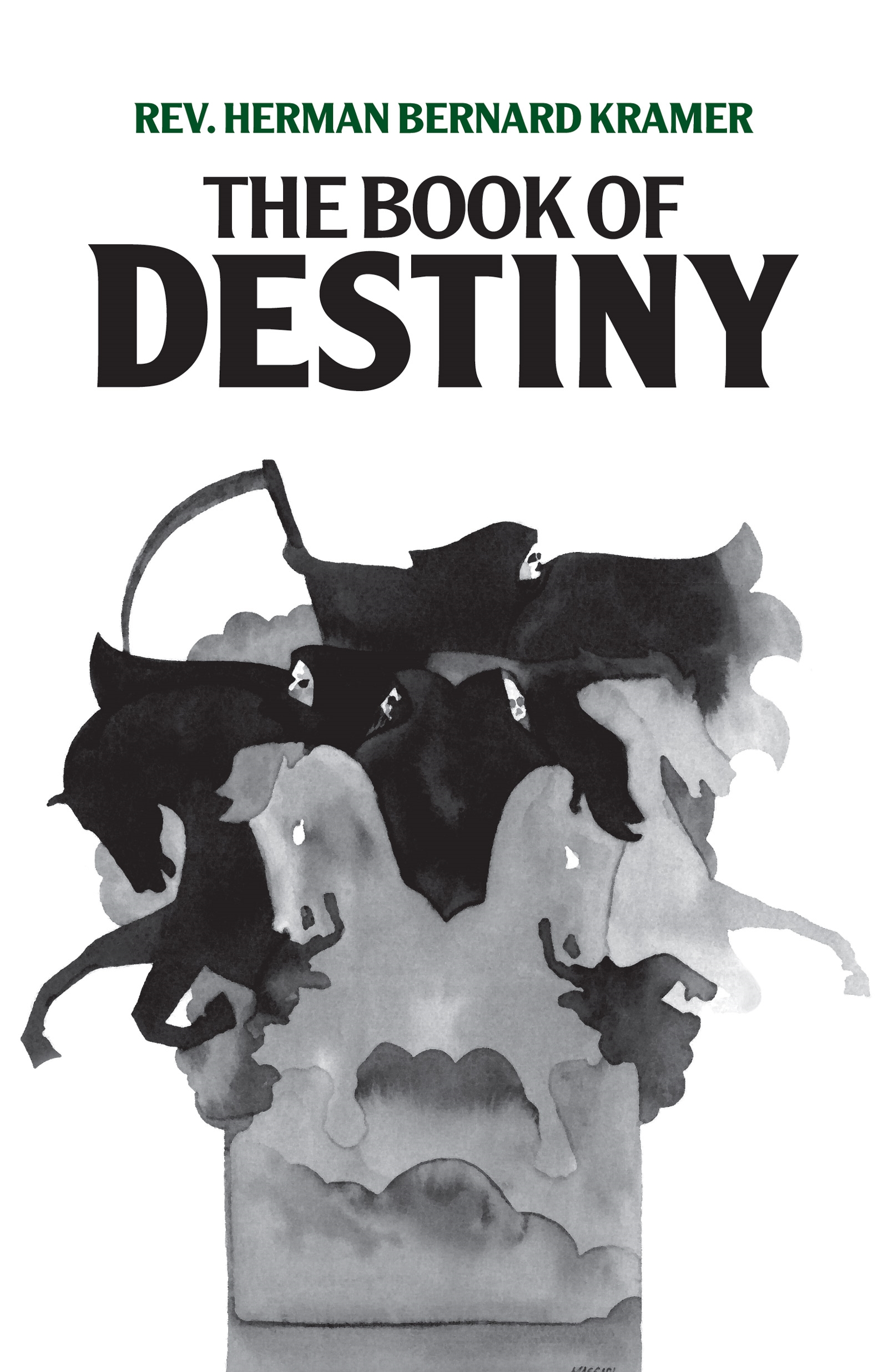 An in-depth analysis of the Apocalypse that really makes sense. Proves it is a prophetic history of the Catholic Church. Proceeds chapter by chapter and verse by verse, explaining everything in terms of the language and symbolic meaning of Scripture itself. Gives the keys to understanding the Apocalypse. Shows we are on the verge of dramatic events! A masterpiece! 526 Pp. . Impr.

The Rev. Father Herman Bernard F. Leonard Kramer was born in 1884 at Petersburg, Iowa. After studying philosophy at Mt. Calvary for five years, and theology at Austria for one, he returned to America due to ill health and completed his studies at St. Paul Seminary. Subsequently ordained a priest, he served the Diocese of Sioux City for four decades before retiring to Oakland, California. After studying the Book of Revelations for thirty years, he released The Book of Destiny in 1955 through Buechler Publishing Company, Illinois. Father Kramer's work also received the Nihil Obstat and Imprimatur upon publication.