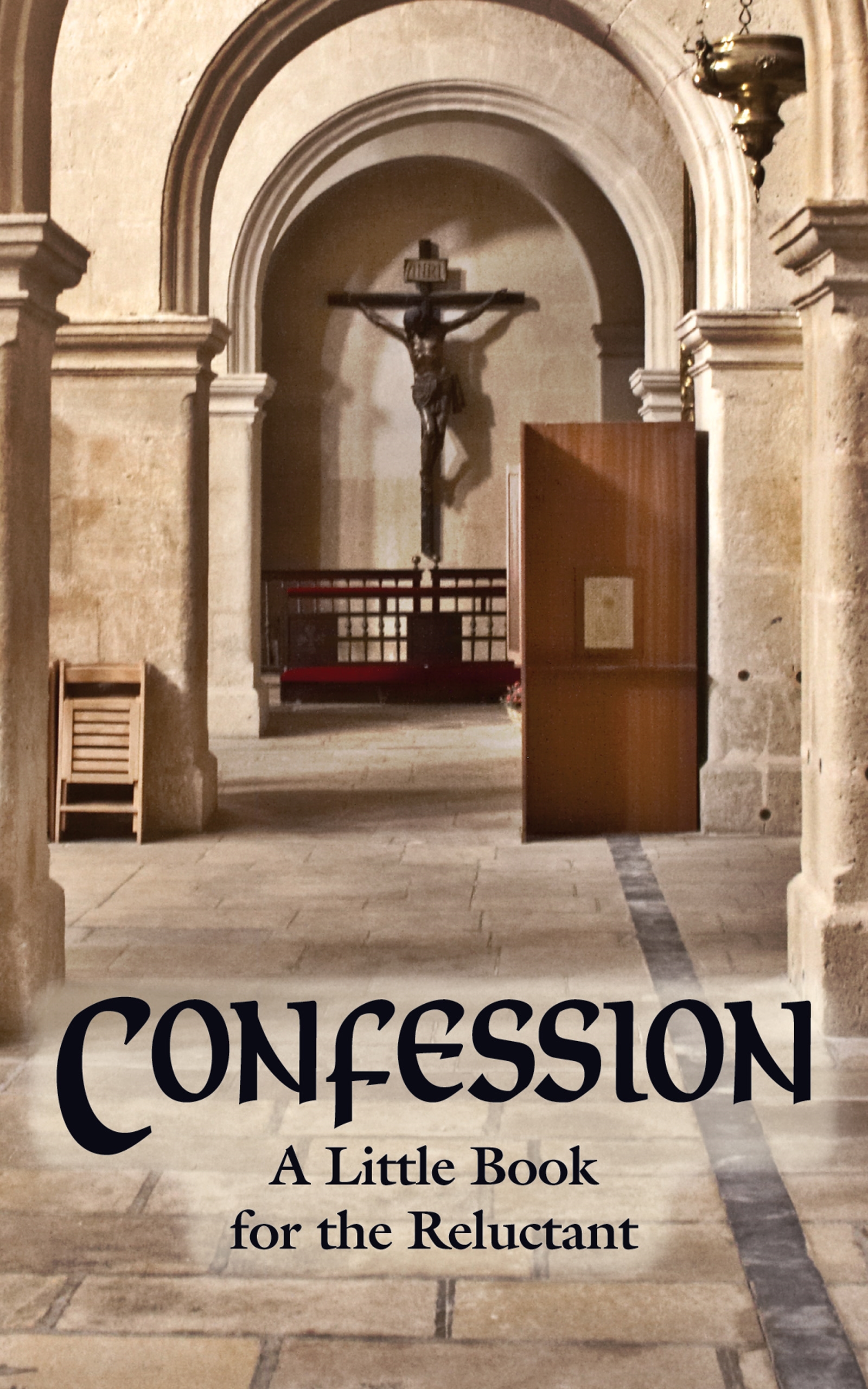 A Little Book for the Reluctant

This popular French Catholic writer, from the Nineteenth Century, has assembled over 30 common objections to going to Confession. He has answered them all with kindness, wit and wisdom. A book to allay fears and to give courage in approaching Confession, that Sacrament which will unlock the Gates of Heaven for many. Includes How to go to Confession.

Msgr. Louis Gaston de Segur was a popular Catholic apologist and author, born in 1820 at Paris. As a youth, he was rather indifferent towards his faith, but later experienced a reawakening to the Church and embraced it. He went on to write a considerable number of small books, including The Pope, Confession: A Little Book for the Reluctant, and Communion. He entered the seminary of St. Sulpice and received Holy Orders in 1847. Msgr. de Segur spent his time as a priest evangelizing children, the poor, and prisoners, all without pay. Five years after his ordination, he became auditor of the Roman Rota, and was held in high regard by Pope Pius IX. After going blind, he began writing again, and focused his works particularly on apologetics and for those who ignored religion. His books include Chats on Protestantism, Freemasons, and Familiar Instructions on All the Truths of Religion. Father Louis de Segur died in 1881.