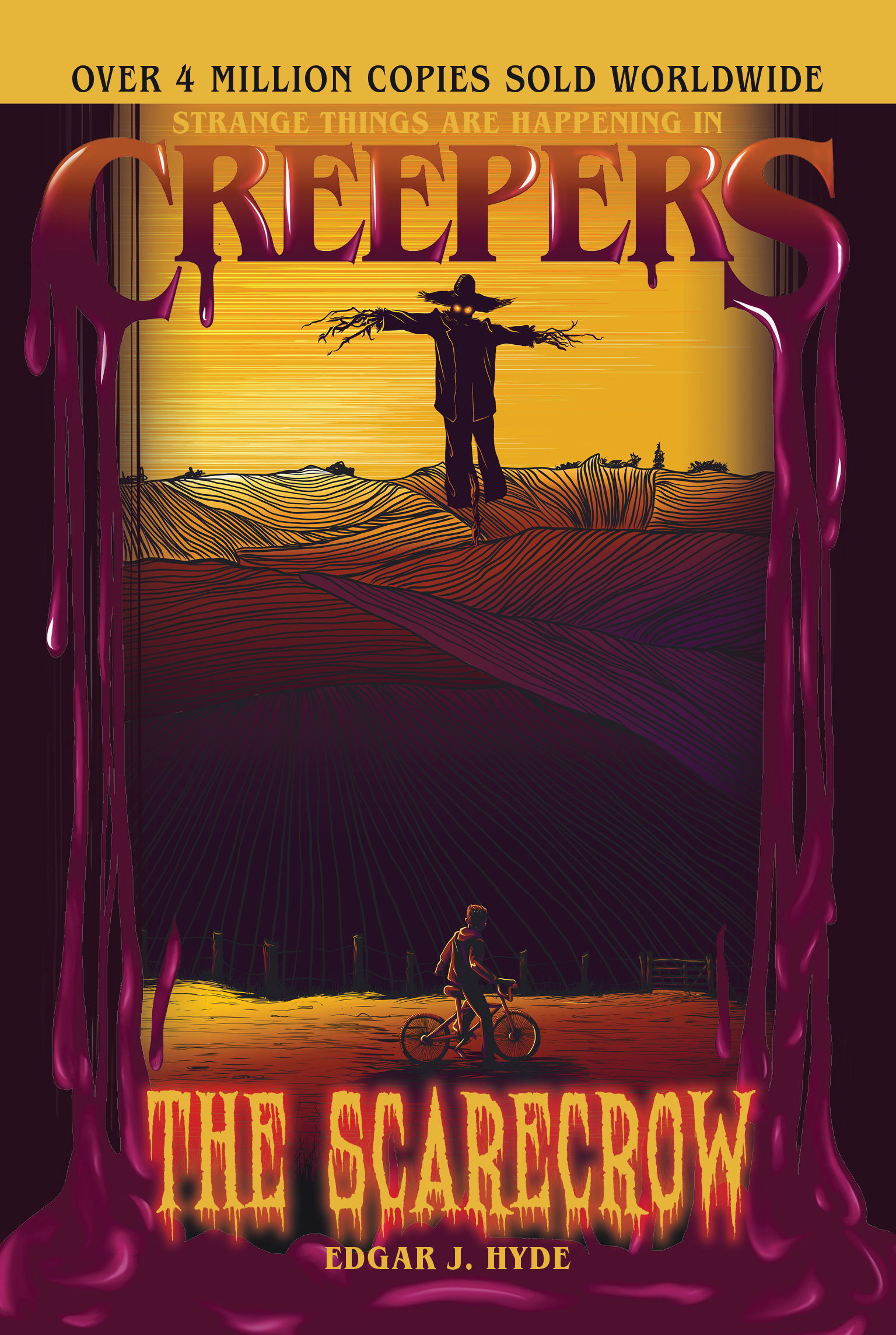 A scarecrow is only meant to scare crows, but this isn’t your typical scarecrow…

After a series of mysterious accidents on the Davies family farm, the farmer’s son, David, begins to investigate what could be causing the mysterious and unsettling occurrences. The terrifying secrets he uncovers threaten his family’s safety and expose the truth about the family’s farm.