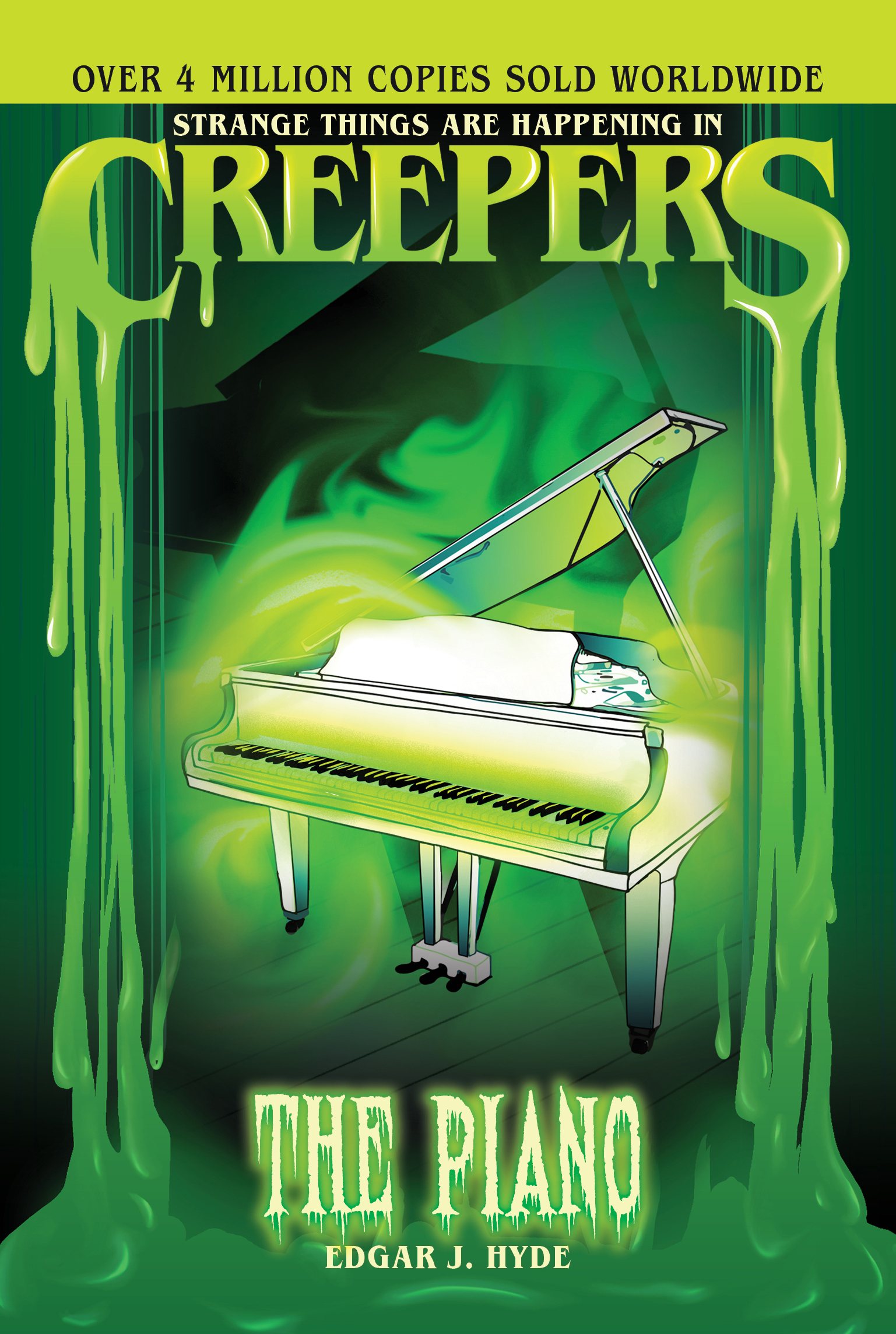 The Houston family can’t believe their luck when they stumble upon a beautiful piano at a low price. Their delight soon turns to horror when the piano comes to life. The melodies that it plays over and over again are eerie and it becomes clear that someone from the past has a message for them.