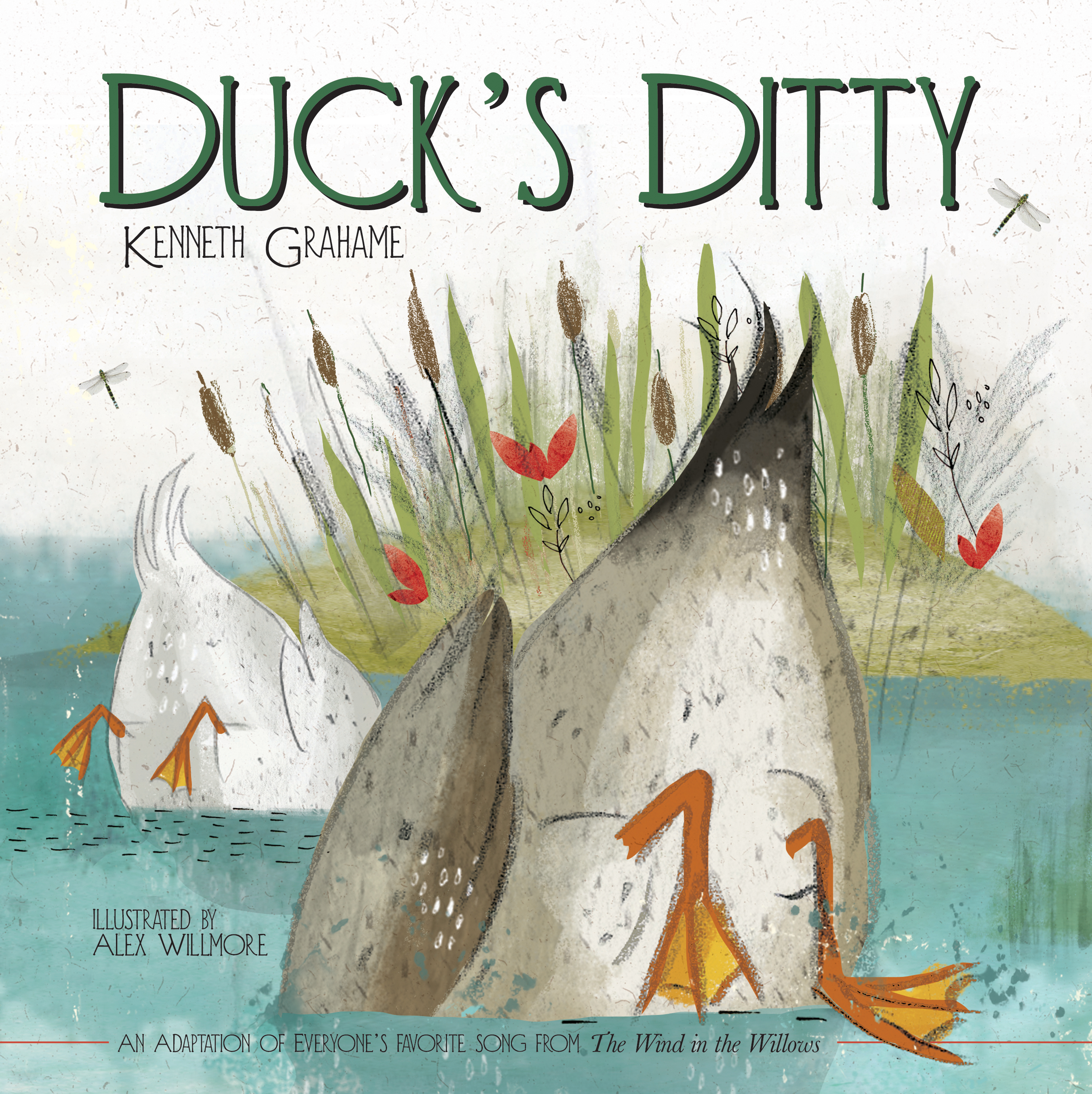 An adaptation of everyone's favorite song from The Wind in the Willows, this sweet story is the perfect bedtime read. With beautiful illustrations and sweet prose, this depiction of ducks just a-dabbling in the water will capture the hearts of young readers new to the work of Kenneth Grahame.

Kenneth Grahame was born in Edinburgh, Scotland, on March 8, 1859. Kenneth authored a number of essays for a variety of publications, but he is best known for his most successful work, The Wind in the Willows, which was published in 1908. His book was inspired by the bedtime stories he would tell his son Alastair each night. The book was a commercial success and still holds a special place in the hearts of many young readers.

Alex Willmore is an illustrator and designer whose passion lies in character design. Born in England, Alex has been drawing characters since the moment he first picked up a pencil. A love of animals and picture books inspired Alex and led to a career in illustration. Alex likes to work in a number of different styles but always likes the final outcome to have a real sense of fun!