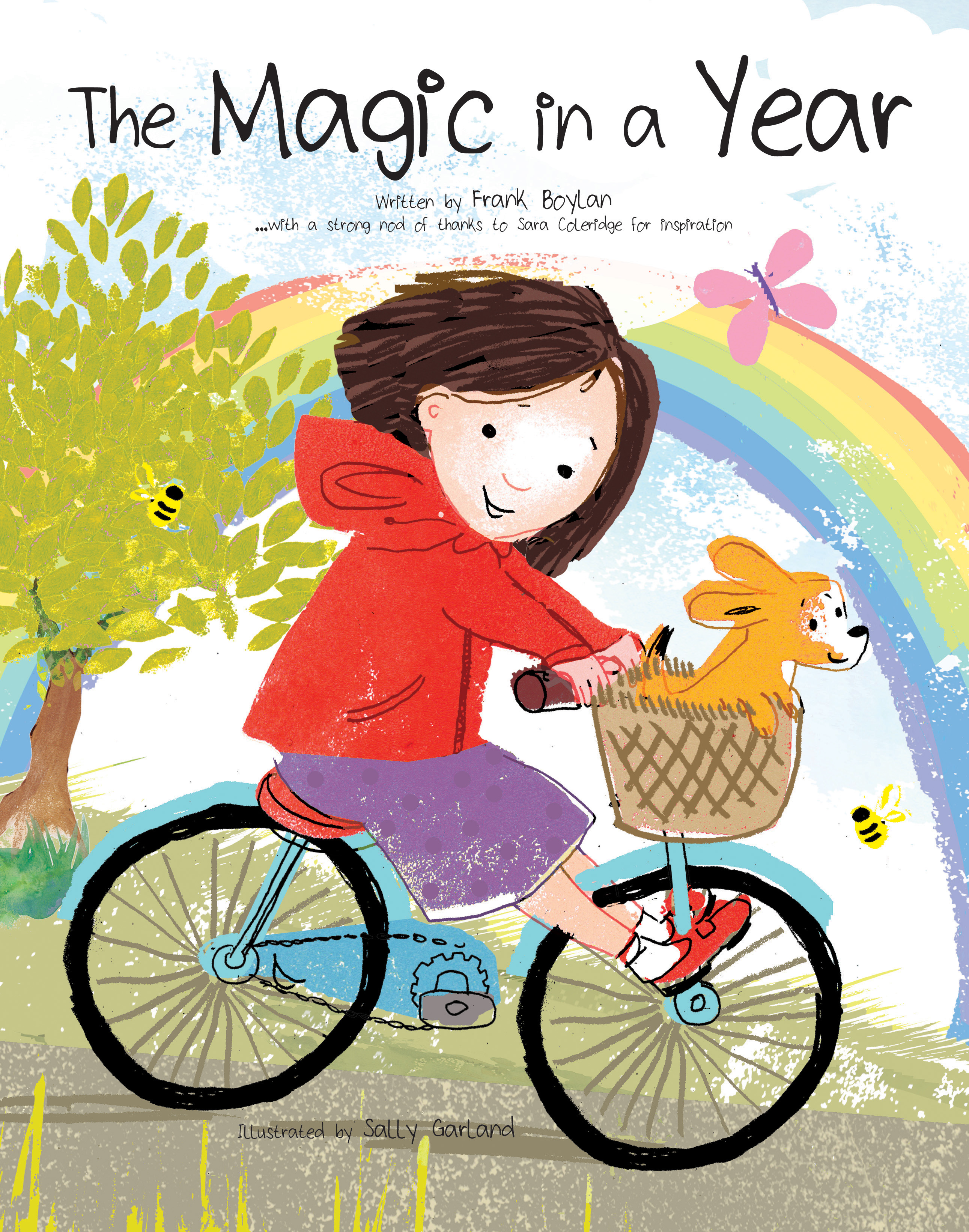 The Magic in a Year

Discover the magic in a calendar year with this endearing title that follows a young girl as she tells of all the unique things she loves about each month of the year. Not only does this title teach little ones the months and seasons of the year, it also allows them to open their eyes and learn to appreciate something special about each month and season.

Frank Boylan came to Canada from Ireland in the mid-1950s and spent many years working as an engineer before retiring about a decade ago. While much of his time was spent working in the scientific world, he could occasionally be found lost in the artful world of poetry, both enjoying the work of others and crafting some of his own.

Sally lives in Glasgow with her partner Ronnie and their son Johnny. She studied Illustration and Graphic Design for four years at Edinburgh College Of Art. Sally believes it is the observation of childhood and the imaginative world that children inhabit that is a continual source of inspiration. She describes her work as slightly quirky and whimsical and incorporates both traditional mediums such as acrylic paint and pencil as well as digital packages such as Illustrator and Photoshop.