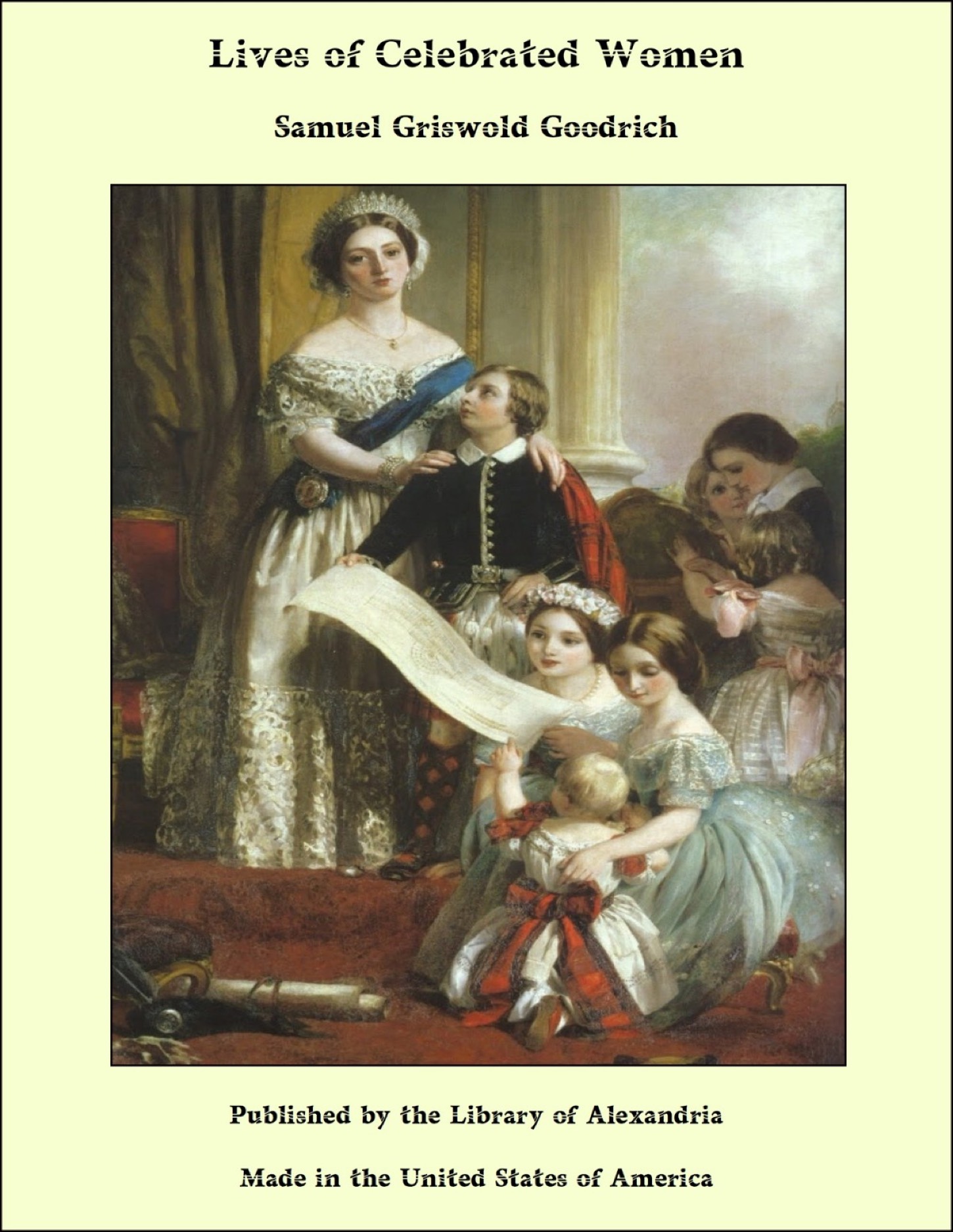 It is an oft-quoted proposition of Rousseau, that “the glory of woman lies in being unknown.” If this be true, we shall deserve little credit for placing before the world these brief sketches of a few of the sex who have acquired celebrity among mankind. We are disposed to think, however, that the oracular words of the Genevan philosopher—though they may coincide with the despotism of the lords of creation, who would arrogate, not merely the sceptre of power, but the trump of fame, entirely to themselves—like most other oracles, are liable to many exceptions. It may indeed be true that the happiness of women is generally to be found in the quiet of the domestic circle; but that all, without distinction, should be confined to it, and that whenever one of the sex departs from it, she departs from her allotted sphere, is no more true than a similar proposition would be of men. Elizabeth of England, though little to be esteemed as a woman, did as much credit to her sex as her father did to his; and while he enjoys the renown of having achieved the reformation in England, she is entitled to the credit of having been not only his superior as a sovereign, but one of the greatest sovereigns that ever occupied a throne. Joan of Arc performed achievements for her country scarcely less than miraculous; and Hannah More afforded, by her pen, more efficient protection to the three kingdoms against the volcanic shock of the French revolution than the entire army and navy of Great Britain. Will any one pretend that these persons would have better fulfilled their destiny, if confined to the quiet precincts of the fireside? If woman is only to be a housewife, why are gifts bestowed upon her, that make her often the rival, and sometimes the master, of the other sex, even in 6 the higher walks of ambition? Was Sappho’s harp, the mere echo of which has thrilled upon the ear of nearly thirty centuries, given only to be touched in the secluded harem of some Lesbian lord? Why had Sévigné such a magic pen, Roland so noble and dauntless a soul, the maid of Saragossa a patriotism so inspired and inspiring, if they were designed by their Creator only to preside over the nursery, the dairy, and the kitchen? If women are created but to attend to the comforts of the other sex at home, why are such spirits as those of the lovely and lamented Davidsons ever formed—spirits bursting with music and poetry, like the Eolian string, that gives forth its unbidden melody, only because God made it so? Was Mrs. Hemans designed but to serve her surly and unappreciating lord? Are Lady Montagu, Mrs. Barbauld, Madame de Stael, Miss Edgeworth, Miss Sedgwick, Hannah More, Mrs. Sigourney,—who must be regarded as among the most efficient civilizers of modern times,—to be set down as violators of a great law which should govern woman’s destiny? In short, shall we, in Christian countries, who make it our boast that we have elevated woman to free companionship with man, still look backward, return to the selfish philosophy of the Turk, shut woman up in the harem, and gloss over our despotism by quotations from the Swiss Diogenes?