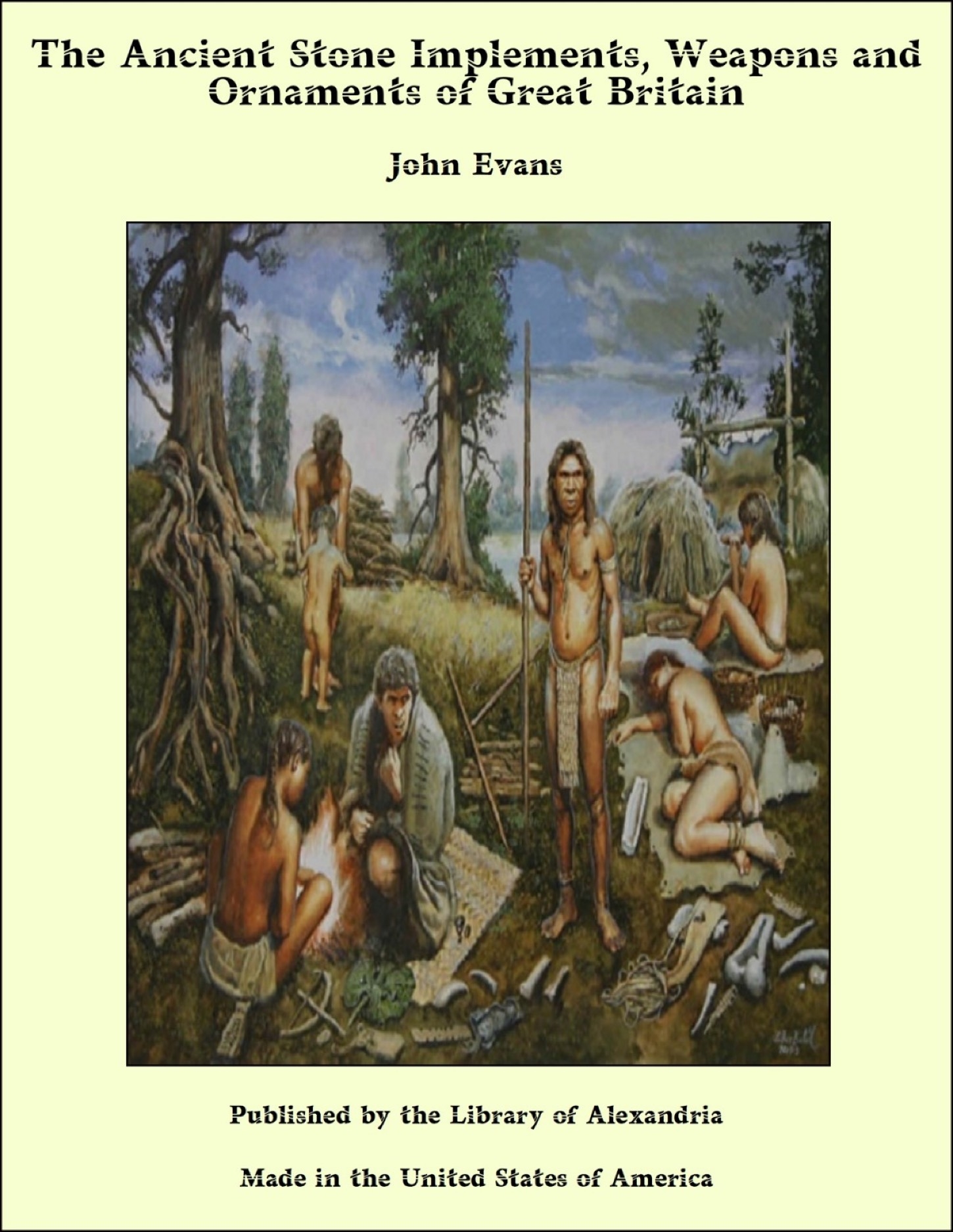 The Ancient Stone Implements, Weapons and Ornaments of Great Britain

In the following pages I purpose to give an account of the various forms of stone implements, weapons, and ornaments of remote antiquity discovered in Great Britain, their probable uses and method of manufacture, and also, in some instances, the circumstances of their discovery. While reducing the whole series into some sort of classification, as has been done for the stone antiquities of Scandinavia by Worsaae, Montelius, and Sophus Müller, for those of France by Messrs. Gabriel and Adrien de Mortillet, and for those of Ireland by Sir William Wilde, I hope to add something to our knowledge of this branch of Archæology by instituting comparisons, where possible, between the antiquities of England and Scotland and those of other parts of the world. Nor in considering the purposes to which the various forms were applied, and the method of their manufacture, must I neglect to avail myself of the illustrations afforded by the practice of modern savages, of which Sir John Lubbock and others have already made such profitable use. But before commencing any examination of special forms, there are some few general considerations on which it seems advisable to enter, if only in a cursory manner; and this is the more necessary, since notwithstanding the attention which has now for many years been devoted to Prehistoric Antiquities, there is seemingly still some misapprehension remaining as to the nature and value of the conclusions based upon recent archæological and geological investigations. At the risk therefore of being tedious, I shall have to notice once more many things already well known to archæologists, but which, it would appear from the misconceptions so often evinced, even by those who speak and write on such matters, can hardly be too often repeated. Not the least misunderstood of these subjects has been the classification of the antiquities of Western Europe, first practically adopted by the Danish antiquaries, under periods known as the Iron, Bronze, and Stone Ages; the Iron Age, so far as Denmark is concerned, being supposed to go back to about the Christian era, the Bronze Age to embrace a period of one or two thousand years previous to that date, and the Stone Age all previous time of man’s occupation of that part of the world.