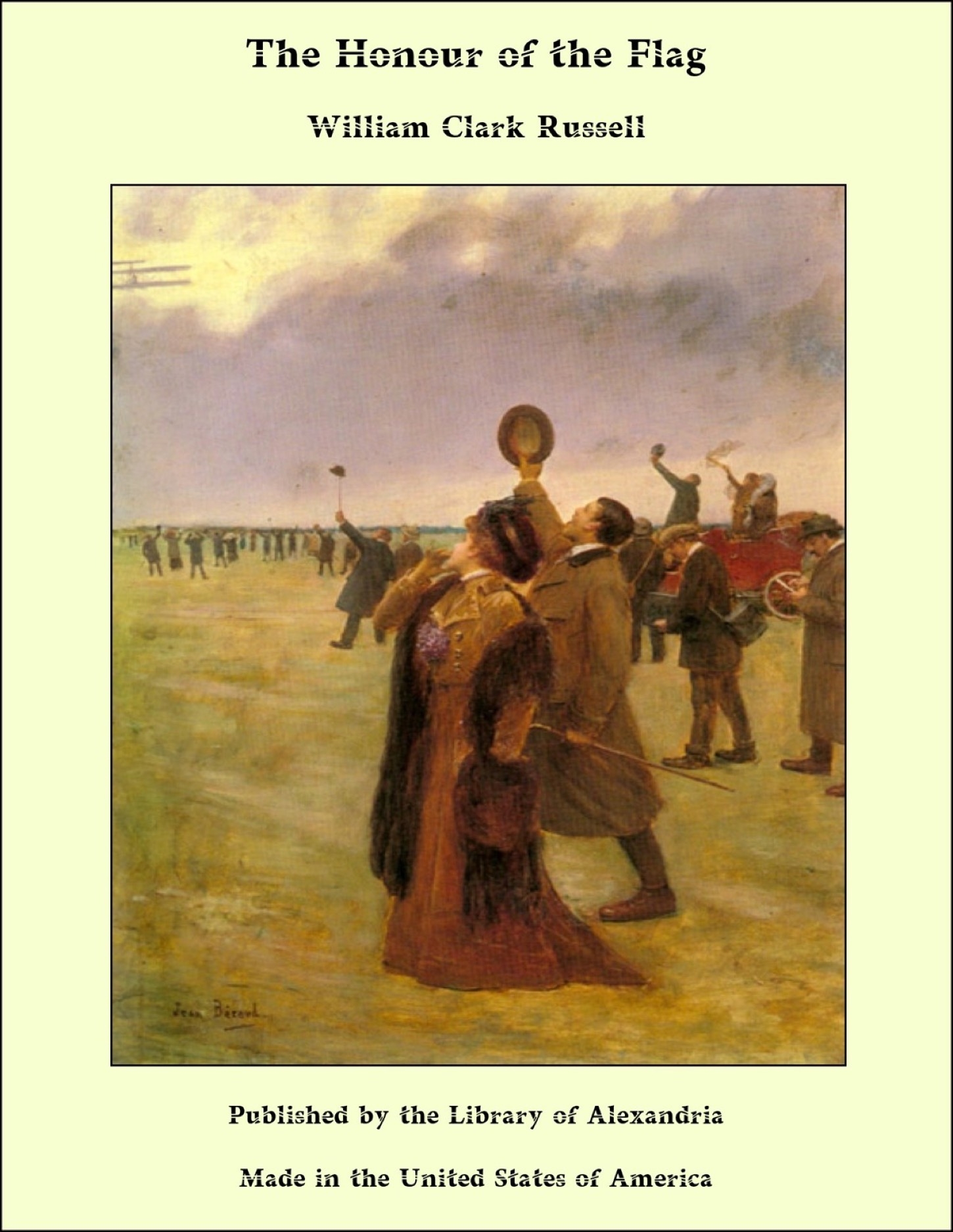 The Honour of the Flag

Manifold are the historic interests of the river Thames. There is scarcely a foot of its mud from London Bridge to Gravesend Reach that is not as "consecrated" as that famous bit of soil which Dr. Samuel Johnson and Mr. Richard Savage knelt and kissed on stepping ashore at Greenwich. One of the historic interests, however, threatens to perish out of the annals. It does not indeed rise to such heroic proportions as you find in the story of the Dutch invasion of the river, or in old Hackluyt's solemn narrative of the sailing of the expedition organised by Bristol's noble worthy, Sebastian Cabot; but it is altogether too good and stirring to merit erasure from the Thames's history books by the neglect or ignorance of the historian. It is absolutely true: I pledge my word for that on the authority of the records of the Whitechapel County Court. In the year 1851 there dwelt on the banks of the river Thames a retired tailor, whom I will call John Sloper, out of regard to the feelings of his posterity, if such there be. This man had for many years carried on a flourishing trade in the east end of London. Having got together as much money as he might suppose would supply his daily needs, he built himself a villa near the pleasant little town of Erith. His house overlooked the water; in front of it sloped a considerable piece of garden ground. Mr. Sloper showed good sense and good taste in building himself a little home on the banks of the Thames. All day long he was able, if he pleased, to entertain himself with the sight of as stirring and striking a marine picture as is anywhere to be witnessed. He could have built himself a house above bridges, where there is no lack of elegance and river beauty of many sorts; but he chose to command a view of the Thames on its commercial side. In his day there was more life in the river than there is now. In our age the great steamer thrusts past and is quickly gone; the tug runs the sailing-ship to the docks or to her mooring buoys, and there is no life in the fabric she drags. In Sloper's time steamers were few; the water of the river teemed with sailing craft of every description; they tacked across from bank to bank as they staggered to their destination against the wind.