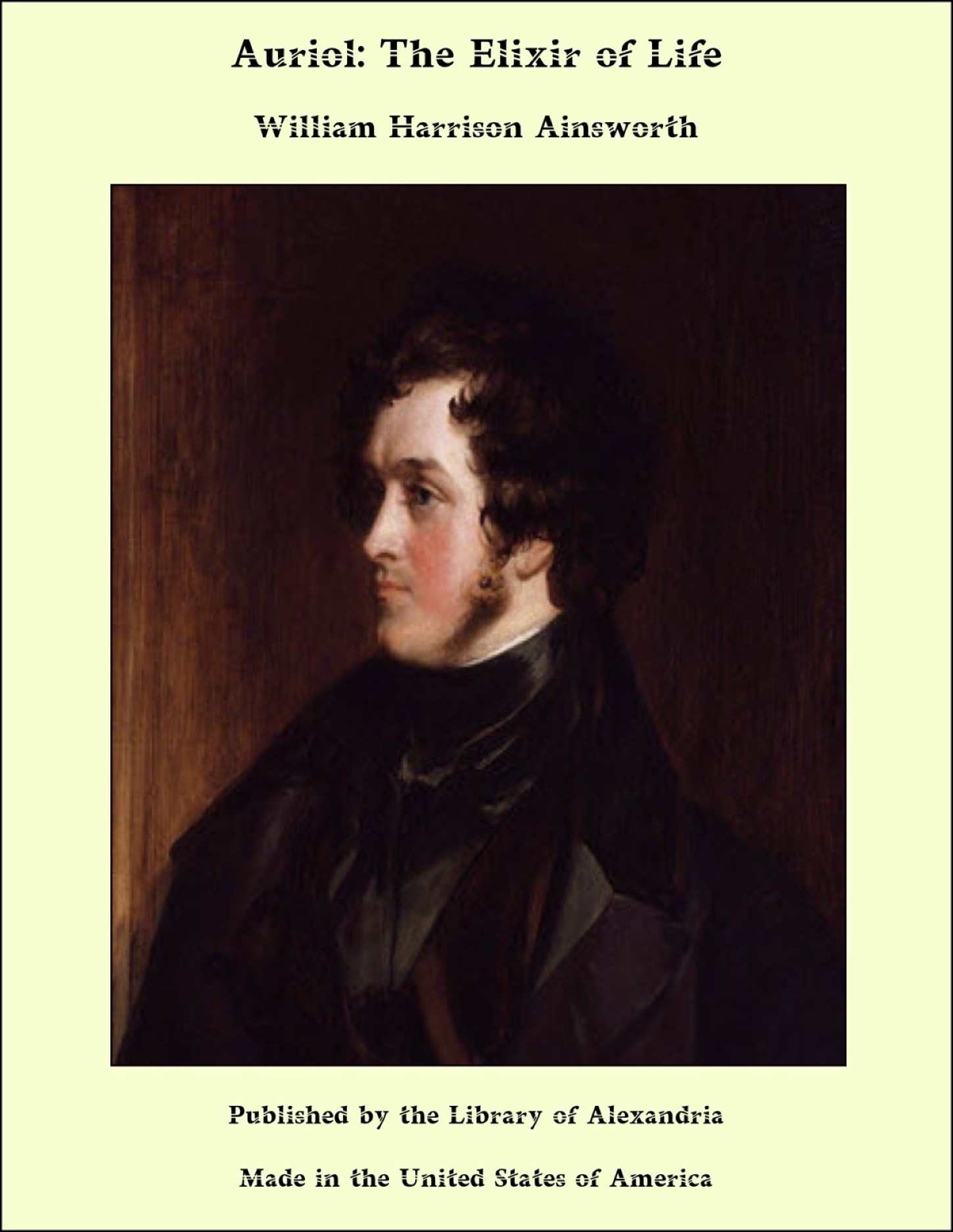 The Elixir of Life

The Sixteenth Century drew to a close. It was the last day of the last year, and two hours only were wanting to the birth of another year and of another century. The night was solemn and beautiful. Myriads of stars paved the deep vault of heaven; the crescent moon hung like a silver lamp in the midst of them; a stream of rosy and quivering light, issuing from the north, traversed the sky, like the tail of some stupendous comet; while from its point of effluence broke forth, ever and anon, coruscations rivalling in splendour and variety of hue the most brilliant discharge of fireworks. A sharp frost prevailed; but the atmosphere was clear and dry, and neither wind nor snow aggravated the wholesome rigour of the season. The water lay in thick congealed masses around the conduits and wells, and the buckets were frozen on their stands. The thoroughfares were sheeted with ice, and dangerous to horsemen and vehicles; but the footways were firm and pleasant to the tread. Here and there, a fire was lighted in the streets, round which ragged urchins and mendicants were collected, roasting fragments of meat stuck upon iron prongs, or quaffing deep draughts of metheglin and ale out of leathern cups. Crowds were collected in the open places, watching the wonders in the heavens, and drawing auguries from them, chiefly sinister, for most of the beholders thought the signs portended the speedy death of the queen, and the advent of a new monarch from the north—a safe and easy interpretation, considering the advanced age and declining health of the illustrious Elizabeth, together with the known appointment of her successor, James of Scotland.