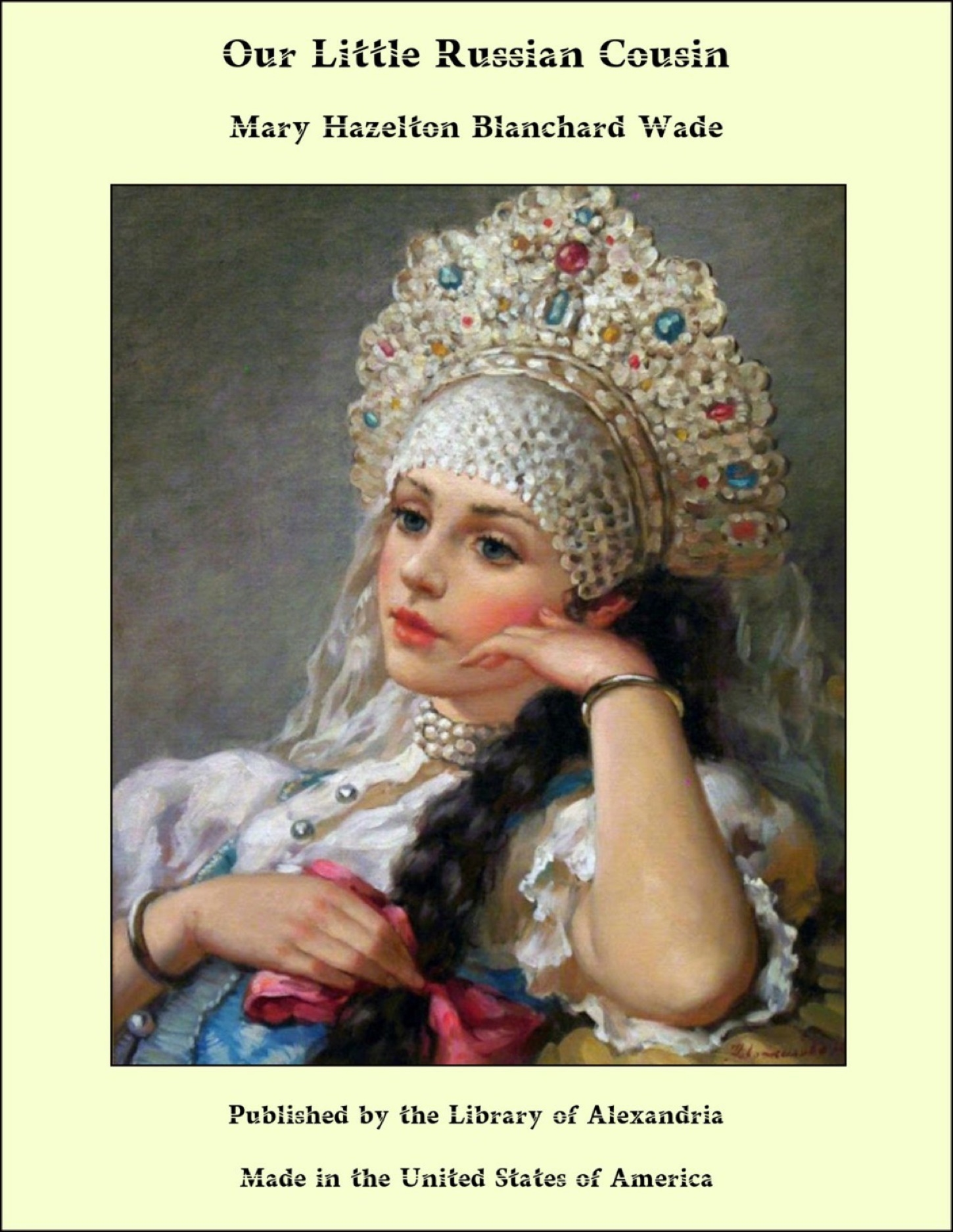 A large country, called Russia, lies in the eastern part of Europe. It stretches from the icy shores of the Arctic Ocean, on the north, to the warm waters of the Black Sea, on the south. Many of the children of this great country have fair skins and blue eyes. They belong to the same race as their English and American cousins, although they speak a different language. Some of them live in palaces, and have everything that heart could desire; but a vast number of them are very poor, and their parents are obliged to work hard to keep the grim wolf, hunger, away from the door. Russia, as a nation, is very young, as compared with many others. She is still in her childhood. Perhaps it is because of this that her people do not enjoy as much freedom as ourselves. A few years ago the Emperor of Russia spoke some words to which the people of the western world listened with surprise and delight. He said, "I wish there were peace between all countries, and that we could settle our differences with each other without fighting." These wise words did a great deal of good. The emperor, without doubt, meant what he said. He did wish heartily that wars should be at an end. He has not felt able, however, to carry out his ideas of peace, for at this very moment he is at war with the people of Japan. Let us hope that this war will soon be over, and that the nation to which our Russian Cousin belongs will become as truly free and wise as she is now large and powerful.