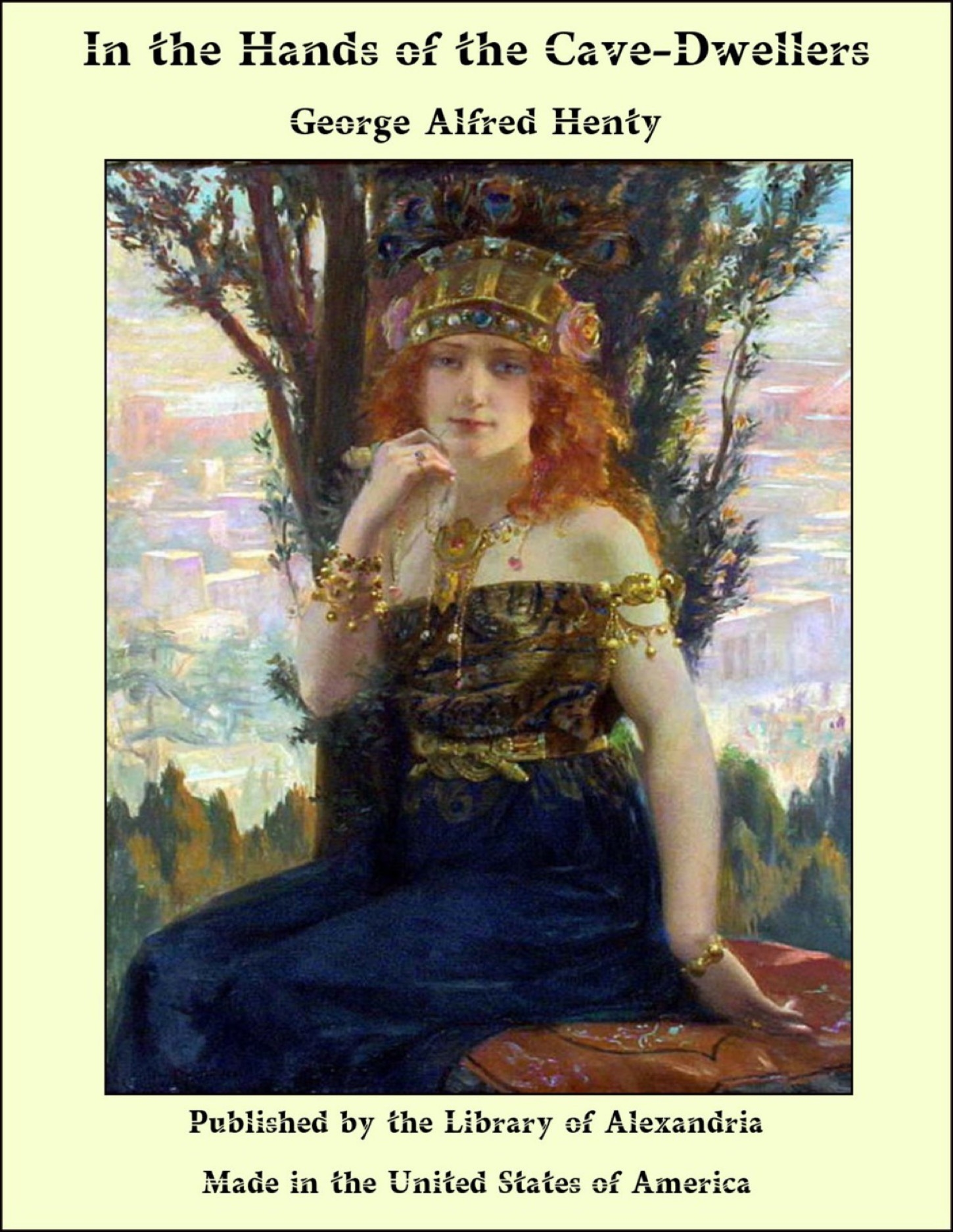 In the Hands of the Cave-Dwellers

It was late in the evening at San Diego, in the autumn of the year 1832; there was no moon, but the stars shone so brightly in the clear, dry atmosphere that it was easy to distinguish objects at some little distance. A young fellow, in the dress of a sailor, was making his way through the narrow streets that bordered the port, when he heard a sudden shout, followed by fierce exclamations and Mexican oaths. Without pausing to consider whether it was prudent to interfere, he grasped tightly a cudgel he had that day cut, and ran to the spot where it was evident that a conflict was going on. It was but some forty yards away, and as he approached he made out four figures who were dodging round a doorway and were evidently attacking someone standing there. The inequality of the combat was sufficient to appeal to the sailor’s sympathies. The sand that lay thick in the street had deadened his footsteps, and his presence was unmarked till his stick descended with a sharp crack on the up-lifted wrist of one of the assailants, eliciting a yell of pain, while the knife the man held flew across the street. One of the man’s companions turned upon the new-comer, but the sailor’s arm was already raised, and the cudgel lighted with such force on the man’s head that he fell stunned to the ground. This unexpected assault caused the other two fellows to pause and look around, and in an instant the defender of the doorway bounded forward and buried his knife in one of their bodies, while the other at once fled, followed by the man whose wrist had been broken by the sailor’s first blow.