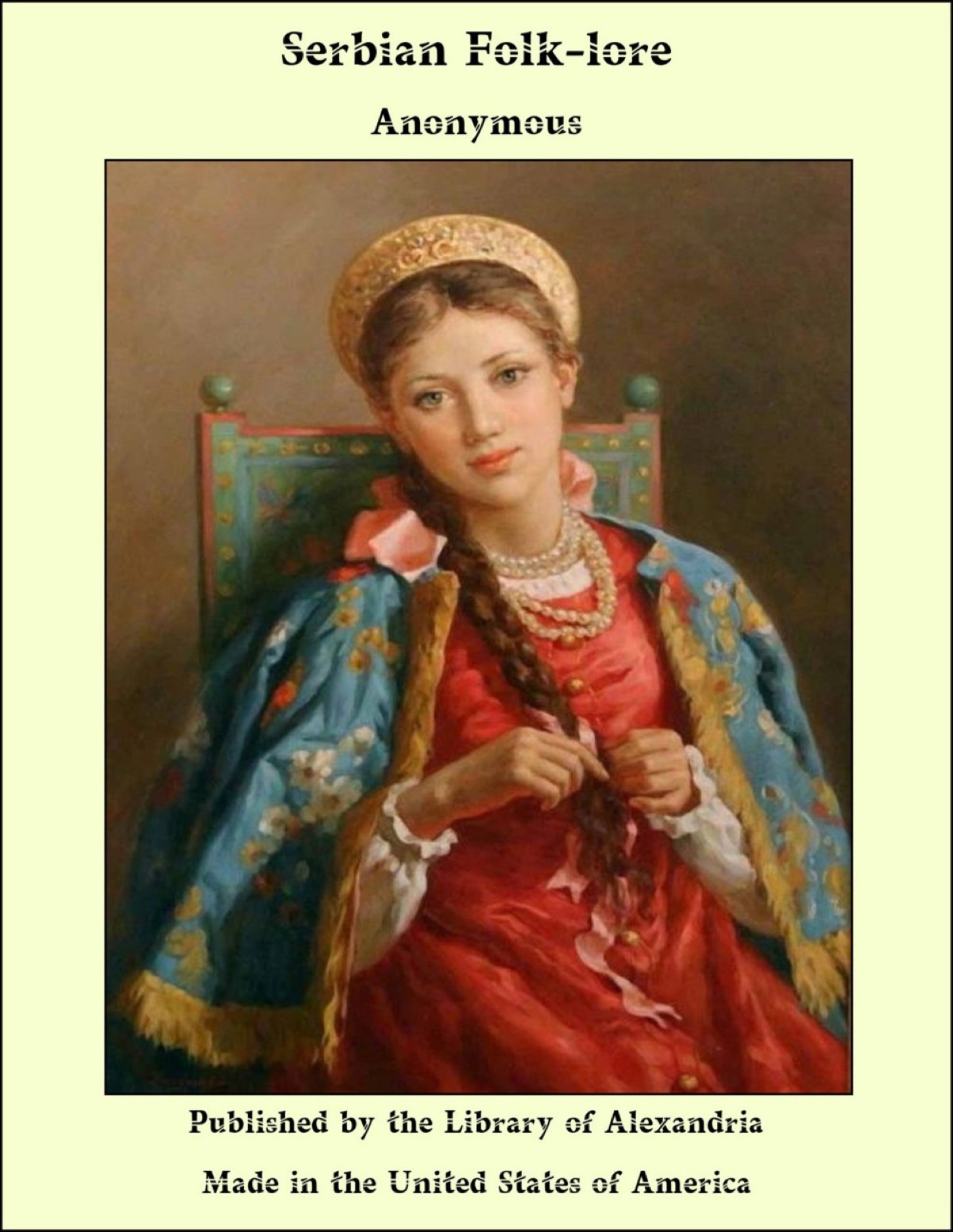 IT is only within the last few years that the importance of folk-lore, the popular legends, tales, drolls, and extravagances which have been handed down from generation to generation among the labourers, peasants and youth of a nation, has been frankly recognised. It is now, however, generally acknowledged that this kind of literature, which more than all other deserves the name of popular, possesses a value beyond any momentary amusement which the tales themselves may afford, and it has assumed an honourable post side by side with other and graver materials, and has obtained a recognised use in deciding the conclusions of the historian and ethnologist. It is fortunate that the utility of these ‘tales and old wives’ fables’ should have been thus recognised, otherwise the dull utilitarianism of modern educators would soon have trampled out these fragments of the ‘elder time,’ and have left to our children no alternative than that of ‘being crammed with geography and natural history.’ The collection of Serbian popular tales, now translated into English and here published, is an additional contribution to our knowledge of such literature—the most venerable secular literature, it may be, which has come down to our times.