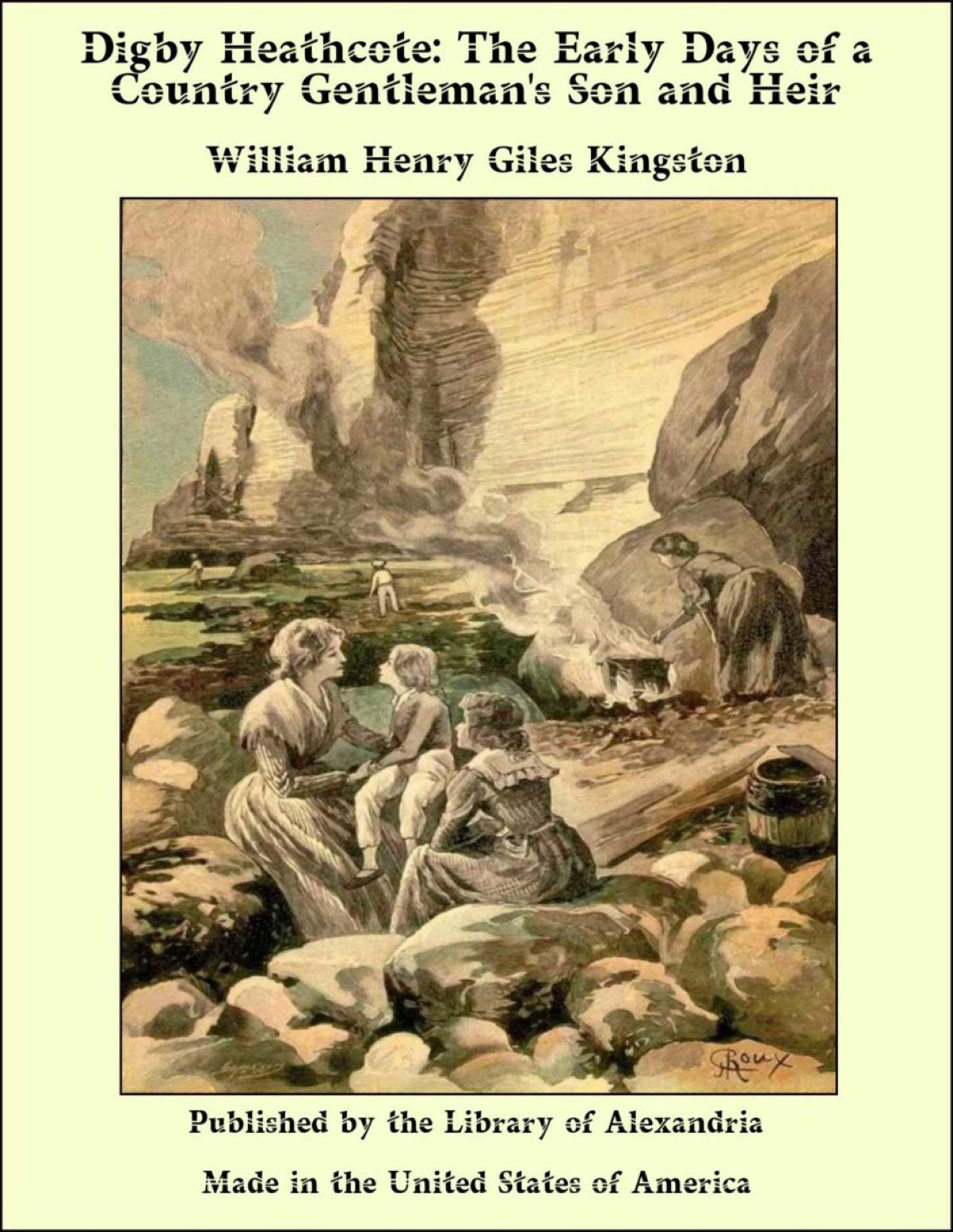 The Early Days of a Country Gentleman’s Son and Heir

Digby was Mr Heathcote’s eldest son and heir. He had just attained the mature age of nine years, and had hitherto in many respects been considerably spoilt. Mr Heathcote had not succeeded to his property till rather late in life, and he had not till then married. A son had long been wished-for, and when one was given, the grateful hearts of the parents felt that they could not prize him too much. Too thankful they might not have been, but they petted and indulged him more than was for his good. He had also three elder sisters. They, in their fondness, did their best to spoil him; indeed, as Mrs Carter used to observe to Alesbury, the butler, she was afraid Master Digby would soon become as much of a pickle as any she had in her store-room. He was a sturdy little fellow, with fat, rosy cheeks, and a figure which already gave promise of considerable muscular powers. Alesbury was wont to remark that it was quite a pity Master Digby had not been born a younger instead of an elder son, he seemed so well able to fight his way in the world. He had a fair complexion—already a little tanned, by the by—light brown curling hair with a tinge of gold in it, he had good-sized honest eyes, and looked as he was—from head to foot a thorough English boy. He had been spoilt hitherto, certainly, but not altogether so. He had been taught by both his parents to worship and fear God, and to hate and abhor a lie. He had only once been known to tell an untruth, and then Mr Heathcote did what very nearly broke his heart to do; he flogged him severely, and shut him up, and would not speak to him for the remainder of the day. Digby did not care much about the pain of the flogging, but he felt the disgrace keenly, and it impressed on his mind the enormity of the crime of which he had been guilty. I believe that he never after that event uttered a falsehood. His very varied tricks and numerous eccentric pranks were therefore constantly being brought to light, when less honest boys might have managed to escape detection for those they had committed; but few could find it in their hearts to punish the young heir of Bloxholme when he ingenuously confessed his fault, and expressed himself, as he really felt at the time, sorry for what he had done.