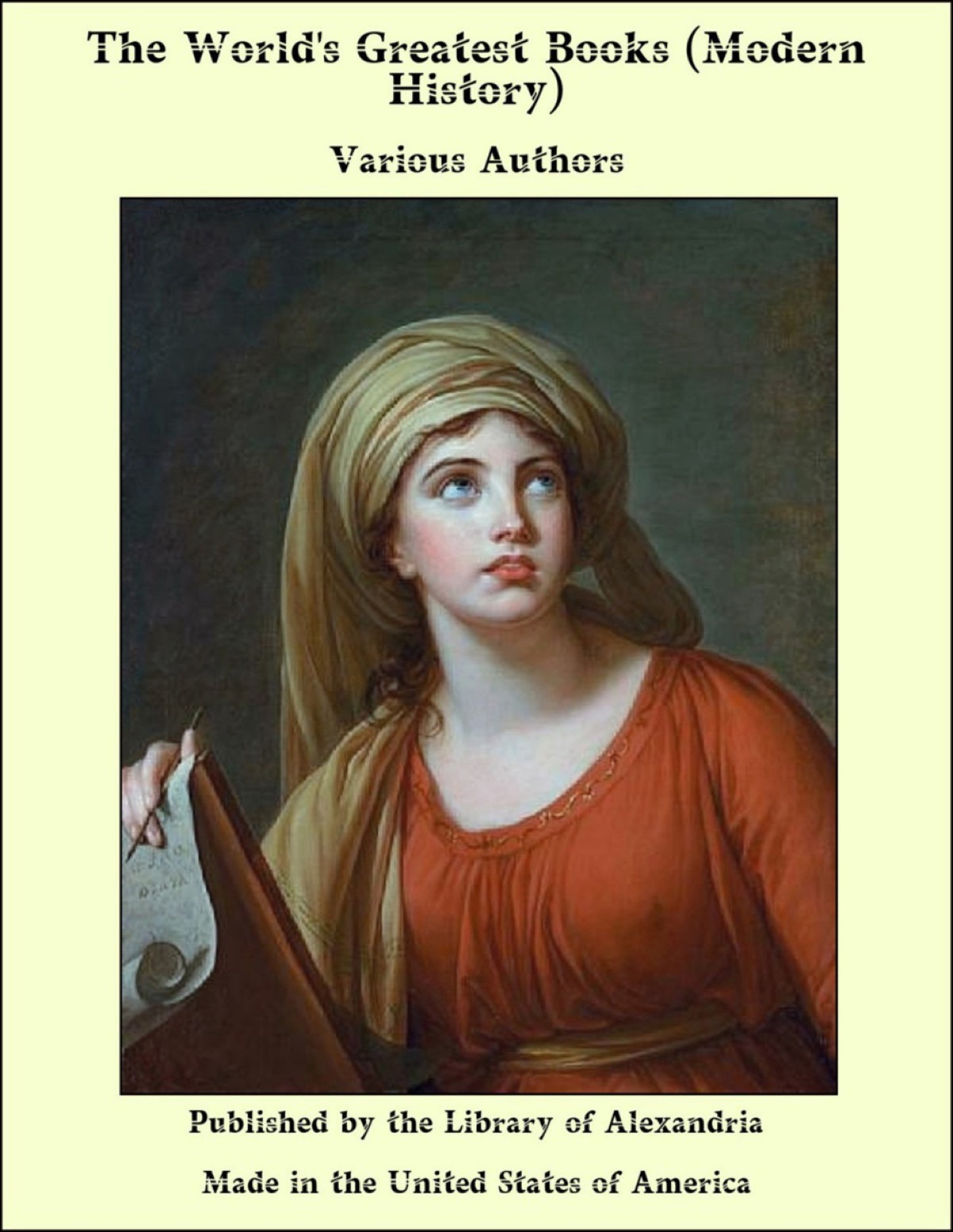 The first man to discover the shores of the United States, according to Icelandic records, was an Icelander, Leif Erickson, who sailed in the year 1000, and spent the winter somewhere on the New England coast. Christopher Columbus, a Genoese in the Spanish service, discovered San Salvador, one of the Bahama Islands, on October 12, 1492. He thought that he had found the western route to the Indies, and, therefore, called his discovery the West Indies. In 1507, the new continent received its name from that of Amerigo Vespucci, a Florentine who had crossed the ocean under the Spanish and Portuguese flags. The middle ages were Closing; the great nations of Europe were putting forth their energies, material and immaterial; and the discovery of America came just in season to help and be helped by the men of these stirring years. Ponce de Leon, a companion of Columbus, was the first to reach the territory of the present United States. On Easter Sunday, 1512, he discovered the land to which he gave the name of Florida or Flower Land. Numberless discoverers succeeded him. De Soto led a great expedition northward and westward, in 1539-43, with no greater reward than the discovery of the Mississippi. Among the French explorers to claim Canada under the name of New France, were Verrazzano, 1524, and Cartier, 1534-42. Champlain began Quebec in 1608. The oldest town in the United States, St. Augustine, Florida, was founded September 8, 1565, by Menendez de Aviles, who brought a train of soldiers, priests and negro slaves. The second oldest town, Santa Fe, was founded by the Spaniards in 1581. John Cabot, a Venetian residing in Bristol, was the first person sailing under the English flag, to come to these shores. He sailed in 1497, with his three sons, but no settlement was effected. Sir Humphrey Gilbert was lost at sea in 1583, and Walter Raleigh, his cousin, took up claims that had been made to him by Queen Elizabeth, and crossed to the shores of the present North Carolina. Sir Richard Grenville left one hundred and eighty persons at Roanoke Island, in 1585. They were glad to escape at the earliest opportunity. Fifteen persons left there later were murdered by the Indians. Still a third settlement, consisting of one hundred and eighteen persons, disappeared, leaving no trace. Raleigh was discouraged and made over his patent to others, who were still less successful. The Plymouth Colony and London Colony were formed under King James I. as business enterprises. The parties to the patents were capitalists, who had the right to settle colonists and servants, impose duties and coin money, and who were to pay a share of the profits in the enterprise to the Crown.