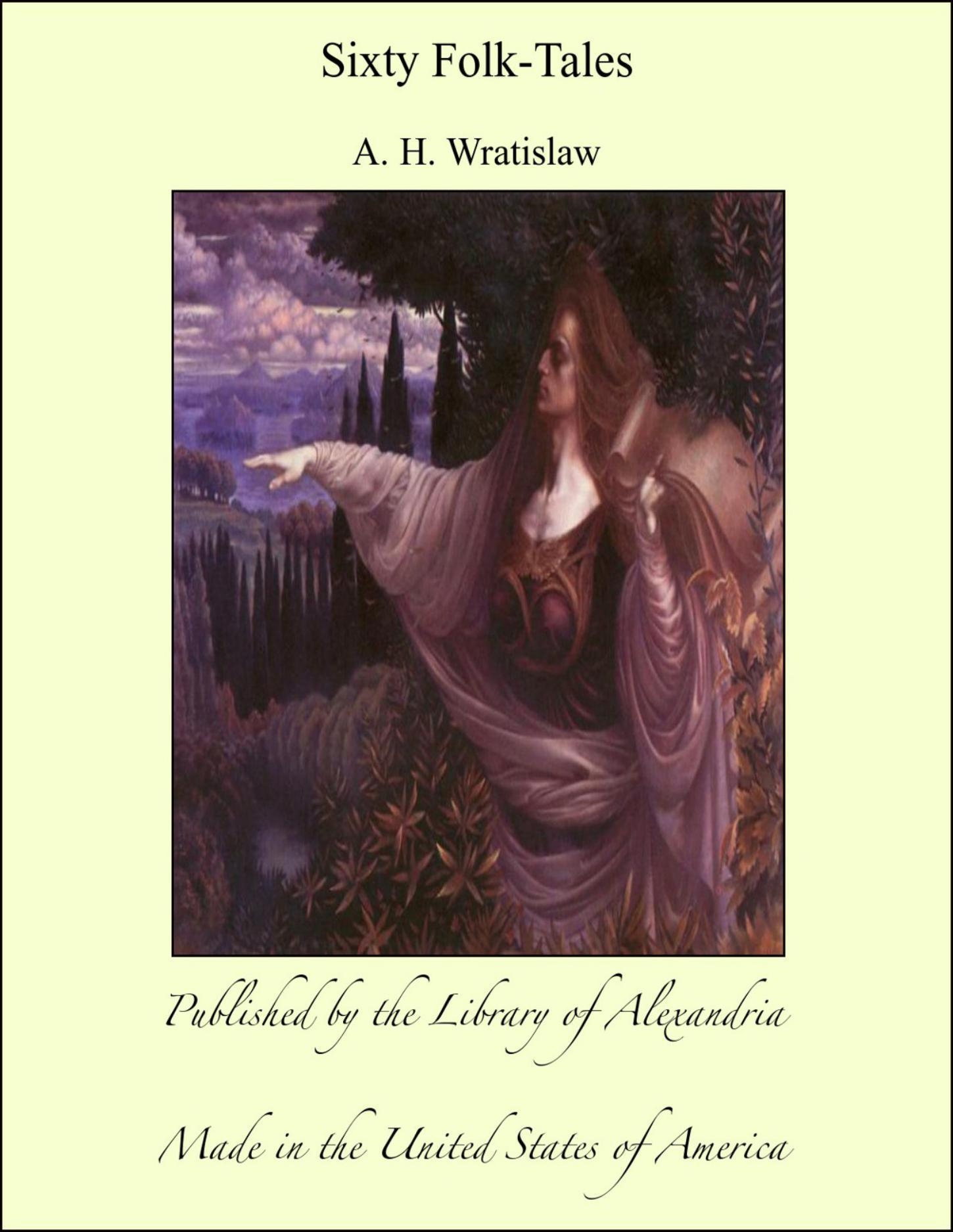 So much interest has lately been awakened in, and centred round, Folk-lore, that it needs no apology to lay before the British reader additional information upon the subject. Interesting enough in itself, it has been rendered doubly interesting by the rise and progress of the new science of Comparative Mythology, which has already yielded considerable results, and promises to yield results of still greater magnitude, when all the data requisite for a full and complete induction have been brought under the ken of the inquirer. The stories of most European races have been laid under contribution, but those of the Slavonians have, as yet, been only partially examined. Circumstances have enabled me to make a considerable addition to what is as yet known of Slavonic Folk-lore, although I cannot make any pretence to having exhausted the mine, or, rather, the many mines, which the various Slavonic races and tribes possess, and which still, more or less, await the advent of competent explorers.