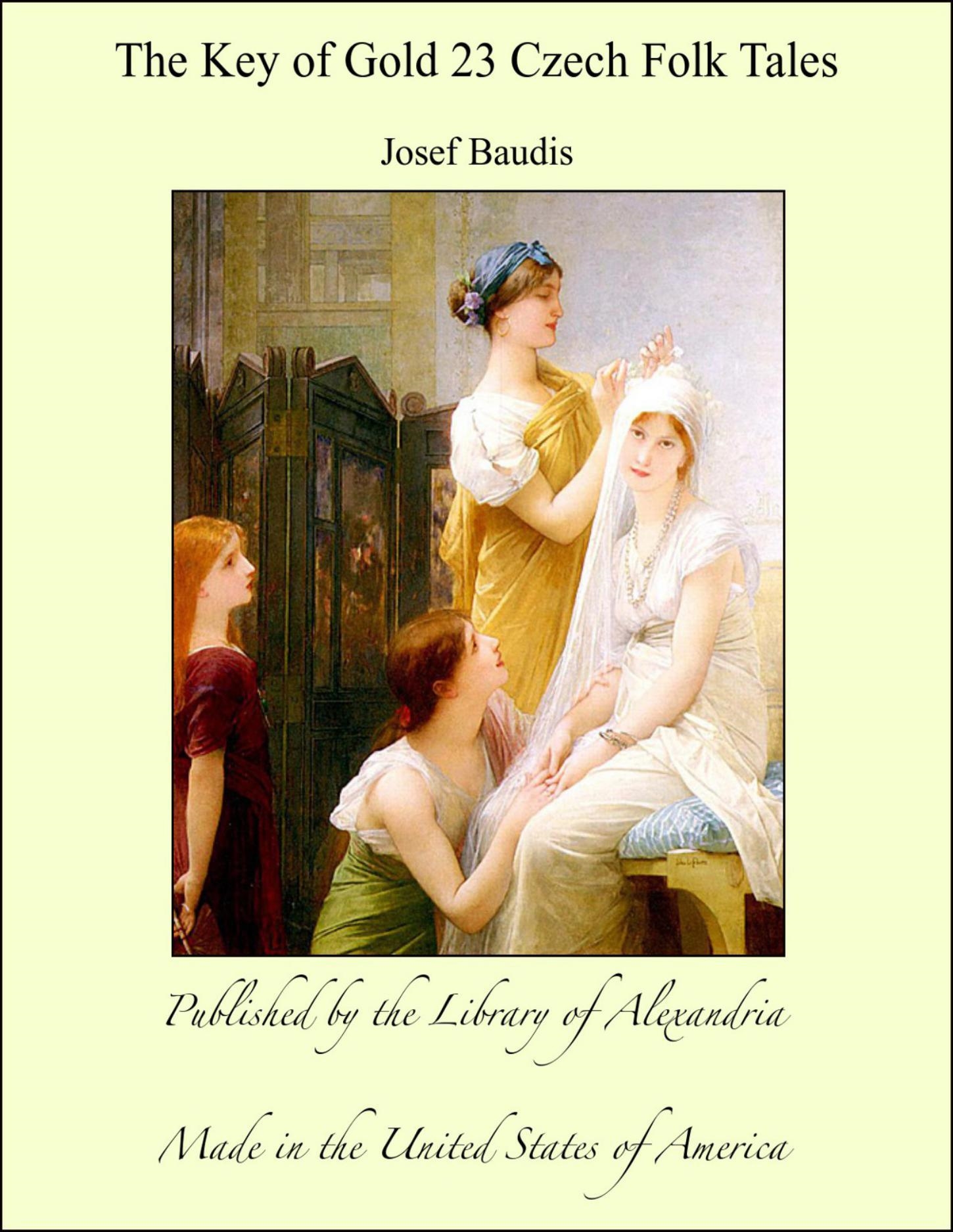 THE present collection is intended to exemplify the spirit of the Czech race. It may perhaps be objected that folk-tale themes are part of a common stock belonging to all European races, and even to many primitive peoples: but though this is perfectly true, it is also no less certain that the spirit of the nation manifests itself in the manner of their telling. The selection has been made from all sorts of folk tales, artistic and primitive alike; and yet two things are common to all of them: the moral tendency and a sense of humour. By this I do not mean morality in the vulgar sense of retribution for evil, or of filial devotion, or the sentimental insistence upon