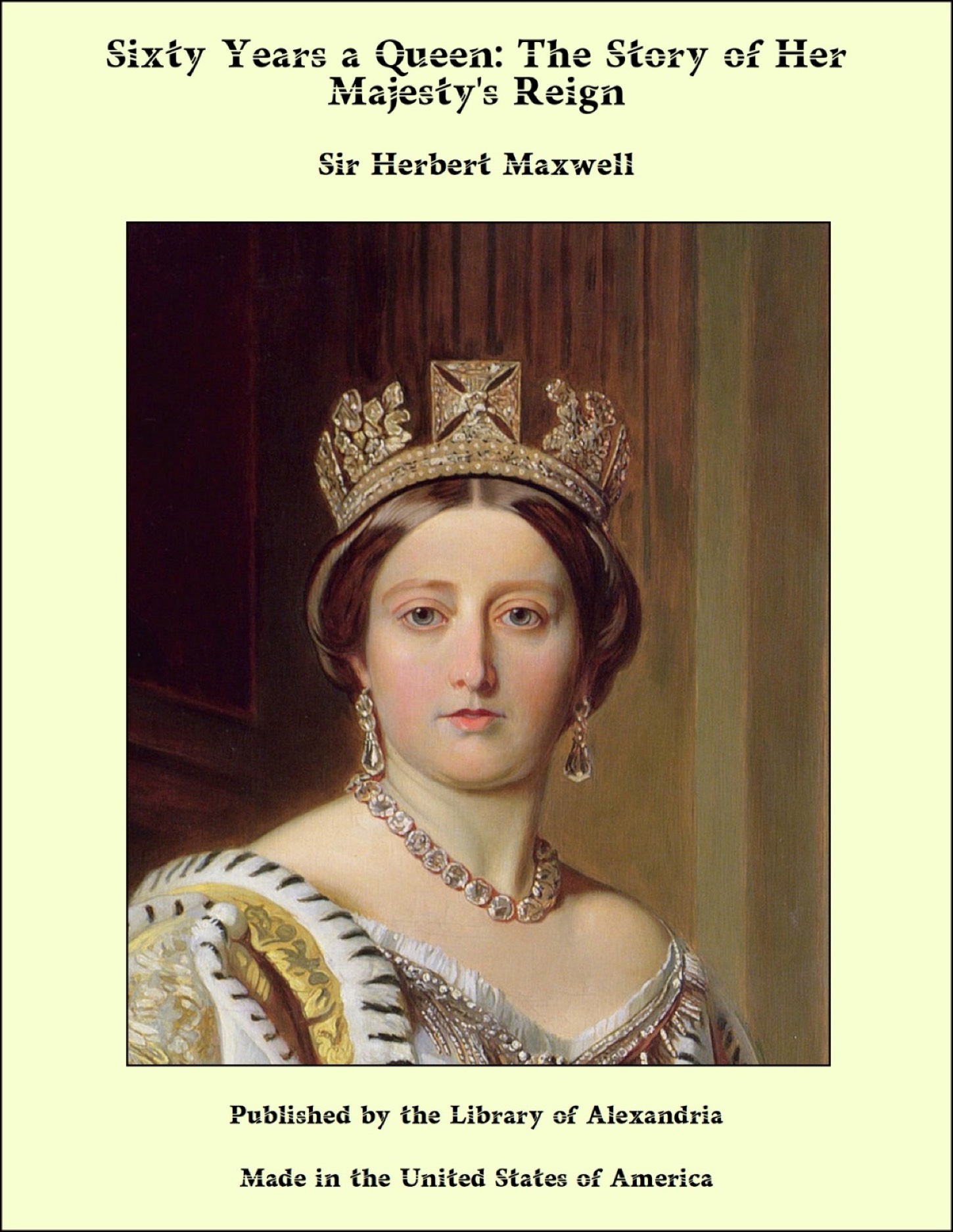 The Story of Her Majesty�s Reign

AN attempt has been made in the following pages to give a general view of the principal events in the reign of Queen Victoria and the changes resulting from the development of the means of travel and communication, the accumulation of wealth, the acquirement of political power by the people, and the spread of education among them. In making this attempt the author had to choose between compiling a dry chronicle, and placing before his readers the salient points in a period of rapid and successful progress. He chose the latter; but, in order to carry his purpose into effect within the limits assigned to him, he had to pass in silence over the names of many persons distinguished in politics, science, literature, art, and warfare. Those, or the descendants of them, whose achievements entitle them to an honoured place in the annals of their age, will understand that it was possible only to find room for mention of a few of the illustrious band who have contributed to the great work of empire and civilisation. Especially in regard to literature, it may be felt that the reference to that department is out of all proportion to its importance. But the subject is so vast that it is almost hopeless to deal with, to any good purpose, in two or three pages. Attention has, however, been drawn in the concluding chapter to the effects of universal compulsory education on our national prosperity, moral character, and intellectual life. In respect of its action on the material well-being of the population, it is not unreasonable to attribute to its influence part of the marked decrease in pauperism in the last quarter of a century, even if the more equable diffusion of wealth be reckoned the principal factor in that process. If the results quoted cannot be proved to be the direct outcome of universal education, at all events they synchronise in a remarkable manner with the period of its existence.