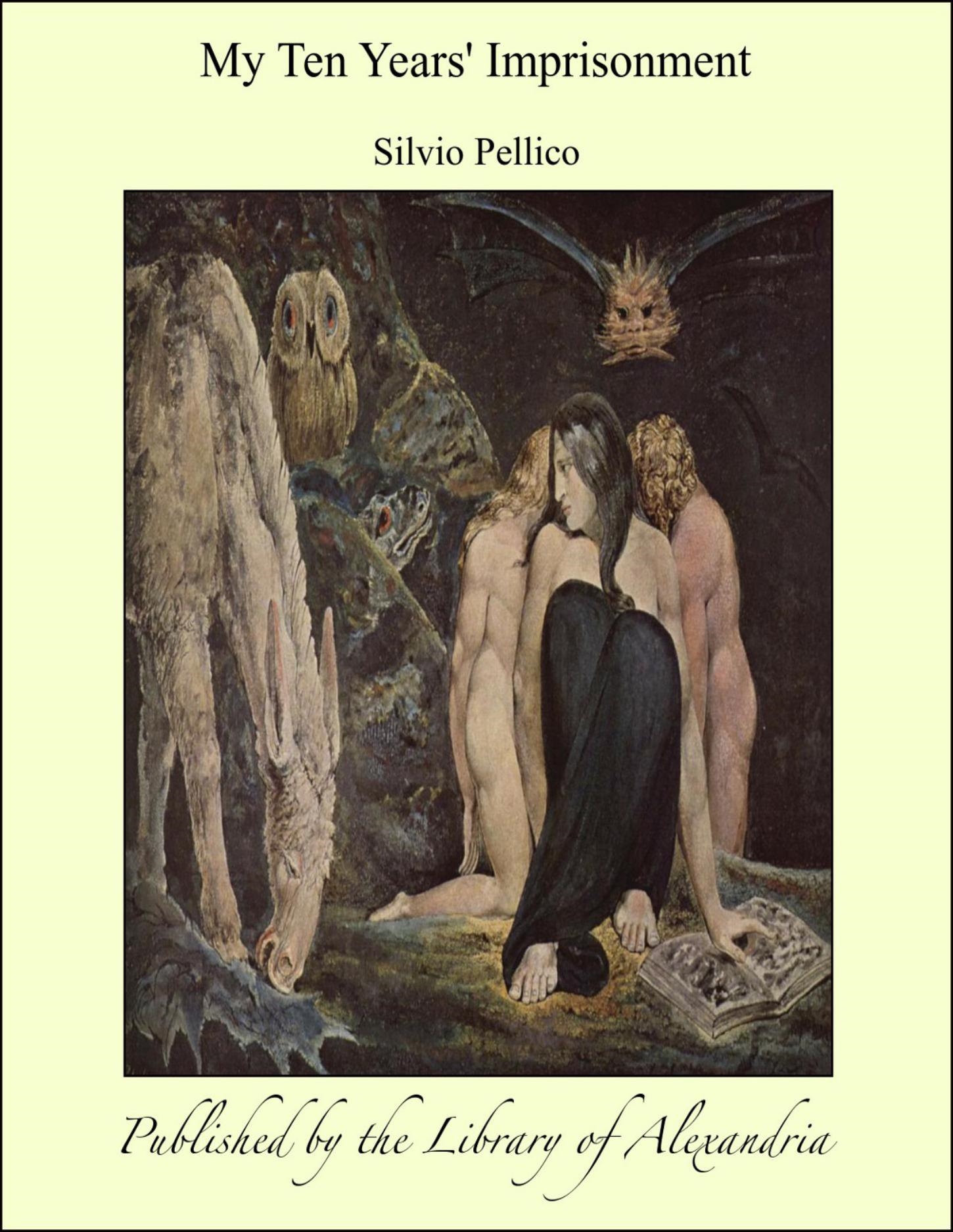 Give a dog a bad name and hang him.