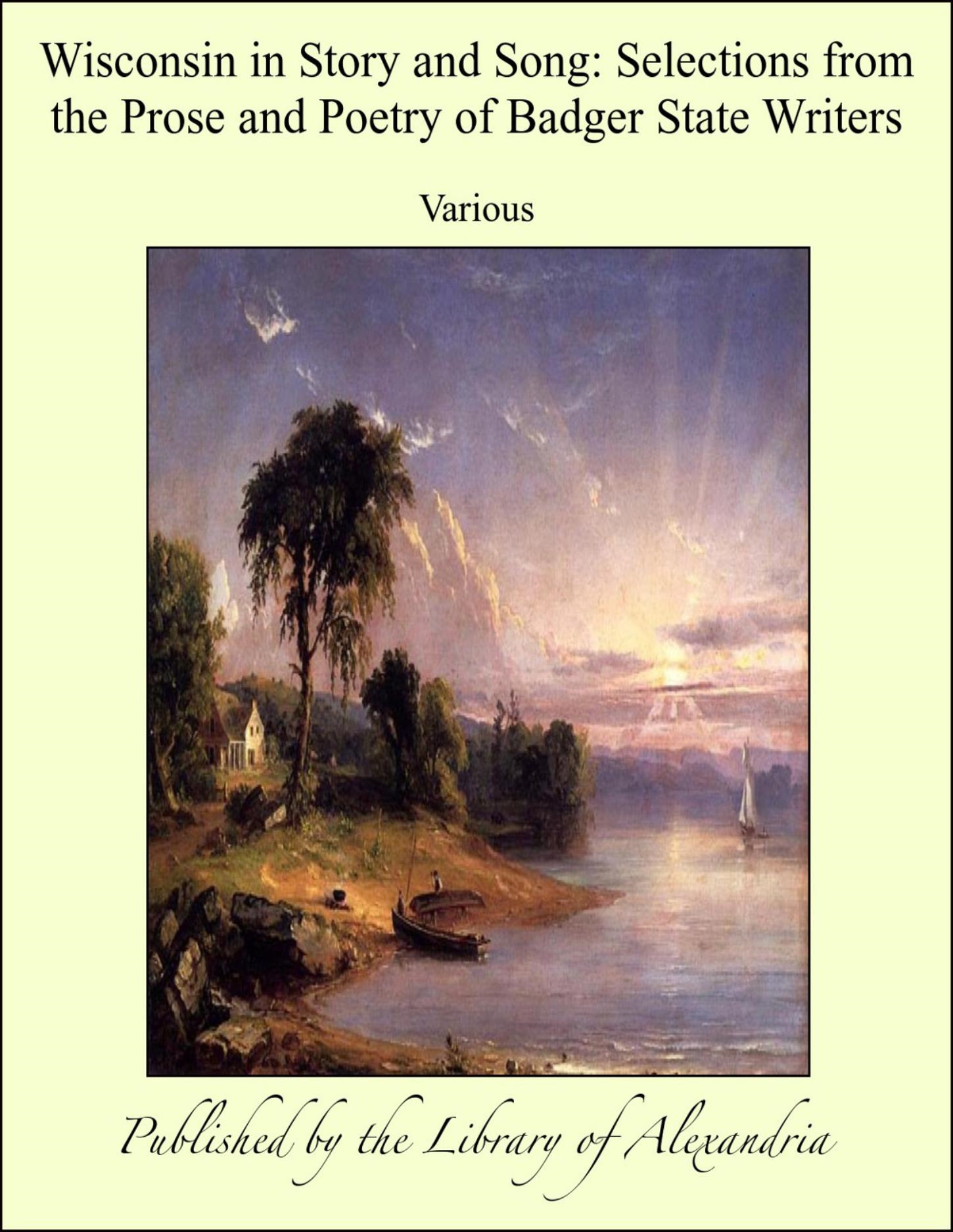 Wisconsin in Story and Song

Selections from the Prose and Poetry of Badger State Writers

In preparing this book the editors have had two main purposes in view. Their first purpose has been to furnish some definite knowledge concerning literary productions of Wisconsin people. They have been surprised, and they feel that their readers will be surprised, to find how many authors of national repute have been intimately associated with Wisconsin life; and further, to find that many writers who have not as yet gained fame outside the state have written things that are beyond doubt highly creditable. The second purpose has been to kindle the surprise just mentioned into wholesome effort, particularly among our young people, to appreciate what literature is and how it is produced, and to encourage these readers to study the life round about them with a view to expressing their observations in literary language. In other words, they hope that this book may stimulate Wisconsin authors to still greater literary activity. The difficulties in the preparation of such a compilation as this may be readily imagined. First, there is the problem of selection or rejection on account of geographical eligibility. The editors have not drawn the line at nativity or at present residence, but have rather defined it thus: Anyone who, in his mature life, has become identified with Wisconsin, both through residence and through literary, educational, or other activity, is geographically eligible. Literary eligibility is still more difficult to determine. In general, the editors have been guided in their decisions by the judgment of the reading public, which is, after all, in many ways one of the best critics. There is, however, the problem of early writers who had considerable vogue in their day; and likewise that of young authors whose works are just now beginning to appear. They can scarcely hope to have done exact justice in either one of these two fields. New writers of promise are arising. Perhaps some that have held the center of the stage will soon have to give place. Literary estimates are inherently a changing quantity. Absolutely just criticism of today will be warped judgment tomorrow