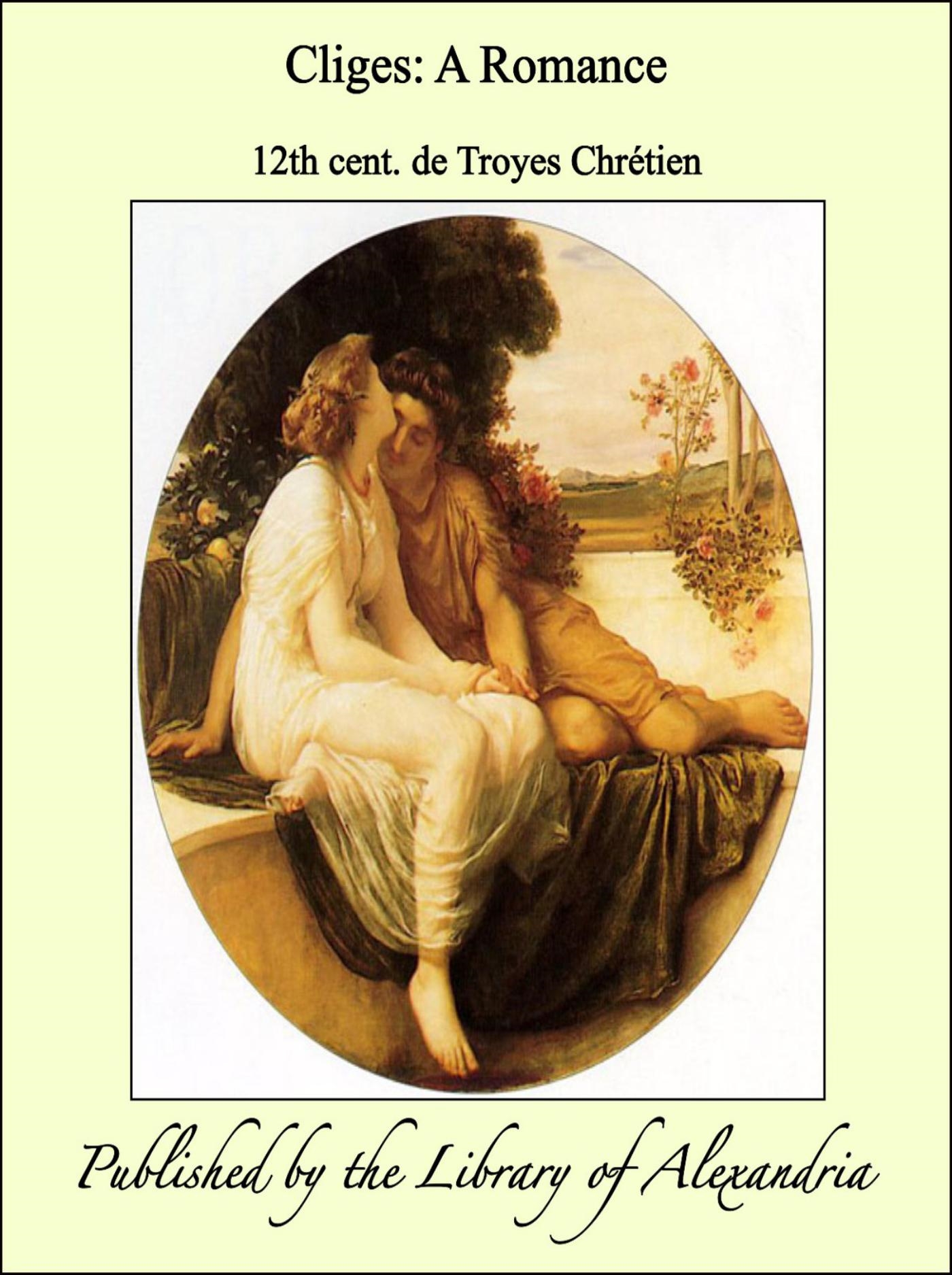 IT is six hundred and fifty years since Chretien de Troyes wrote his Cliges. And yet he is wonderfully near us, whereas he is separated by a great gulf from the rude trouveres of the Chansons de Gestes and from the Anglo-Saxon Chronicle, which was still dragging out its weary length in his early days. Chretien is as refined, as civilised, as composite as we are ourselves; his ladies are as full of whims, impulses, sudden reserves, self-debate as M. Paul Bourget’s heroines; while the problems of conscience and of emotion which confront them are as complex as those presented on the modern stage. Indeed, there is no break between the Breton romance and the psychological-analytical novel of our own day. Whence comes this amazing modernity and complexity? From many sources:—Provencal love-lore, Oriental subtlety, and Celtic mysticism—all blended by that marvellous dexterity, style, malice, and measure which are so utterly French that English has no adequate words for them. We said