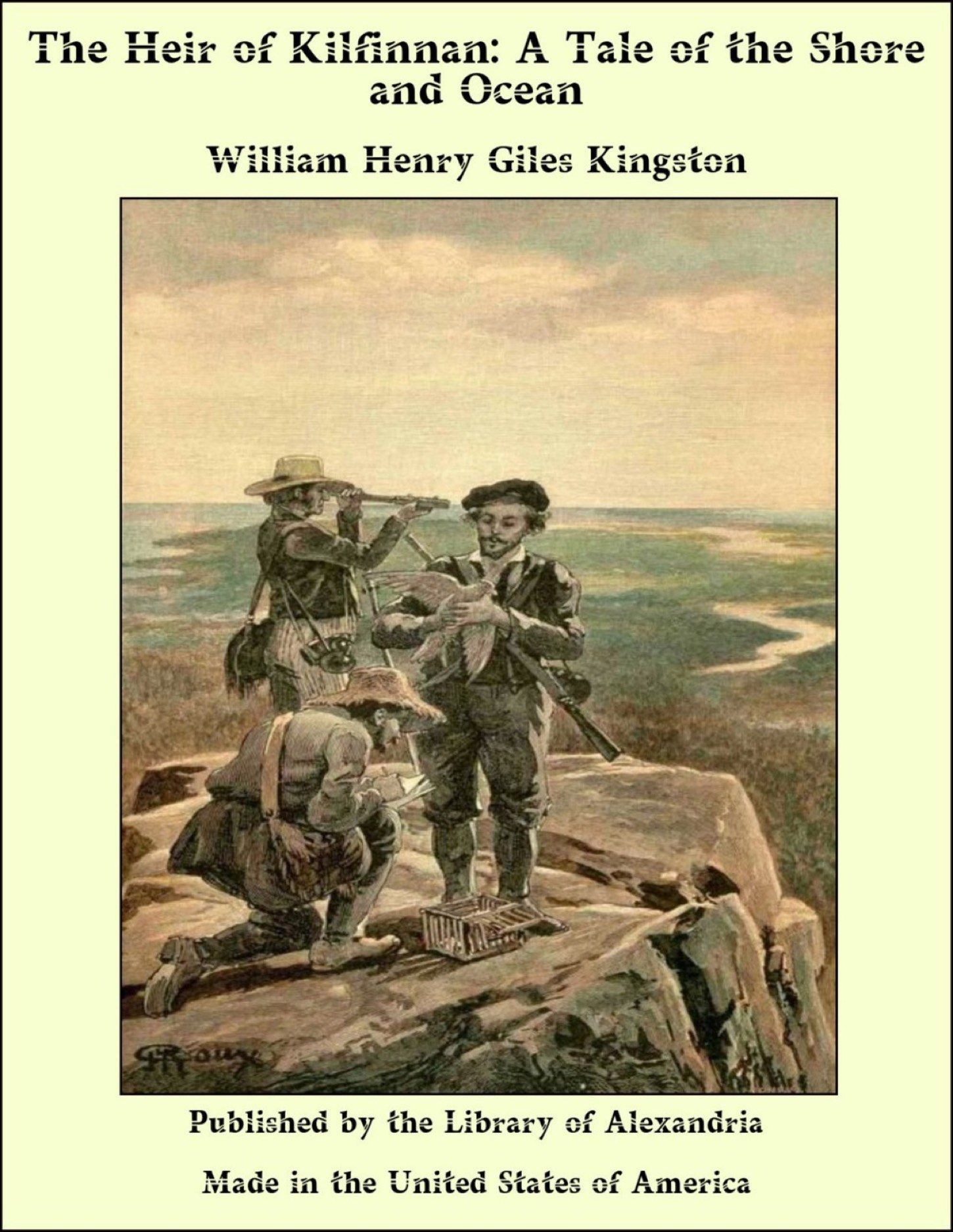 A Tale of the Shore and Ocean

The following tale contains materials for a full-sized novel, but my readers probably will not object to have them condensed into a single modest volume. The scene of a considerable portion of the story is laid on the coast of Ireland, where the peasantry mostly speak the native Irish, and I have therefore translated what my characters say into ordinary English rather than into the generally received brogue, which would be, coming from their lips, as inappropriate as Spanish or Dutch. When English is spoken, it sounds somewhat high-flown, but is certainly purer than the language of the same class in England. Thus, my hero talks more like a well-educated young gentleman than a humble fisher lad. If that is considered a defect, I hope that it may be redeemed by the stirring incidents with which the tale abounds, and that old and young may alike find as much amusement as they expect in its perusal. WHGK