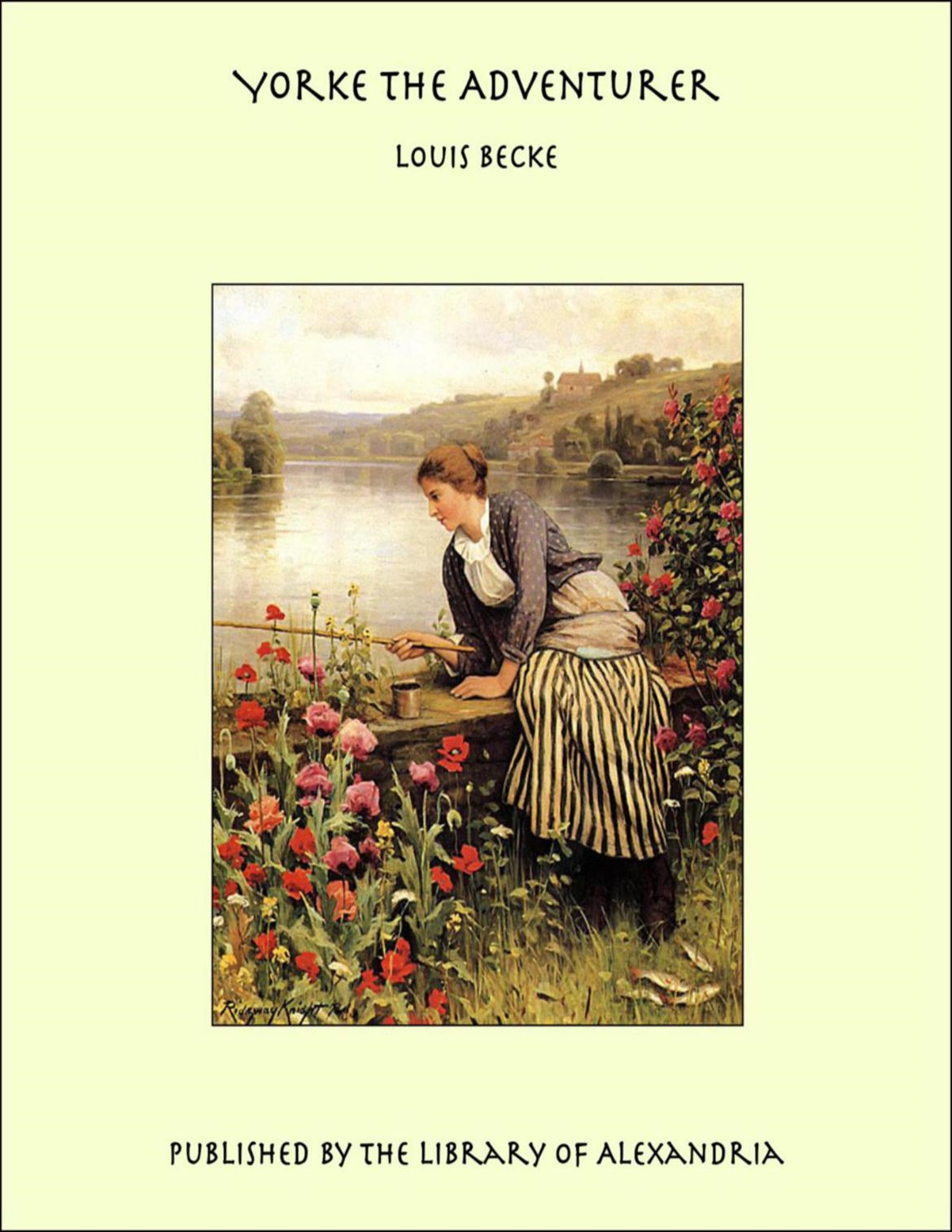 In that delightful and exciting book, written by Captain Joshua Slocum, and entitled,