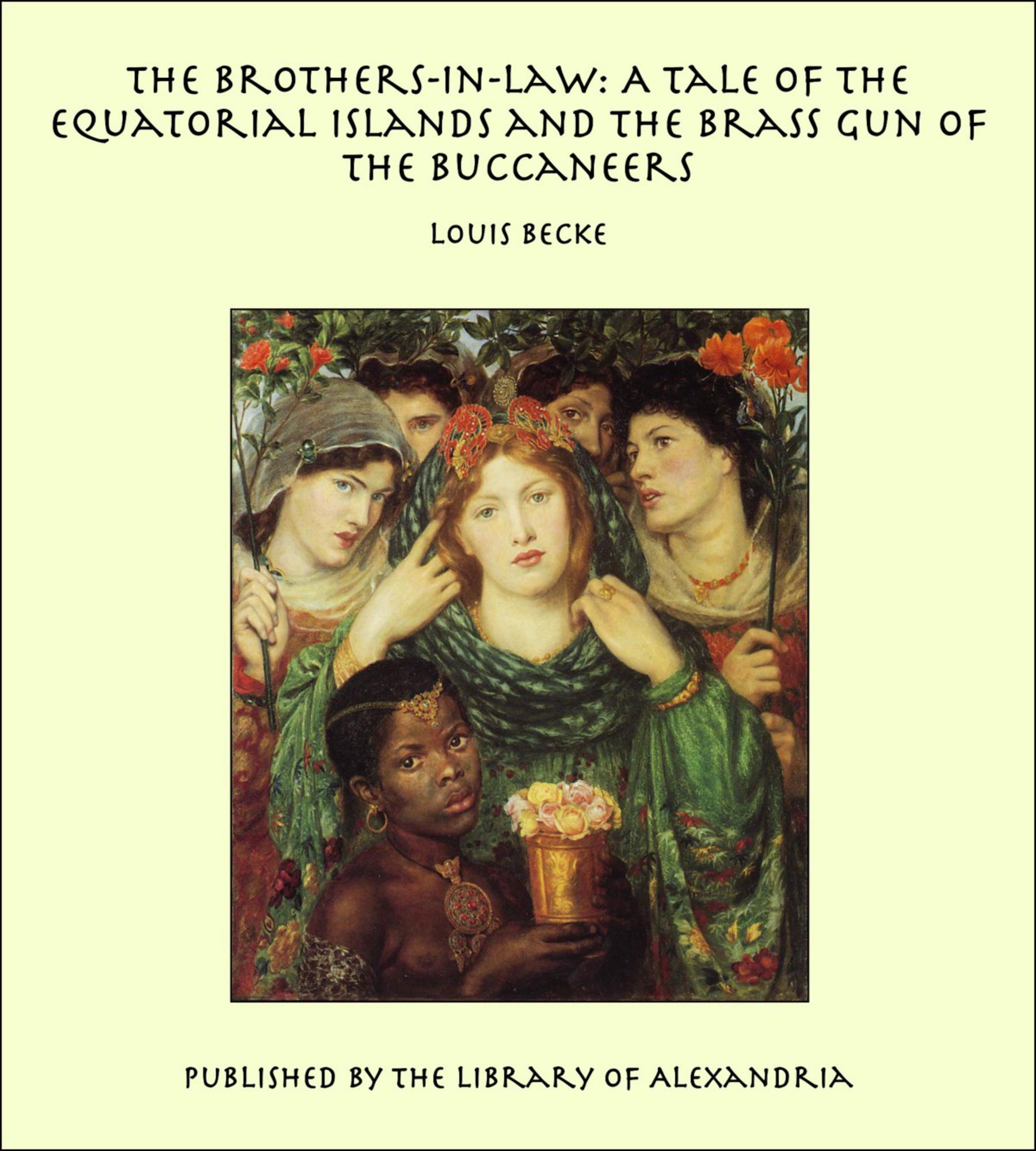 The Brothers-In-Law:A Tale of The Equatorial Islands and the Brass Gun of The Buccaneers