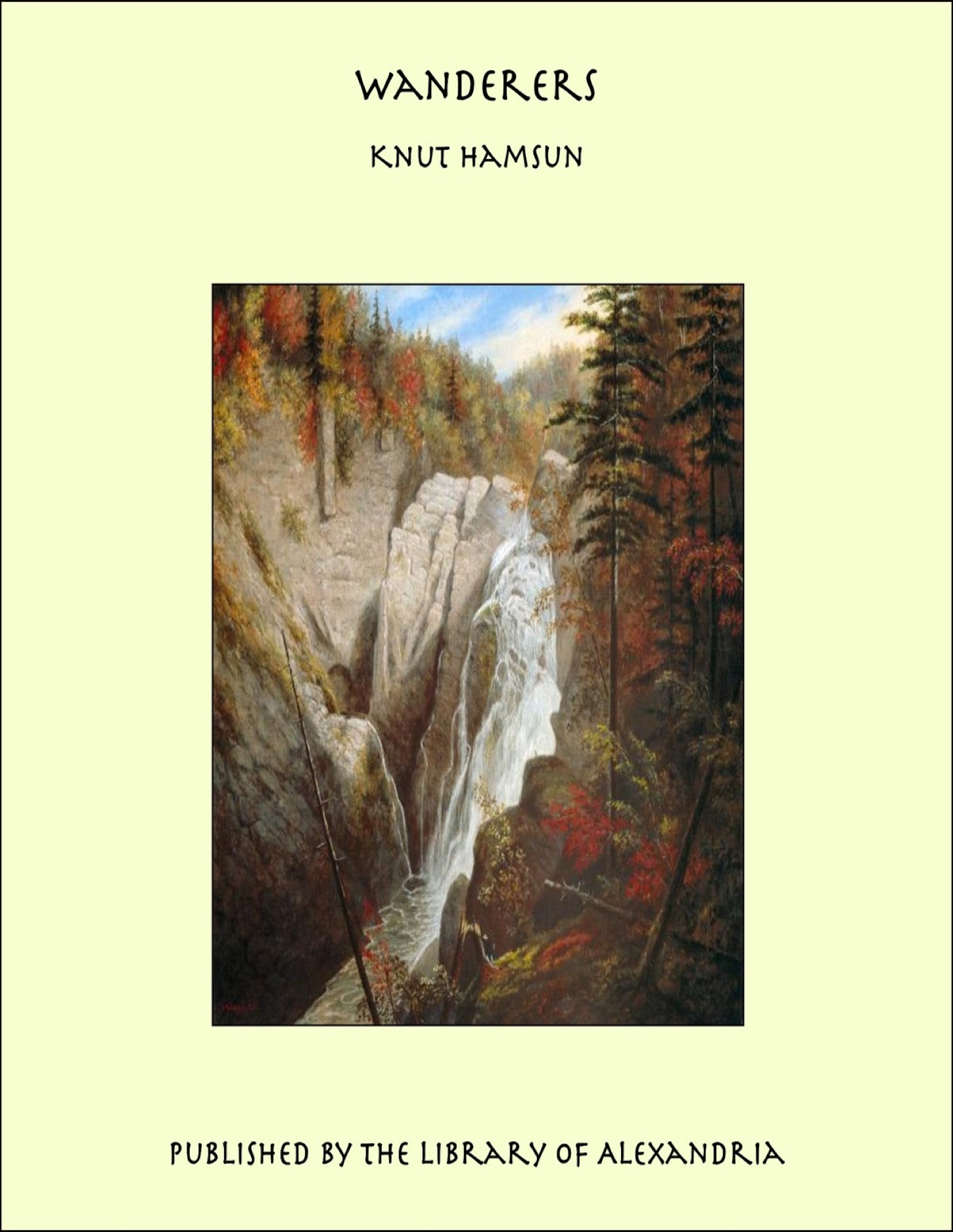 Under the Autumn Star The line of Hamsun’s artistic evolution is easily traceable through certain stages which, however, are not separated by sharp breaks. It is impossible to say that one stage ended and the next one began in a certain year. Instead they overlap like tiles on a roof. Their respective characters are strikingly symbolized by the titles of the dramatic trilogy which Hamsun produced between 1895 and 1898—