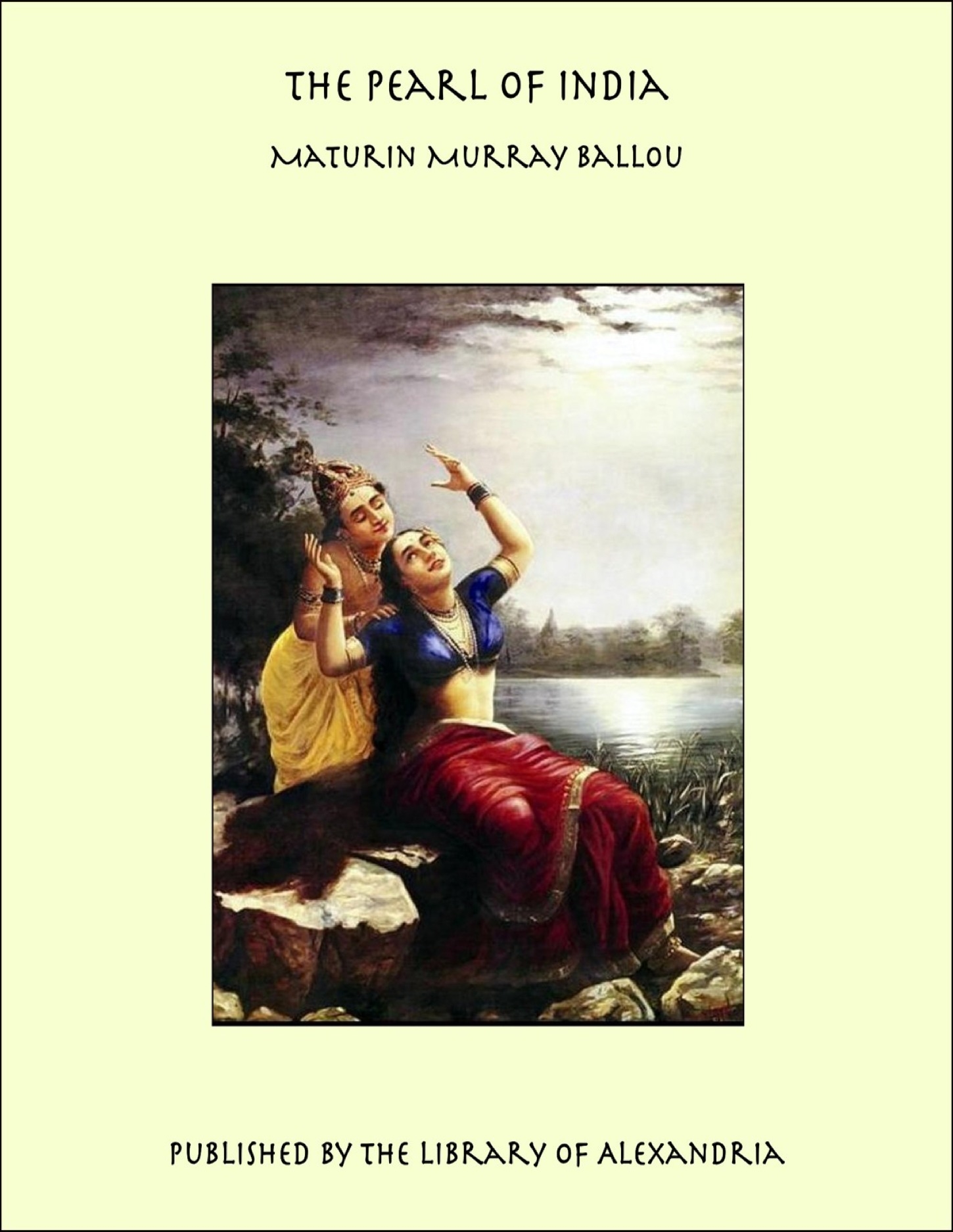 The Pearl of India

Coming from the Eastward.—Interesting Ocean Phenomena.—Denizens of the Sea.—Bird Travelers.—Delusive Mirage.—A Thrilling Adventure.—Prompt Seamanship.—A Struggle for Life.—Dust of the Sea.—A Dangerous Wreck.—Night Watches.—Sighting the Island of Ceylon.—Adam’s Peak, among the Clouds.—A Beautiful Shore.—Steamers and Sailing Ships.—Curious Native Boats.—Singhalese Pedlers.—A Catamaran.—Tempting of Providence.—An ’s Position. After a pleasant sojourn in China and Japan, with Ceylon as his objective point, the author came westward by way of the Malacca Straits, crossing the Indian Ocean on a line of about the eighth degree of north latitude. It is a lonely expanse of water, in traversing which plenty of time was found for meditation. The equatorial rains, though brief, were at times so profuse during the voyage as to suggest the possibility of a second universal flood, and also the advantage which might accrue from being web-footed; but the air was mostly soft and balmy, the nights were gloriously serene and bright. The transparency of the atmosphere magnified to dazzling proportions the constellations which looked down so serenely upon us, while the moon seemed to have taken a position vastly nearer to the earth than is its wont at the north. The phosphorescent waves tossed glowing gems, like fire-opals, about the ship’s hull, while setting our long wake ablaze with flashing light, and producing a Milky Way as luminous as that above in the blue ether. All phosphorescent matter requires friction to infuse it with light, and so the thoroughly impregnated waters were churned into liquid fire by our vigorous and swift-revolving propeller. What millions upon millions of animalcules, and these again multiplied, must contribute to produce this aquatic illumination. During the day, large turtles, schools of dolphins, flying-fish, occasional water snakes, together with whole shoals of jelly-fish, were encountered on the widespread tropical sea. At times, myriads of the fairy-like nautilus floated past in gossamer frames, while in savage contrast, voracious man-eating sharks followed the ship close upon either quarter, in eager watchfulness for human prey. How terribly significant is the upright dorsal fin of this creature, seen just above the surface of the water, indicating the hideous, slate-colored body which glides swiftly and stealthily below! Hovering over and about the tall masts upon untiring pinions, a score of white-winged, graceful marine birds persistently kept us company day after day. They joined the ship off the coast of Sumatra, as we left the entrance to the Malacca Straits, introducing themselves at first with noisy vehemence and piercing cries, as if to assert their presence and purpose, a proceeding which was not again repeated. What became of these handsome feathered creatures at night we never knew, and it was found that the oldest seaman was equally ignorant. If they slept upon the waves, they must have overtaken us with arrowy swiftness at the break of day. They were undoubtedly able to do this, as they outstripped us in speed at any moment when they chose to do so, sailing through the air far ahead and all around the rapid, steady-going ship. However early one came on deck, they were sure to be in sight, glancing hither and thither upon the invisible air currents without any apparent exertion. It was the very poetry of motion. We came finally to look upon these tireless fellow travelers with no small degree of interest, and should really have regretted their absence. It is always a pleasing diversion to watch them, to count and see that their full number is still present, and to delight in their free and graceful movements. During the period of their presumed nightly rest upon the heaving bosom of the sea, our vessel must necessarily pass over a distance of many leagues, far, far beyond the power of human sight. How marvelous, therefore, must be the instinct which guides them unerringly to resume our company with the earliest rays of the morning light. When, in the arid desert, the exhausted camel sinks at last in its tracks to die, and is finally left by the rest of the caravan, no other object is visible in the widespread expanse, even down to the very verge of the horizon. Scarcely is the poor creature unloaded, however, and left to perish upon the sand, before there will appear in the far-away sky a cloud of vultures, at first mere specks in the blue atmosphere, swooping with lightning speed towards the dying animal, whose bones they immediately strip with terrific voraciousness. One who has witnessed this scene can never forget it. The vultures strain and tear at the carcass, swallowing great pieces of hide and flesh, until at last, when they are completely gorged, they can only rise a few feet from the earth, to sink again exhausted upon their feet. Hours must transpire before they can again soar any distance upon the wing, after their gluttonous repast