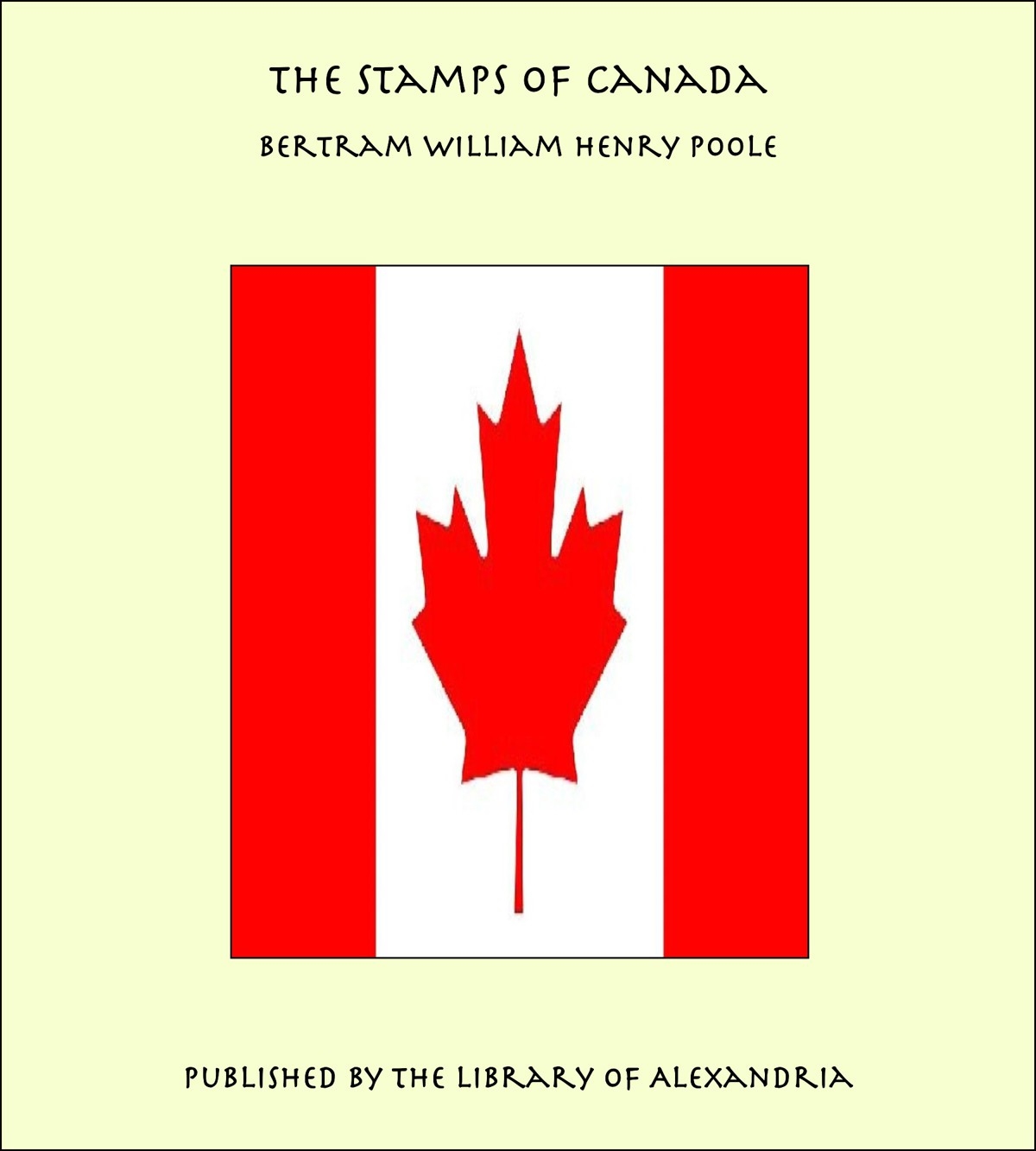 The Stamps of Canada

Canada was originally the French colony of New France, which comprised the range of territory as far west as the Mississippi, including the Great Lakes. After the war of independence it was confined to what are now the provinces of Quebec and Ontario—then known as Upper and Lower Canada. At the confederation (1867) it included only these two provinces, with New Brunswick and Nova Scotia; and since then it has been extended by purchase (1870), by accession of other provinces (British Columbia in 1871 and Prince Edward Island in 1873), and by imperial order in council (1880), until it includes all the north American continent north of United States territory, with the exception of Alaska and a strip of the Labrador coast administered by Newfoundland, which still remains outside the Dominion of Canada. On the Atlantic the chief indentations which break its shores are the Bay of Fundy (remarkable for its tides), the Gulf of St. Lawrence, and Hudson Bay (a huge expanse of water with an area of about 350,000 square miles); and the Pacific coast, which is small relatively, is remarkably broken up by fjord-like indentations. Off the coast are many islands, some of them of considerable magnitude,—Prince Edward Is., Cape Breton Is., and Anticosti being the most considerable on the Atlantic side, Vancouver and Queen Charlotte Is. on the Pacific; and in the extreme north is the immense Arctic archipelago, bound in perpetual ice. The surface of the country east of the great lakes is diversified, but characterised by no outstanding features. Two ranges of hills skirt the St. Lawrence—that on the north, the Laurentians, stretching 3,500 miles from Lake Superior to the Atlantic, while the southern range culminates in the bold capes and cliffs of Gaspé. The St. Lawrence and its tributaries form the dominating physical feature in this section, the other rivers being the St. John, the Miramichi, and the Restigouche in New Brunswick. Eastern Canada is practically the Canadian part of the St. Lawrence valley, (330,000 square miles), and the great physical feature is the system of lakes with an area of 90,000 square miles. In addition to the tributaries of the St. Lawrence already mentioned, the Dominion boasts the Fraser, the Thompson, and the greater part of the Columbia River in British Columbia; the Athabasca and Peace Rivers, which flow into Lake Athabasca, and out of it as the Slave River, which in its turn issues from the Great Slave Lake and flows into the Arctic Ocean as the Mackenzie River (total length 2,800 miles); the Albany and the Churchill, flowing into Hudson Bay, and the Nelson, which discharges from Lake Winnipeg into Hudson Bay the united waters of the Assiniboine, the Saskatchewan, the Red River and the Winnipeg. West of the Great Lakes the scenery is less varied. From the lakes to the Rockies stretches a vast level plain of a prairie character, slowly rising from 800 feet at the east end to 3,000 feet at the foothills of the Rockies. The eastern and western portions of the Dominion are heavily wooded, and comparatively little inroad has been made on the forest wealth of the country. It is estimated that there are 1,200,000 square miles of woodland and forest, chiefly spruce and pine, including about a hundred varieties; consequently the industries connected with the forest are of great importance, especially since the development of the pulp industry. The central prairie plain is almost devoid of forest. Agriculture is the dominant industry in Canada, not only in the great fertile plains of the centre, but also on the lands which have been cleared of forest and settled in other parts of the Dominion