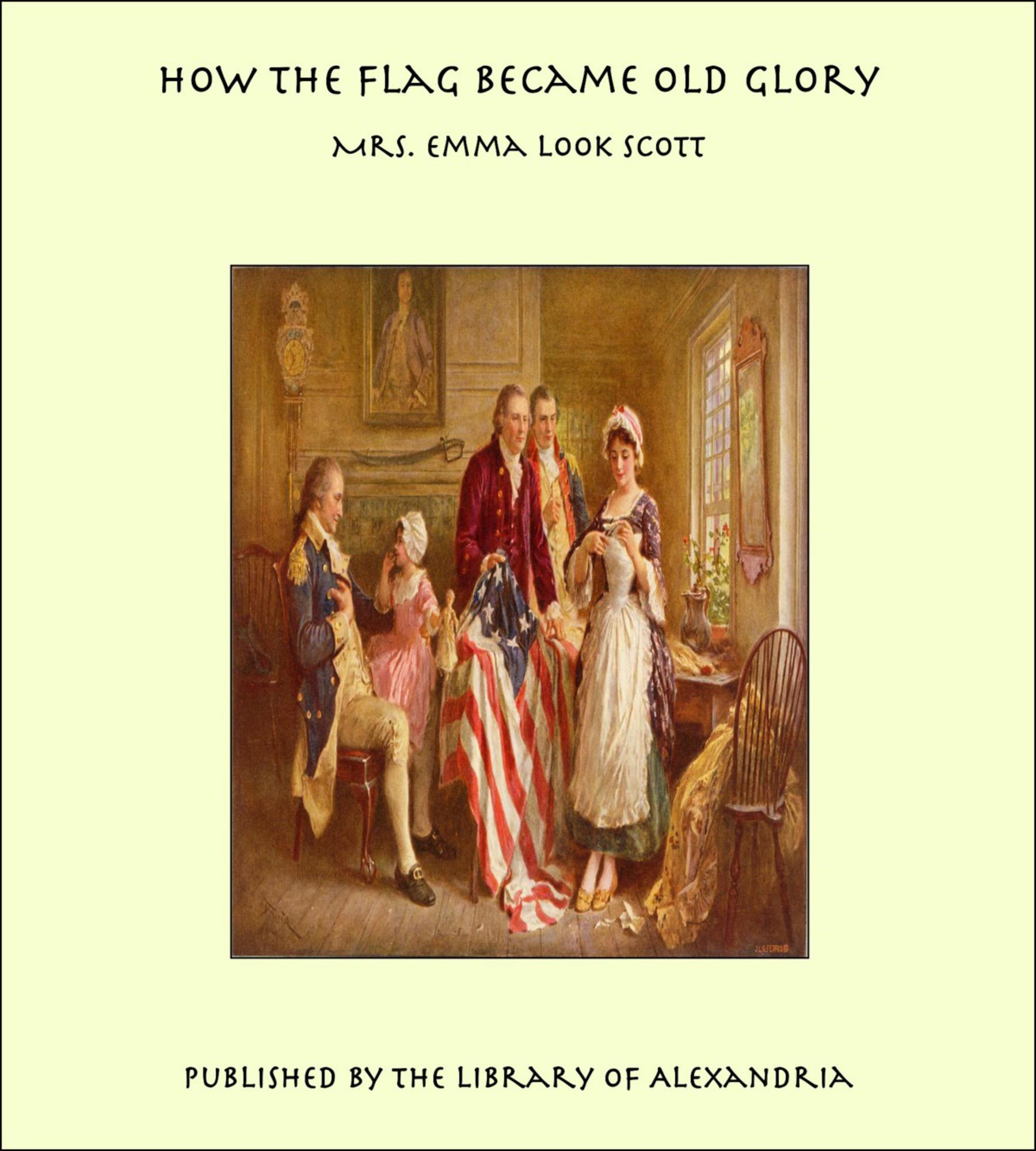 How the Flag Became Old Glory

WHILE every American citizen recognizes the significance of the term “Old Glory” as applied to the national flag, when and where and by whom the nation’s emblem was christened with this endearing and enduring sobriquet is a matter of historic interest less understood. In the early epoch-making period of the nation’s history William Driver, a lad of twelve years, native of Salem, Mass., begged of his mother permission to go to sea. With her consent he shipped as cabin boy on the sailing vessel China, bound for Leghorn, a voyage of eighteen months. On this first voyage the courageous spirit of the youth manifested itself in a determination to disprove the words of the ship’s owner, made to him at the beginning of the voyage: “All boys on their first voyage eat more than they earn.” In appreciation of the mettle shown by the lad, the owner presented him, upon the return from the cruise, with twenty-eight dollars in silver, besides his wages of five dollars per month. He carried the money to his mother, who wisely admonished him to do the very best he could under every circumstance, a charge he never forgot. His intrepid spirit brought the youthful mariner rapid and deserved promotion. His eighteenth year found him master of a vessel. Those were hazardous days upon the sea, and more than once his ship was subjected to indignity and outrage incident to seafaring of that period. But throughout a long career as master of a merchantman the Stars and Stripes was never lowered from the masthead nor sullied by defeat or by dishonor