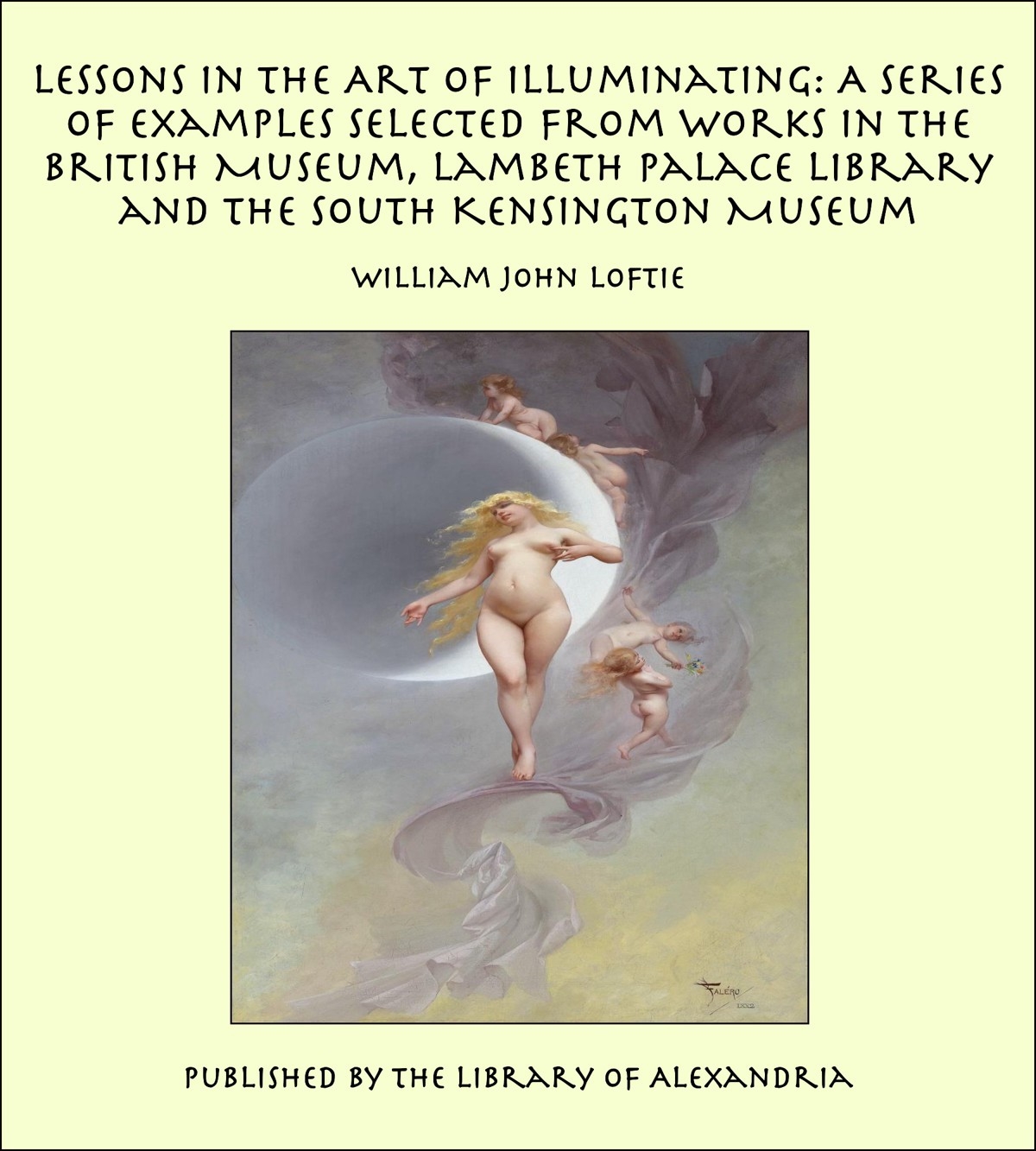 Lessons in the Art of Illuminating:A Series of Examples Selected from Works in the British Museum, Lambeth Palace Library and the South Kensington Museum

A Series of Examples Selected from Works in the British Museum, Lambeth Palace Library and the South Kensington Museum

GENERAL SKETCH. PERHAPS the art of Illumination, although it is closely connected with that of Writing, may be entitled to a separate history. Men could write long before it occurred to them to ornament their writings: and the modern student will find that what he looks upon as genuine illumination is not to be traced back many centuries. True, one or two Roman manuscripts are in existence which may be dated soon after a.d. 200, and which are illustrated rather than illuminated with pictures. But the medieval art, and especially that branch of it which flourished in our own country, has a different origin, and sprang from the system, not of illustration, but of pure ornamentation, which prevailed in Ireland before the eighth century, but which reached its highest development among the Oriental Moslems. The works of the Irish school were for long and are sometimes still called