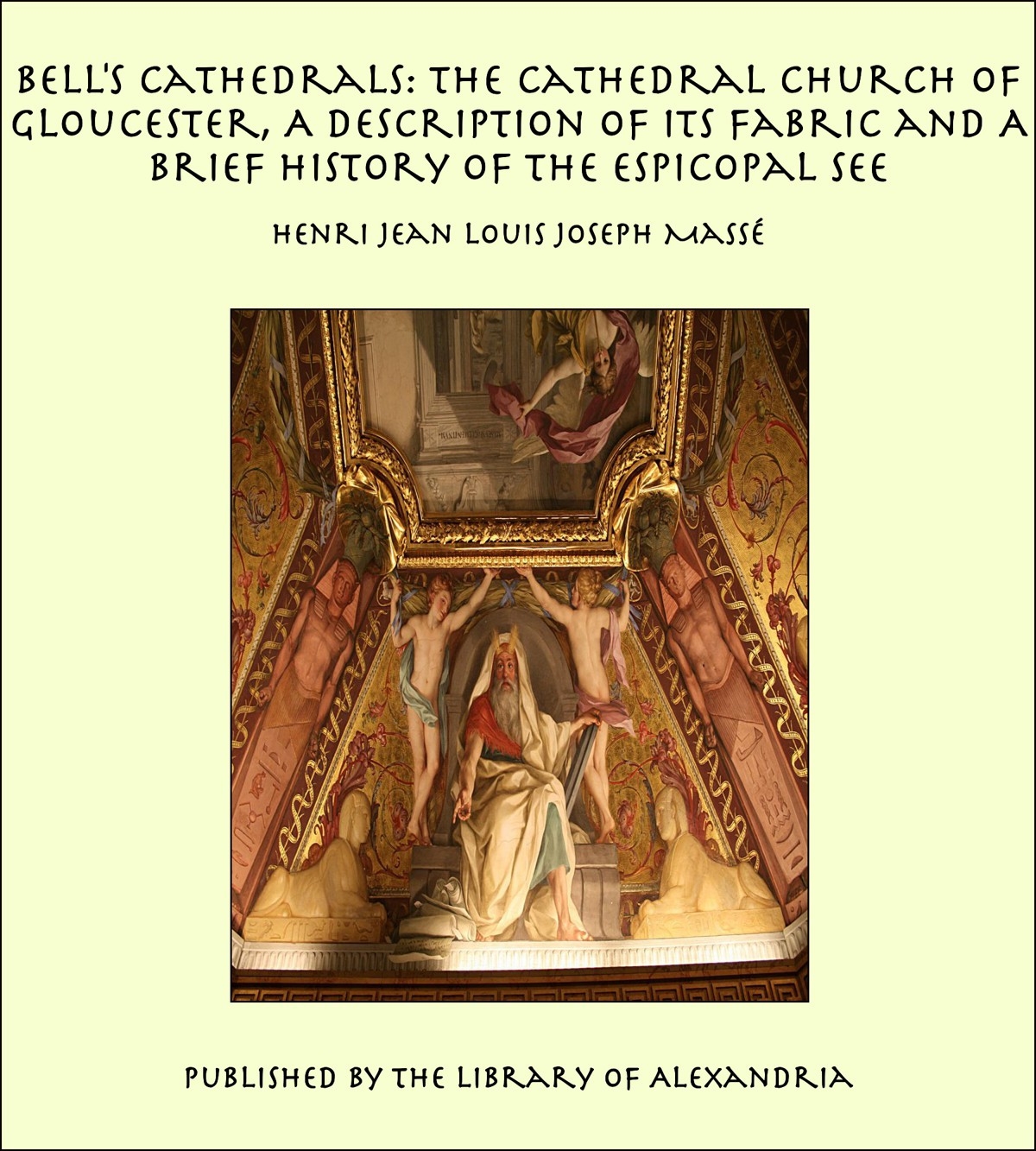 The Cathedral Church of Gloucester, A Description of Its Fabric and A Brief History of the Espicopal See

HISTORY OF THE BUILDING It is neither possible, nor desirable, within the limits of a book of this size and scope, to go fully into the question, interesting though it be, of the relative claims of Aldred and Serlo to the honour of the first building of the Abbey of Gloucester. Professor Willis, in his lecture addressed to the meeting of the Archæological Institute, held at Gloucester in 1860, after giving various reasons for believing that the crypt dates back no further than 1089, when the foundation-stone was laid by Abbot Serlo, goes on to state that he was