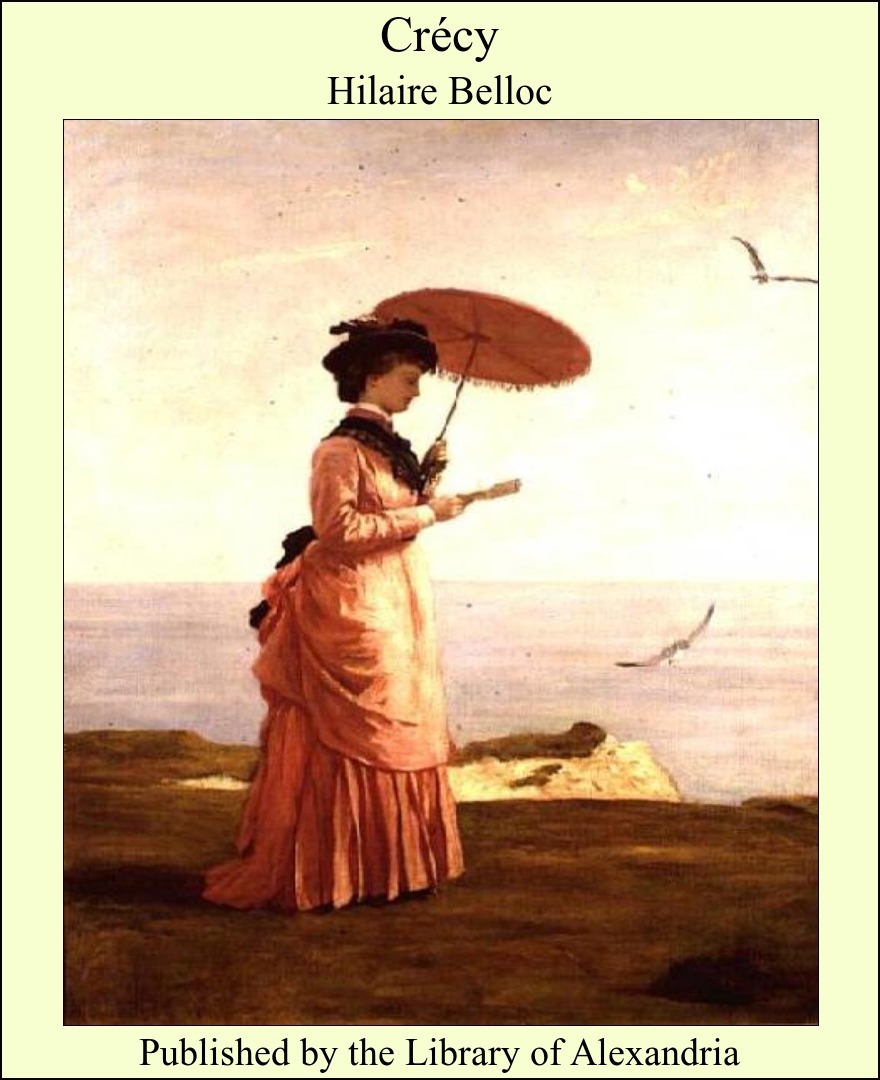 Between those last precise accounts of military engagements which antiquity has left us in small number, and what may be called the modern history of war, there lies a period of many centuries—quite 1400 years—during which the details of an action and even the main features of a campaign are never given us by contemporary recorders. Through all that vast stretch of time we are compelled, if we desire to describe with any accuracy, and at any length, the conduct of a battle, to “reconstitute” the same. In Other words, we have to argue from known conditions to unknown. We have to establish by a comparison of texts and of traditions, and by Other processes which will be dealt with in a moment, a number of elements which, where a modern action is concerned, numerous memoirs and official record often accompanied by elaborate maps can put clearly before us. We should note that the line of division between what we will call a medieval battle and a modern one, though it cannot, of course, be precisely established, corresponds roughly to the sixteenth century. The battles of the seventeenth are for the most part open in detail to the historian, from copious evidence afforded by contemporary writers and by our considerable knowledge of the tactics and armament of the time. And this, of course, is still truer of the eighteenth and of the nineteenth centuries. Subsequent to the wide employment of printing, and throughout the sixteenth century, the tendency shown by contemporaries to set down detail steadily increases, but the whole of that century is transitional in this matter. The battles of the fifteenth, of the fourteenth, and earlier centuries, differ entirely as to their evidence. We must gather it from manuscript authorities, often rare, sometimes unique. Those authorities are, again, not always contemporary. They never by any chance give us a map, and rarely a definite topographical indication. They are summary, their motive is ecclesiastical or civil rather than military, they present at the best the picturesque side of an engagement, and at the worst they preserve a bare mention of its date, or the mere fact that it took place