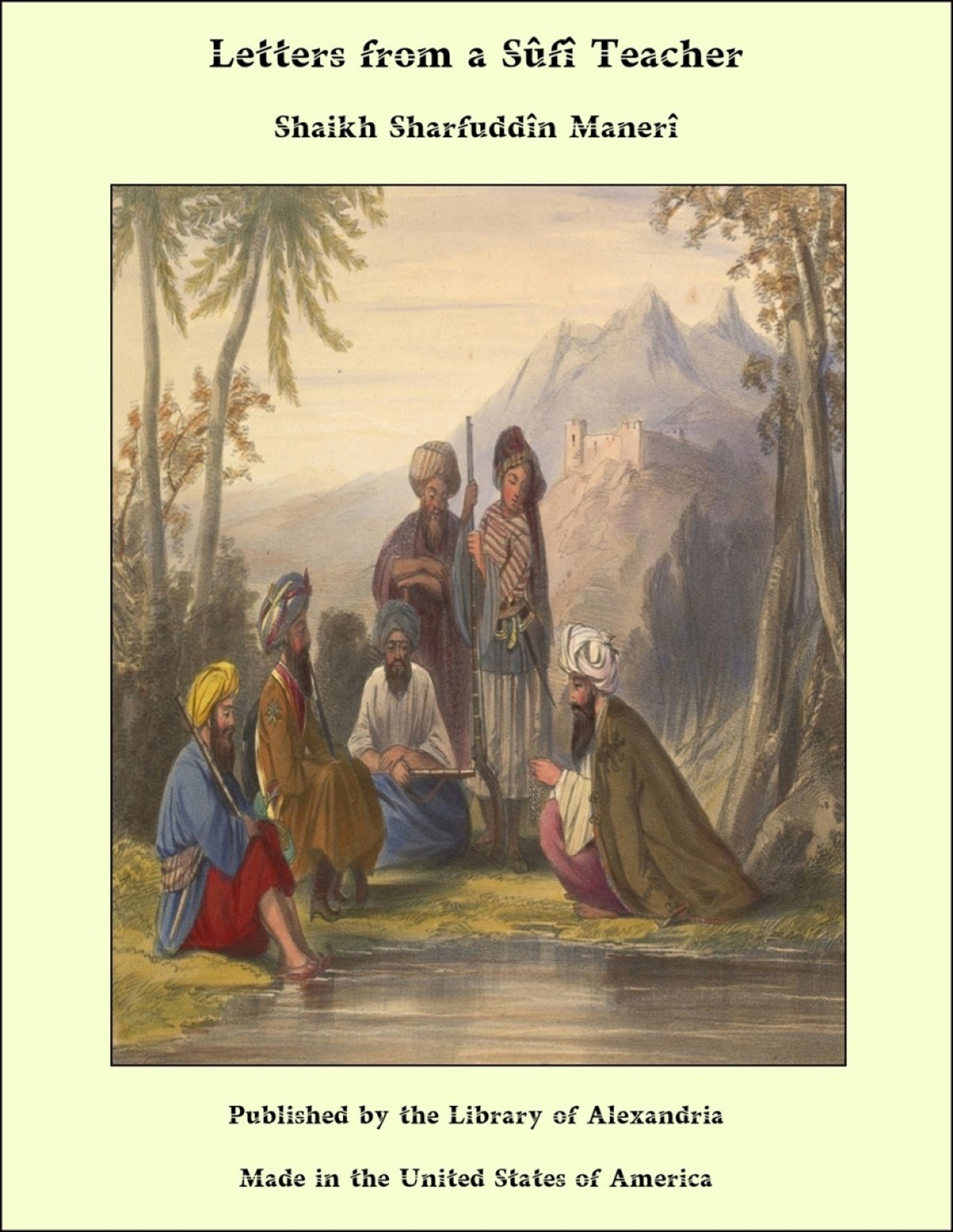 Letters from a Sûfî Teacher

Masters of the path have divided monotheism into four stages. The first stage consists in repeating, vocally, without any inner conviction, "There is no God save Allâh." This is hypocrisy, and does not profit on the day of resurrection. The second stage consists in repeating the said logion vocally with an inner conviction based upon conventional imitation (as in the case of ordinary people), or some form of reasoning (as in the case of an intellectual theist). This is verily the visible body of monotheism, frees one from gross polytheism and from hell, and leads to heaven. This second stage, though safer than the first, and less unstable, is for all that a low one, fit for old women. The third stage consists in Light shining in the heart, which reveals the One Agent alone as the root of all phenomena, and the non-agency of all else. This is quite unlike the conviction of ordinary people or that of an intellectual theist. Such a conviction is a fetter to the soul, whereas the vision of the Light breaks all fetters. There must be a difference between one who believes a certain gentleman to be in his house, on the testimony of others (as in the case of ordinary people), another who infers the residence of that gentleman in the house, because he sees his horses and servants at the gate (as in the case of the intellectual theist), and another who actually sees the gentleman in the house (as in the case of the third stage). In the third stage one sees the creatures and the Creator, and distinguishes them from Him. This much of separation still persists—hence it is not perfect union in the eyes of the Masters.