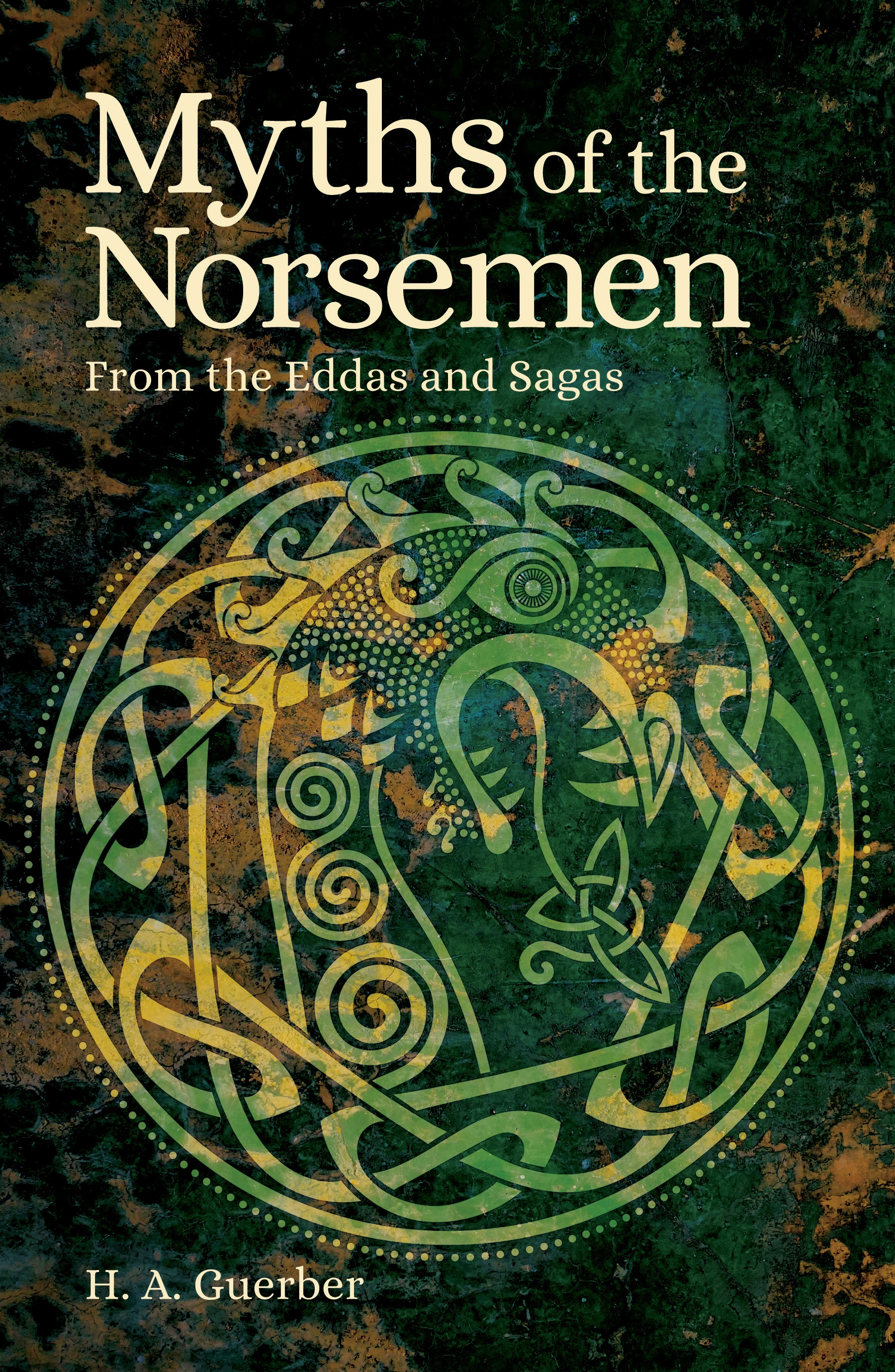 Myths of the Norsemen

From the Eddas and Sagas

Northern mythology has exerted much influence on Western customs, language, and literature.

This book offers not only hours of reading entertainment but also valuable insights into the nature and meaning of myth and how it constitutes part of the deep and ancient wellspring of Western culture.

Marvel has contributed immensely to the popularity of Norse myths in the western culture by turning Norse Gods - Thor, Loki and Hela - into superheroes and villains in several of their blockbuster movies.