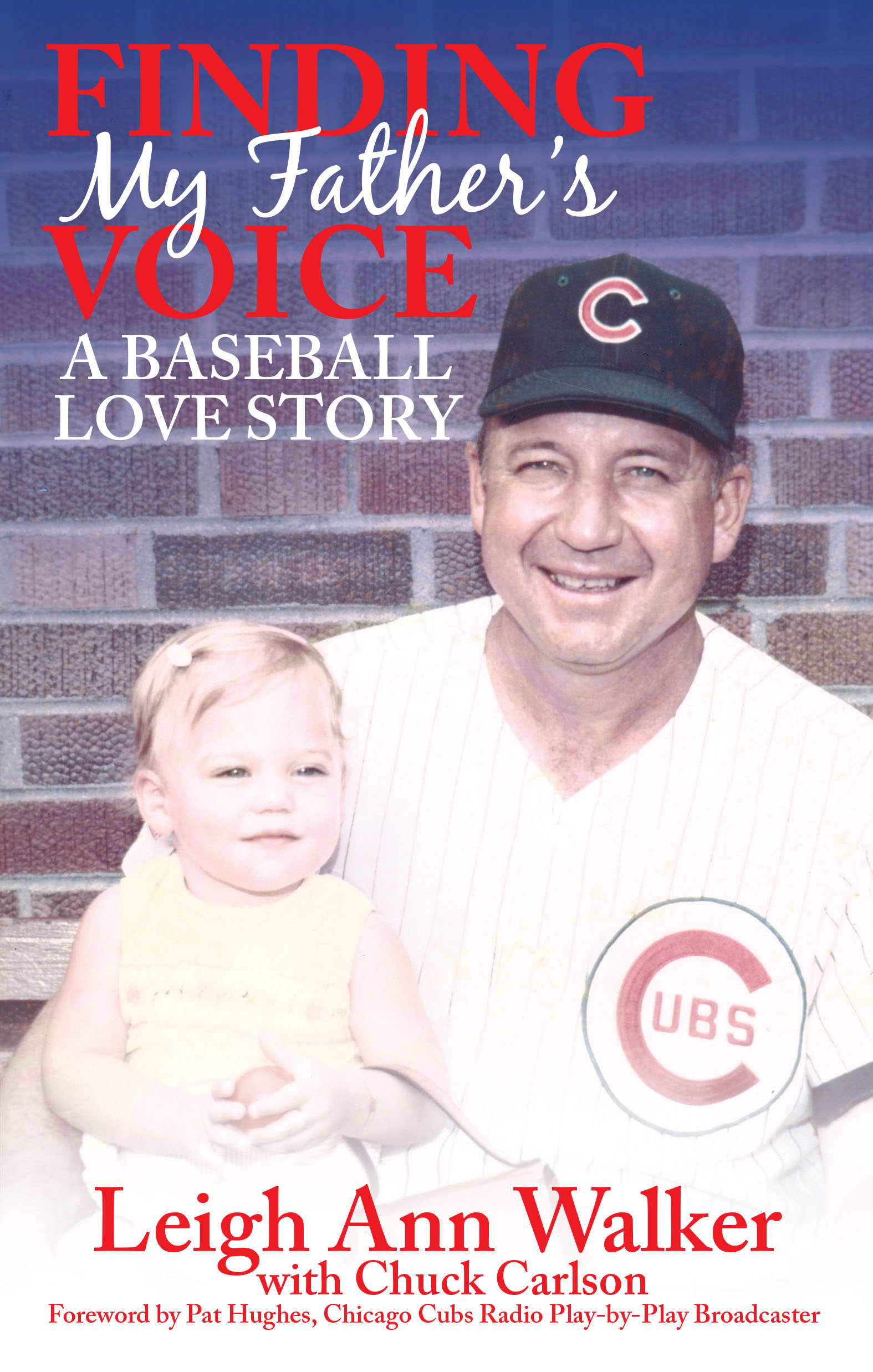 Leigh Ann Walker's efforts to learn about her deceased father began in earnest five years ago, but really, the journey started in 1971 when Verlon "Rube" Walker died. He was the third base coach for the Chicago Cubs when he died of leukemia at just 42 years old. Leigh Ann was 3. It was a loss impacting the Walker family, their friends, the Chicago Cubs family and eventually people that Verlon (or "Rube") never even met. But his death was profound for Leigh Ann because he was "daddy" and she barely knew him before he died. The loss of his good night hugs, his voice, and his very presence in her young life touched every aspect of her life. Leigh Ann needed a way to face the loss and the resulting uncertainty of the father she didn't know. Her story chronicles her discoveries and reflections. It is a love story, to be sure, but also a detective story and a journey to the baseball family that called Verlon Walker one of their own. When Leigh Ann talked with her mother, uncles, former baseball players -- including Hall of Famers Ferguson Jenkins and Billy Williams -- and former batboys and coaches, she learned about her father from the people who knew him best and honored him with the Rube Walker Blood Center at Northwestern Memorial Hospital. Verlon (or "Rube") was kind, smart, self-effacing and devoted to all the loves of his life – baseball, his wife and his daughter. Leigh Ann put the puzzle together of a man who was everything she'd hoped he would be. And while it didn't make her loss any easier all these years later, her journey toward learning about him answered the questions she needed to ask. This is a story for anyone who has suffered the loss of a loved one and could never find a place for the grief to reside or an answer for the "why?" It offers a way to accept what happened and a realization that, as much as those losses hurt and always will, there is always a way forward.

This is Leigh Ann Walker's first book, but it has been years in the making. She has a Bachelor of Arts from Lees McRae College in North Carolina. Her story has been featured on MLB.com, the Charlotte Observer and other publications. She lives in Charlotte, North Carolina with her two sons, Walker and Christopher.