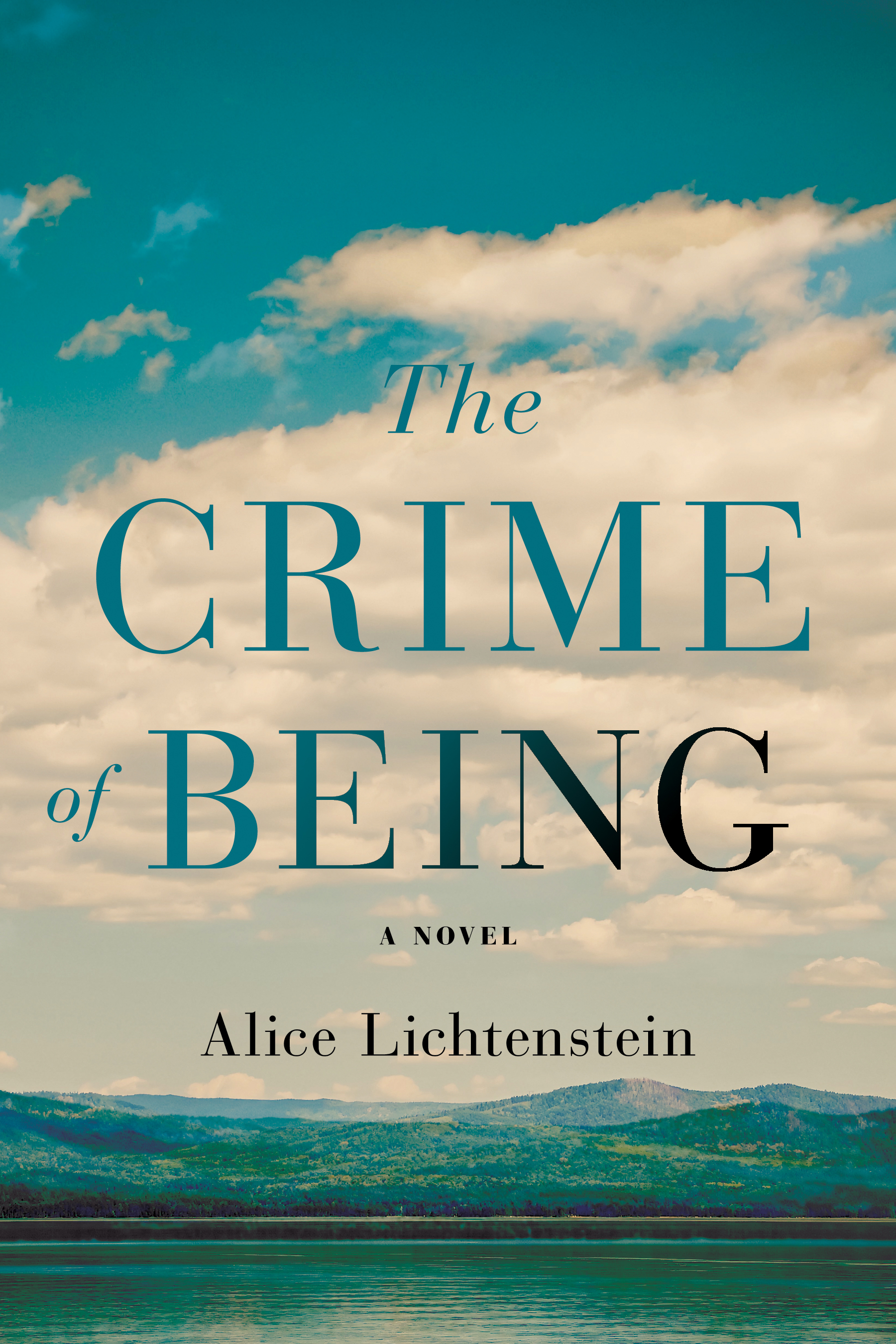 The Crime of Being

On a Good Friday in a picturesque village in Upstate New York, the spring weather is unusually warm and school is closed. It's an ideal day for tanning and partying in the park until Shawnee Padrushky, age 17, drives up in his dad's new pick-up and comes out shooting with one victim in mind--Gunther Smith--the only black student in Shawnee's class, the adopted son of white parents.

The Crime of Being explores the effects of a racial incident—how it divides a seemingly homogenous community over the course of a summer and exposes its dark secrets. Tarred by the media as “the most racist town in America”, the people of Liberty face tangled questions of whether racism or insanity were at the root of a white teenager's violent assault of his black classmate, and whether the community as a whole can be implicated?

Until the incident, the Smiths and the Padrushkys lives rarely intersected, but in its aftermath, their trajectories run strangely parallel as they are forced to look at how they have managed (and mismanaged) their parental responsibilities. Ironically, Shawnee and Gunther, perpetrator and victim, find themselves sharing the territory of otherness as their definitions of self are changed forever.

Alice Lichtenstein graduated from Brown University and received her MFA from Boston University. She has received a New York Foundation of the Arts Grant in Fiction and has twice been a fellow at the MacDowell Colony. Her first novel, The Genius of the World (Zoland Books, 2000), a Booksense 76 selection in paperback fiction, reviewed favorable reviews, most notably in The New York Times Book Review and on National Public Radio. Lost (Scribner, 2010) received rave reviews, including, The Boston Globe, The St.-Louis Dispatch, The Buffalo News and Good Housekeeping. People Magazine touted Lost as a "Great Read"; Alan Cheuse, reviewing for NPR's "All Things Considered," called Lost, “a novel that delivers much reading pleasure." Lost appeared in audio-book and e-book formats and was translated into Chinese. In 2011, Lost was a long-list Finalist for the International IMPAC Dublin Literary Award. In 2012, Lichtenstein received the Barbara Deming Memorial Grant Award for Fiction based on a submission from The Crime of Being. In addition to the above, Lichtenstein’s short stories have appeared in several literary journals. Her most recent story, "Revision" (Narrative Magazine Fall 2018) was recently nominated for a Pushcart Prize. Alice lives in Oneonta, New York, where she teaches fiction-writing at Hartwick College, and in Surry, Maine.